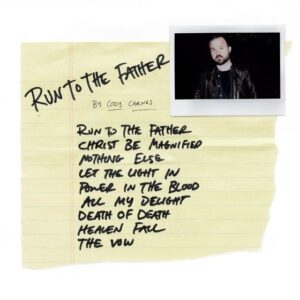 NASHVILLE, TENN. (MARCH 02, 2020) Worship Leader and songwriter Cody Carnes will release his new studio album, Run To The Father, on March 13th (Capitol Christian Music Group). Since he released his label debut, The Darker The Night / The Brighter The Morning, in 2017, Carnes has regularly released powerful worship songs that the church community has embraced. Run To The Father will feature three of these songs that have already taken hold in the worship circles: “Nothing Else,” “Christ Be Magnified,” and the title track “Run To the Father.” Click here to preorder/pre-save the album.

“I’ve had some life changing encounters with God lately that these songs have been birthed from,” shares Cody Carnes. “I heard a mentor once say, ‘write songs out of an encounter with God, because when you do, it’s like that encounter gets locked up in that song.’ I pray that people have similar encounters as I’ve had when these songs come through their headphones or car speakers and when they lead them in their churches.”

“These songs are more church focused, more congregational,” Carnes explains about the new collection of songs. “The main vision I felt God show me for this new album (and spoke it through Johnny Cash in a dream – no joke) was to go back to where I’m most comfortable and to let the songs play themselves the way they wrote themselves. For me, I feel most at home leading worship and sitting at a piano. And these songs feel very similar live to how they were written – me at a piano or guitar encountering God. Also, I think the lyrics are deeper and more raw. I’m further along in my journey with Jesus; I’ve been through hard things and seen God’s faithfulness to the other side. I’ve been digging into scripture more in this season – I think the songs are more rich with the Word of God.”

For this project, Carnes co-wrote with respected songwriters such as Matt Maher, Ran Jackson, Cory Asbury, Ethan Hulse, Steffany Gretzinger, Stefan Cashwill, and Passions’ Kristian Stanfill and Brett Younker. He also has continued to lead worship at the largest events around the country including Passion 2020 where he debuted his song “Christ Be Magnified” in front of more than 65,000 students, Worship Together and MOTION conferences. This summer he will be on tour along with his wife Kari Jobe on the Hillsong Worship “Awake Tour” 2020. Click here for dates. 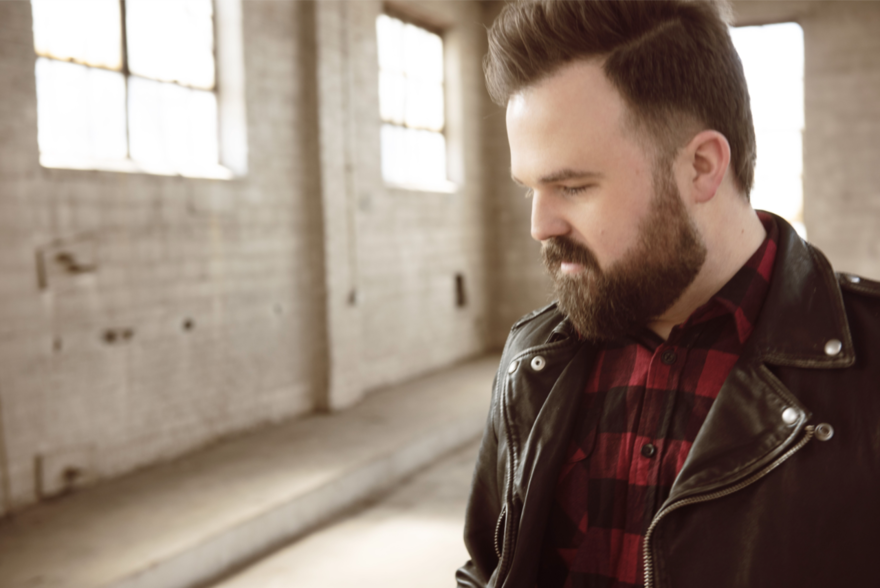 ABOUT CODY CARNES: Cody Carnes is a worship leader who is passionate about creating space where innovative artistry and authentic worship can collide. As a songwriter, he’s penned powerful church anthems like “Nothing Else,” “Run To The Father” and “Christ Be Magnified,” which are all part of his upcoming record title Run To The Father releasing in March 2020 (Capitol CMG). He’s also co-written numerous songs recorded by his wife, GRAMMY-nominated Kari Jobe. Originally from Texas and now residing in Nashville, he often tours the country with Kari and their two boys, Canyon and Kingston, and they both serve at their home church The Belonging Co.