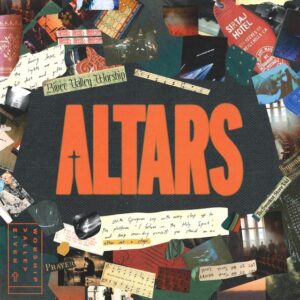 The Easter Anthem “Both Sides” Is First Single To Release, Accompanied By Live Video, Both Available Now

23 March 2020 – Seattle, WA/Nashville, TN – BEC Recordings is excited to announce the May 8 release from River Valley Worship titled Altars. The album’s first instant grat single, “Both Sides,” just dropped last Friday and a live video also accompanies the song and is featured below.

“Both Sides,” a prolific Easter anthem inspired by John 11 when Jesus stood on one of the stone calling Lazarus back to life, reminds us that the authority of Jesus knows no bound or limit. The album’s second instant great song and live video, “Real Thing,” will become available April 10, followed by “All Of Me” as the third song/live video to drop prior to the album’s May 8 release.

River Valley Worship is a faith-filled collection of artists based out of River Valley Church, an inspirational and vibrant church with locations all around the greater Minneapolis region. Beginning in 2011, the group began releasing a mix of uplifting studio and live albums that exemplify the unified worship culture flourishing within their weekend services. Led by singer, songwriter, and worship pastor Ryan Williams, the music of River Valley Worship is artful, hope-filled, and seeks to pioneer new sonic landscapes for the church on the local and global levels.

With campuses spread across the greater Minneapolis, MN area, as well as an international campus in Swaziland, Africa, River Valley Worship is making a global impact. 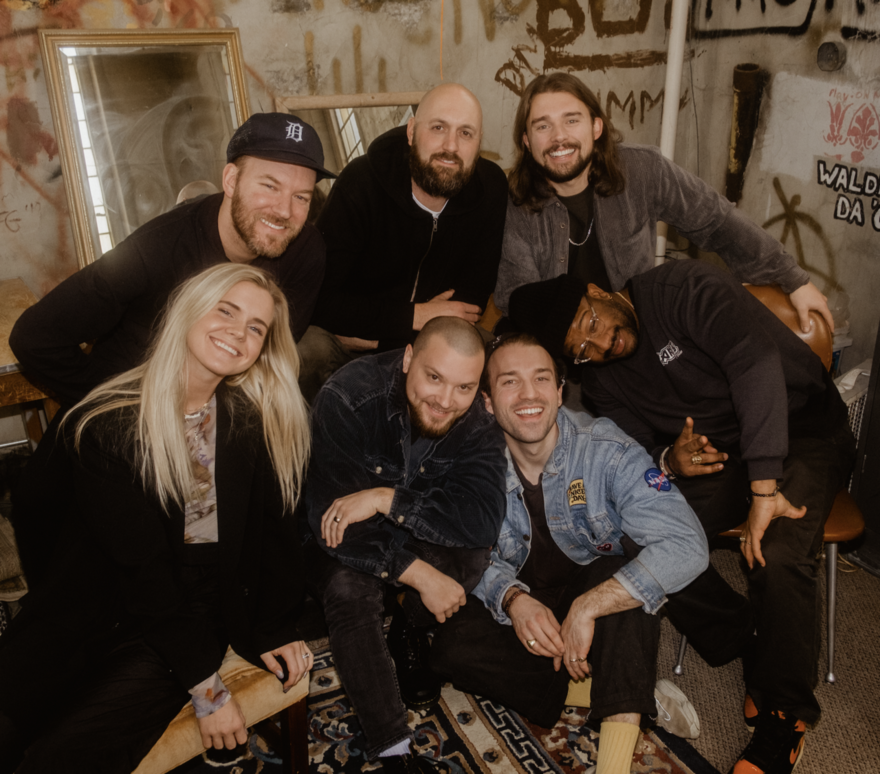