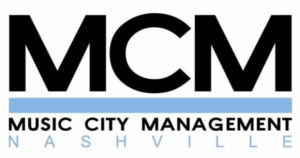 7 January 2019 – Nashville, TN – Nashville-based Music City Management, helmed by industry professional Josh Petersen, has announced the addition of Centricity Music recording artist and songwriter Jason Gray to its artist roster. Gray, whose music and artistry has been touted as “perfect acoustic pop with the ability to gently turn a common phrase into a work of art” and is “one of the most profound and impactful artists Christian music has ever seen,” has had a very successful career to date. Achieving two No. 1 singles – “Nothing Is Wasted,” which held the No. 1 spot at radio for nine weeks, as well as “With Every Act of Love” which hit top ten on Billboard’s Christian Airplay Chart – Gray has also had five top five radio singles.

“Jason is one of the most talented and smart songwriters I have ever met,” shares Josh Petersen, Music City Management’s owner and president. “I couldn’t be more excited for our new journey together and look forward to helping him tell share his stories and deliver his songs to new audiences.”

“I’ve known Josh Petersen since I was first signed with Centricity Records and he was part of the team that introduced me to radio stations and retailers all across the country,” Jason Gray shares. “I didn’t imagine that I would get to work with him again this closely, but I’m so excited that fate has brought our paths together for a new season of partnership. I feel lucky to get to chart a new course forward with my friend who also happens to be one of the most brilliant and energetic people I know.”

Gray was heard this past holiday season on Marc Martel’s version of “O Come All Ye Faithful,” which was the highest charting new Christmas radio single release, reaching No. 8 on the Billboard National Airplay chart for their last chart of 2018. Gray also headlined his annual Christmas tour, “Christmas Is Coming,” and was joined by Curb | Word artist Stars Go Dim. 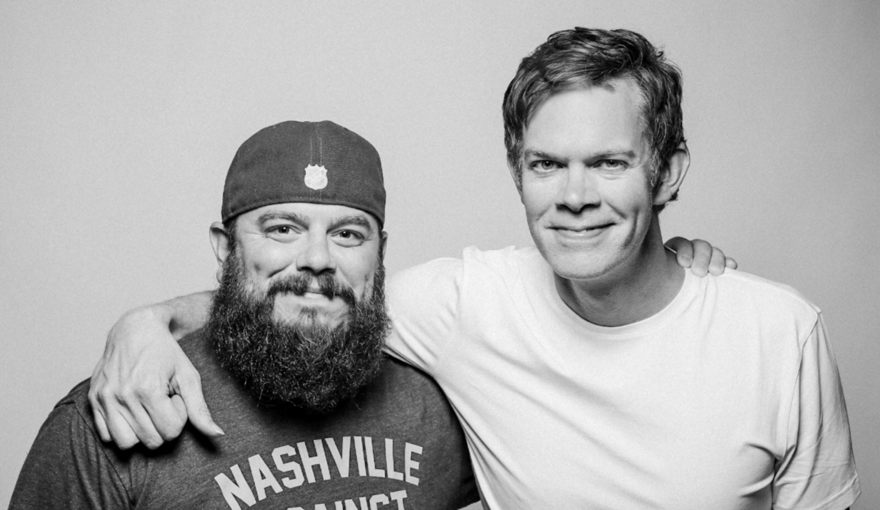 About Jason Gray: Known in the CCM community for his ability to craft thoughtful lyrics of praise with rhythmic pop melodies, Jason Gray has been providing listeners with inspiring and uplifting music for over a decade. Through his willingness to offer compassionate honesty and authenticity, Gray has produced compelling songs that have climbed the charts and impacted global audiences. His last full album, 2016’s Where The Light Gets In, debuted in the Top 5 of Billboard’s Top Christian Albums Chart. This followed the success of 2014 album Love Will Have The Final Word, which held Gray’s first No. 1 AC radio hit “With Every Act of Love” – also a Billboard Christian Airplay Top 10 track. With his early records A Way To See In The Dark and Everything Sad Is Coming Untrue, he had five Top 5 singles in a row, including the No. 1 Inspo radio single “Nothing Is Wasted.” Additionally, Gray has won four ASCAP Performance Awards for “More Like Falling In Love,” “Good To Be Alive,” “Remind Me Who I Am,” and “With Every Act of Love.”

Gray has toured with Michael W. Smith, Steven Curtis Chapman, Third Day, TobyMac, and numerous others, in addition to headlining tours of his own. Audiences are able to experience not only Gray’s musical talent, but the heartfelt way he shares his gifts to support others. His new project is a collaboration with his son Kipper, who served as producer for Gray’s latest songs. Featuring five tracks, The Kipper Gray Sessions is available now. JasonGrayMusic.com.

About Music City Management: Owner and founder Josh Petersen has spent the last 15 years working in almost every capacity of the music industry in Nashville. After spending a few years working in radio as an on-air talent, he transitioned into the record label side of music – serving roles in marketing, sales, radio promotion, booking, and tour strategy at four different record companies. He founded Music City Management in 2012, working with a variety of different artists in the Country, Rock, Pop, Christian, and Bluegrass genres while focusing on creating ongoing opportunities for his clients and helping them to achieve their musical goals and aspirations. For more information, please visit MusicCityManagement.com.