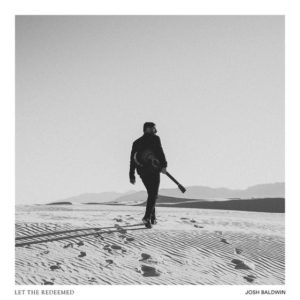 Nashville, Tenn. (July 19, 2019) – Josh Baldwin of Bethel Music is unveiling a brand new track, “Let the Redeemed,” today. The hopeful track compellingly declares God as a Deliverer who leads us out of the desert. “The most powerful sound on earth is the song of captives set free, and there is power in our testimony that releases hope to the world,” shares Baldwin. “Let the Redeemed” invites listeners to turn their story into a song of thankfulness, allowing the hope that lives inside of us to permeate the world. The single drop comes on the heels of Bethel Music’s resonating WorshipU conference and will impact radio in the coming weeks. 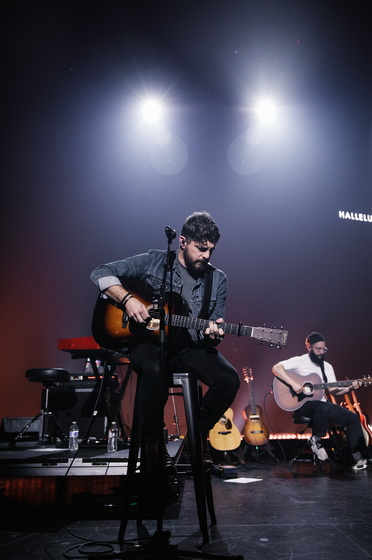 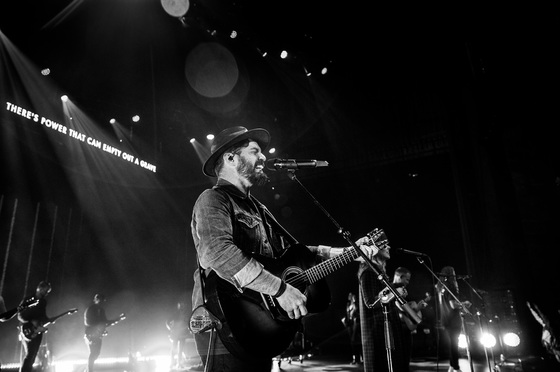 Baldwin will join Zach Williams for his nationwide “Rescue Story I The Tour” throughout October and November. He was among Bethel Music’s “Victory Tour” which sold out shows across North America that included venues in Seattle, Miami, Los Angeles, Dallas, Phoenix, Birmingham, Houston, Tulsa and Vancouver earlier this year.

About Bethel Music:
Bethel Music is a worship ministry that formed as an organic extension of Bethel Church in Redding, CA. In less than 10 years, Bethel Music has grown from being a local church music ministry to becoming a global outreach featuring a cadre of songwriters and worship leaders, with both online and on-campus worship schools. The Bethel Music Artist Collective includes Brian and Jenn Johnson, Amanda Lindsey Cook, Jonathan David and Melissa Helser, Hunter GK Thompson, Paul and Hannah McClure, Kalley Heiligenthal, Josh Baldwin, Cory Asbury, Kristene DiMarco, Sean Feucht, Emmy Rose, Bethany Wohrle, Brandon Lake and Dante Bowe. Together these artists have seven acclaimed albums that all went to the top of Billboard’s Top Christian Albums chart, in addition to a GRAMMY® nomination, seven GMA Dove Awards and a GMA Covenant Award. Bethel Music’s multi-artist double-disc live recording Have It All (2016) hit No. 1 on the overall iTunes Albums chart and No. 6 on Billboard’s Top Albums chart, becoming Bethel Music’s highest retail debut on the charts ever proceeded by Starlight, Bethel Music’s first full-length album recorded live on tour, and among their latest to top the chart. Victory, their awaited latest, is available now.
The heart of Bethel Music is to be a steward of the worship being created and released at Bethel Church, making it a resource available to the world. In addition to thousands of people that attend Bethel’s weekly worship services, another 350,000 plus people subscribe to the online stream of the services at www.bethel.tv. WorshipU, Bethel Music’s online school of worship, features ongoing training programs underneath seasoned instructors, with tracks including worship leader, songwriter, sound engineer, team essentials, producing a song and worship fundamentals, available at www.worshipu.com. More about Bethel Music can be found at www.bethelmusic.com.