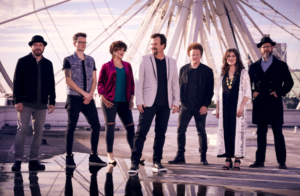 NASHVILLE, TENN. (FEBRUARY 22, 2019) Multi-platinum selling and GRAMMY® winning group Casting Crowns begins the year with the group’s 14th No. 1 radio single with the title track of the newest album, Only Jesus. The single is currently No.1 on the National Christian Audience chart for three weeks. The multi-week No. 1 single, “Only Jesus,” was one of the fastest-charting songs of 2018. “Only Jesus” gave Casting Crowns their 26th Top 10 song on the Hot Christian Songs chart, the most by any artist.

With the release of their newest studio album, Only Jesus, Casting Crowns took great pains to shift the focus off of the band, off of themselves and solely onto the one they sing about – Jesus.

Today, Casting Crowns is celebrating the launch of the Only Jesus Visual Album. A cinematic story that spans three generations and five decades over 11 videos. The videos deal with real life issues such as generational failures, addiction and loneliness but most importantly hope that we serve a God who can wipe away all of those things. The story will be weaved over an 11 week period with a new video released each week.

This week, Casting Crowns started their 30+ city spring arena tour featuring fellow GRAMMY winner Zach Williams and Austin French. Presented by Compassion International, the band will continue to impact audiences with the group’s powerful live show having performed for nearly seven million fans. In addition the group has recently crossed over a milestone of more than 112,000 child sponsorships generated through Casting Crowns’ concerts. Click here for the tour dates and cities. 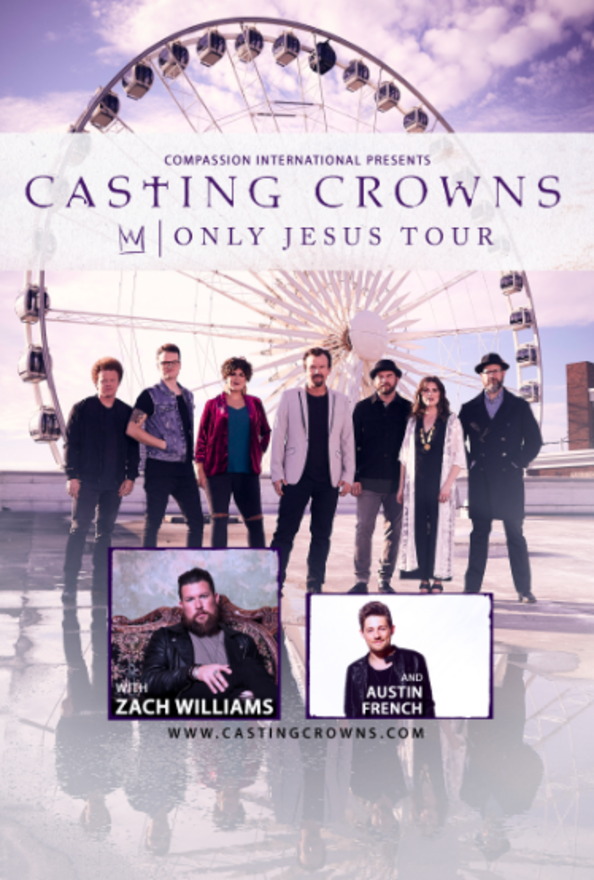