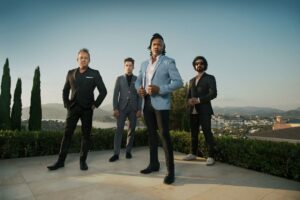 NASHVILLE, Tenn. (May 14, 2021) – Capitol CMG and multi-platinum supergroup Newsboys are pleased to announce the newly minted partnership that reunites the two parties. Over the past 3 decades they have released 20 projects through various iterations of CMG labels. Newsboys debut single “Magnetic,” from the forthcoming full-length project slated for September 2021, is available across all digital platforms now. 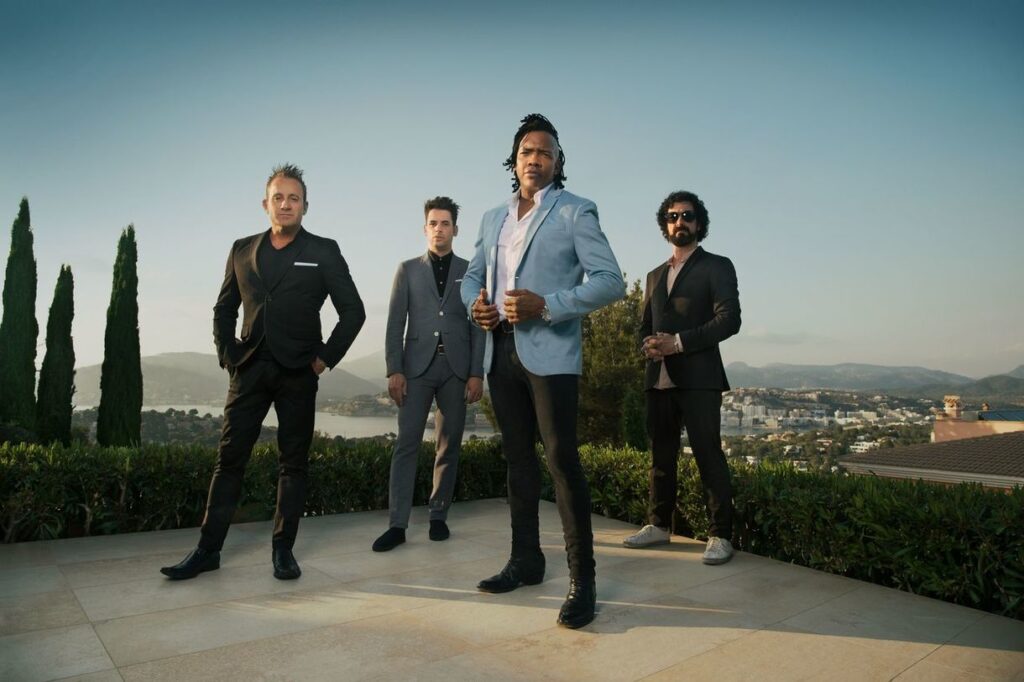 Newsboys manager Wesley Campbell adds, “Newsboys have a long and storied history with Capitol CMG, and the band couldn’t be more excited to enter this new season together. The new music the lads have been working on is full of energy and determination, and we look forward to sharing it with the world through this synergistic partnership.”

From the first releases with Star Song and Sparrow to Inpop, the partnership with CMG is steeped in milestones and award-winning music, sold out concerts on a global scale and millions of records sold.

With signature songs like “We Believe,” “Born Again” and the unstoppable mega hit “God’s Not Dead”—which birthed a film franchise of the same name—Newsboys have continued to collect career-defining accolades at full speed ahead. For over three decades, the band has toured extensively throughout the world to present their unparalleled high-energy shows, from their formation in Australia to their current residence in the United States, and everywhere between.

This year, members Michael Tait, Duncan Phillips, Jeff Frankenstein and Jody Davis return to the marketplace with “Magnetic,” an up-tempo pop song about the consistent love of God.

ABOUT CAPITOL CHRISTIAN MUSIC GROUP:
An unwavering vision combined with a commitment to excellence and an arsenal of exceptional talent continues to make Capitol Christian Music Group the leader in the faith-based entertainment industry. Representing such iconic artists as Amy Grant, Hillsong UNITED, Chris Tomlin, Tye Tribbett and TobyMac, Capitol CMG is a multi-faceted company whose assets include such legendary brands as Sparrow and ForeFront Records as well as an award-winning publishing division whose writers pen chart-topping hits on both the Christian and mainstream music charts.