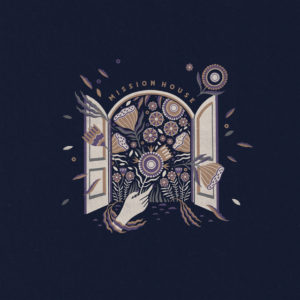 1 November 2019 – Brentwood, TN – The creative duo of Taylor Leonhardt and Jess Ray – going by the moniker Mission House – debuts their anticipated self-titled project today with Integrity Music. Leading up to today’s seven-song release and official video premiere of lead track “Bless Your Name” (view here or below), the duo dropped two standout singles from the record, “Nothing Left To Do” and “I Don’t Have Much.” Both songs, along with the rest of the project, can be heard live on Mission House’s fall tour celebrating their music debut. The latest tour dates are listed below.

Having met five years ago in their hometown of Raleigh, North Carolina, Ray and Leonhardt became friends and started to collaborate on new music to share at a weekly worship gathering called Feast & Feast. Although both singer/songwriters were individually leading worship and releasing their own original solo music, they quickly began performing at shows together and felt a pull to write music with one another for their community. The result was simple, joyful, folk/rock worship that provided a tangible space for intimacy with friends and with God.

The vision of becoming a duo is intertwined with the mission of Feast & Feast, which Jess Ray originally dreamed up one summer at a lake. “It’s just wild that God gave me some of the vision for it long before it developed,” she offers. “The idea was just to be a blessing, to plant ourselves somewhere and be something that brings life and resources and goodness to the area around us.”

Mission House’s earthy and organic worship is a direct extension of that goodness, serving up life-giving resources in the form of songs—many of which were born from spontaneous moments at the gathering.

“We’d be leading one song, and then we would get a spontaneous chorus idea and just sing that out. It felt like those would catch fire a little bit with people. It’s like they’d really grab onto them,” Taylor Leonhardt explains. “We were just trying to faithfully lead this group of people and in a way that felt like us. All of a sudden, it felt like God started giving us these songs for these gatherings and for our friends, like something we stumbled into.”

Wanting to give their community something to carry with them throughout the week, the duo gathered 30-plus friends of their Feast family in Ray’s living room to record the songs in a live worship experience. The result is Mission House, a seven-song project showcasing tracks written both individually and collectively by the duo, emphasizing their gifts as unique songwriters and the magic that ensues when friendship gives birth to collaboration.

“More than anything, we hope people find peace and joy in God,” Leonhardt concludes. “I think music can be such a friend to us in both the good and hard times in life. We really want our music to feel like an actual room that people can walk into and encounter a real, living God.” 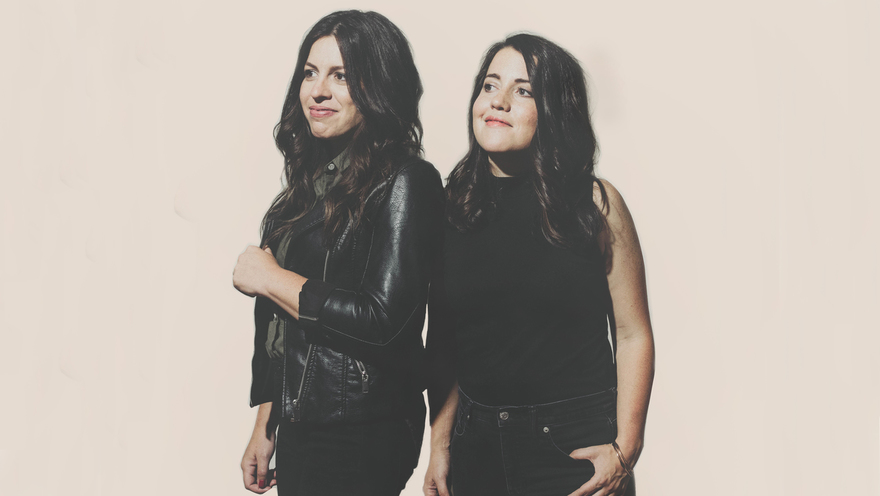 ABOUT MISSION HO– USE: Born out of a community of friends gathered in living rooms and basements, Mission House’s Jess and Taylor met five years ago in their hometown of Raleigh, North Carolina. Both folk-rock singer-songwriters on their own accord, the two naturally became fast friends and began performing at shows together. Soon after, they started a weekly gathering around a simple vision: share a meal and worship together. It was through these gatherings that Taylor and Jess began writing songs they felt their community needed to hear, sing, and carry with them throughout the week. For more information, check out their social pages and website WeAreMissionHouse.com.