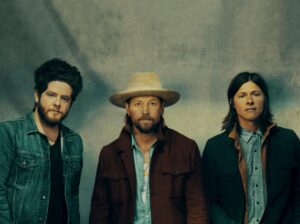 GRAMMY® Award-nominated rock band NEEDTOBREATHE have released “Survival” (feat. Drew & Ellie Holcomb), the third track off their forthcoming album, Out of Body. Watch an accompanying visualizer for the song HERE. Additionally, the band has announced the album will arrive on August 28, 2020 via Elektra Records/Centricity Music. Out of Body is available for pre-order and pre-save starting today HERE. Fans who pre-order the album will receive immediate downloads of “Survival”, as well as previously released tracks “Hang On” and “Seasons”.

“We met Drew & Ellie years ago backstage at the Fox Theatre in Boulder, Colorado. We fell in love with them… and to date they have toured with us more than any other band,” the band shared. “They have worked longer and harder than any other artist out there, and will be the first to admit that they nearly gave up a number of times. If there was ever a song to collaborate with them on, it’d be ‘Survival.’”

On Out of Body, the platinum-certified trio—Bear Rinehart [vocals, guitar], Seth Bolt [bass, vocals], and Josh Lovelace [keys, vocals]—examine life, family, and friends through a youthful prism. The guys take stock of not only two decades as a band, but also first-time fatherhood and the future over a rich soundtrack of soulful rock with stadium-size scope and poetic intimacy. After spending a week at a beach house in Charleston to gather thoughts and ideas, the trio headed to Nashville, to record alongside producers Cason Cooley and Jeremy Lutito. As they cultivated a team atmosphere, the songs organically came to life.

Out of Body was introduced in April with the release of the anthemic lead single “Hang On” and ballad “Seasons”. American Songwriter claimed, “‘Hang On’ could easily be the next summertime sing-along,” and E! News praised the track as “The sort of anthem we all need right about now.” “Hang On” has already soundtracked a national campaign for the PGA Tour’s Impact Initiative and been featured in the season finale of American Idol. Watch the track’s lyric video HERE. 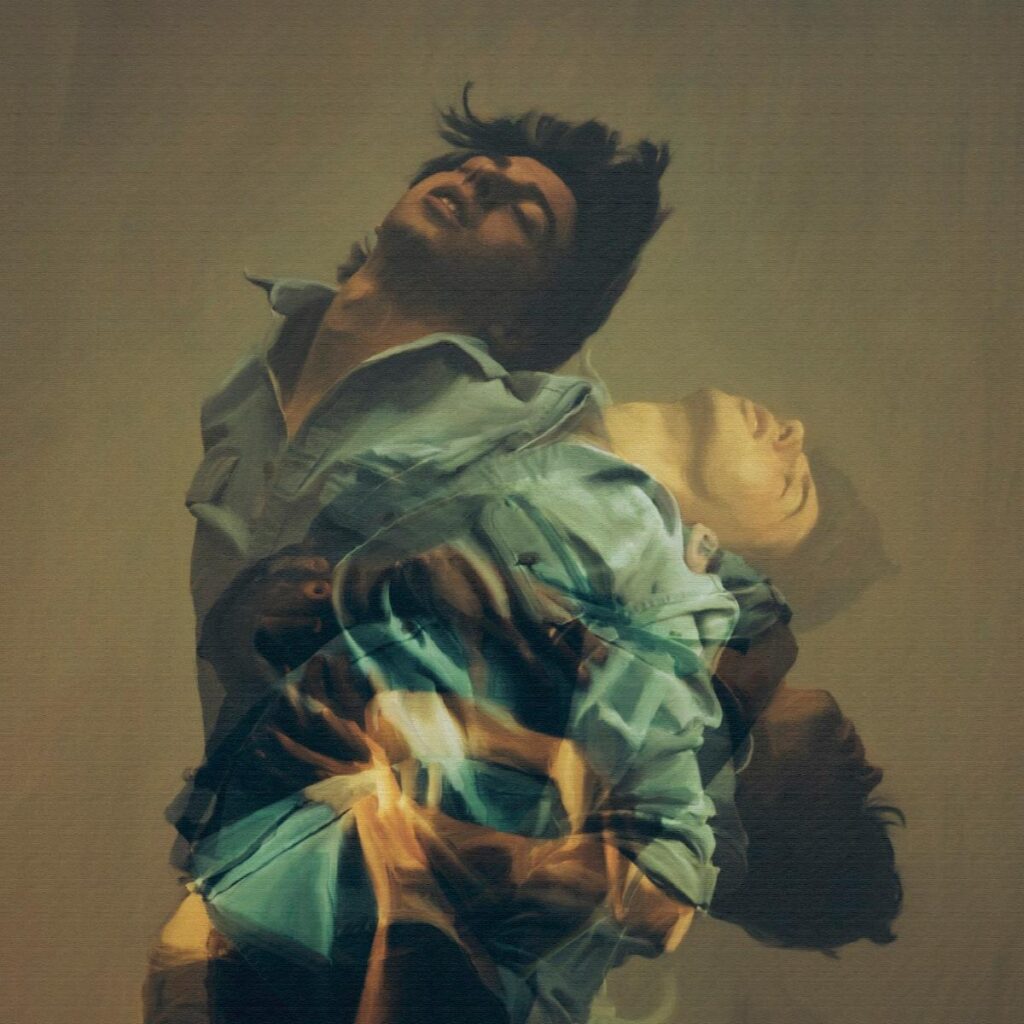 ABOUT NEEDTOBREATHE:
GRAMMY® Award-nominated NEEDTOBREATHE have mounted a steady ascent to the top of the charts and packed arenas everywhere. Formed in 1998, the group attracted a loyal grassroots following with their full-length debut Daylight [2006] and its follow-up The Heat [2007]. Two years later, The Outsiders became their first Top 20 entry on the Billboard Top 200 before eventually going gold. During 2011, The Reckoning landed at #1 on the Billboard Top Rock Albums Chart and #6 on the Top 200. In addition to bowing at #3 on the Top 200, 2014’s Rivers in the Wasteland yielded the platinum-selling Hot 100 hit “Brother” [feat. Gavin DeGraw] and “Multiplied,” which garnered their first GRAMMY® nod. Meanwhile, H A R D L O V E [2016] marked their highest chart bow yet, debuting at #1 on the Billboard Top Current Album Sales Chart, as the title track “Hard Love” [feat. Andra Day] scored a gold plaque. Along the way, they headlined and sold out iconic venues such as Red Rocks Amphitheatre, The Greek Theatre, and Ryman Auditorium, to name a few. The group picked up a pair of nominations at the Billboard Music Awards, and received praise from People, Rolling Stone, Forbes, and more. Now, NEEDTOBREATHE reflect the freedom of youth on their seventh full-length offering, Out of Body [Elektra Records/Centricity Music] over a rich soundtrack of soulful rock with stadium-size scope and poetic intimacy.