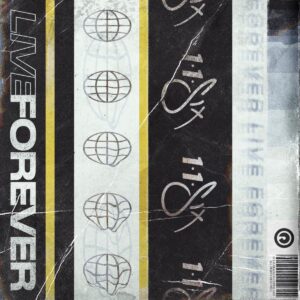 (Atlanta – January 21st, 2020) — On January 16th, widely known as a day of celebration of the 116 movement based on the scripture Romans 1:16, Reach Records artists partnered up with new faces in the Christian Hip Hop scene making a name for themselves to release a new anthem for the Unashamed worldwide. This day frequently features a new release from the Reach Records artists including “Light Work” released in 2018, which received 8+ Million streams in a year’s time.

With production from Lasanna “Ace” Harris, who’s notably produced for Lil Wayne, Nicki Minaj and Koffee, “Live Forever” showcases a diversity of lyrical style and cadences that melt together to rally Christians everywhere and celebrate the movement of the Unashamed. “Live Forever” kickstarts 2020 off on a fresh note, bringing a healthy serving of nostalgia and a strong presence of the new wave of Christian Hip Hop. 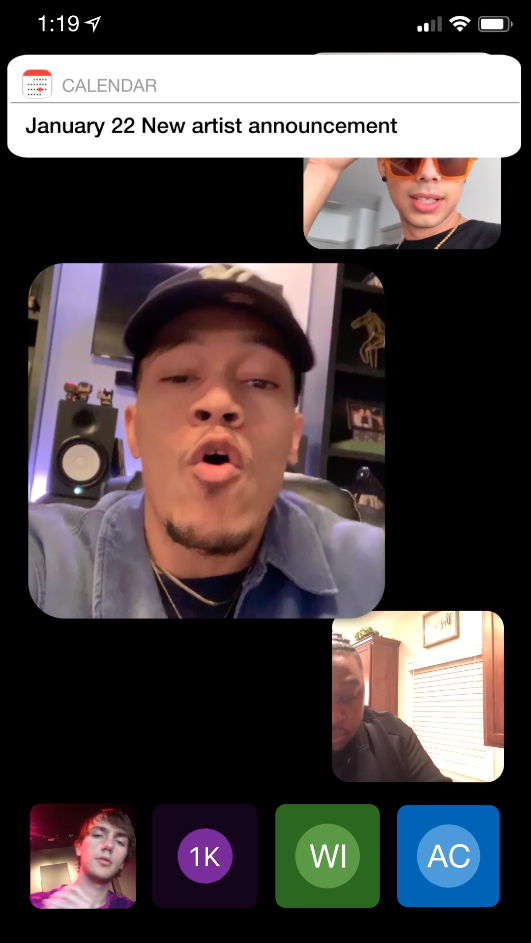 The official music video was released Friday, January 18th featuring every artist on the song participating in a live facetime call sprinkled with 116 fan easter eggs and hints about what is to come in 2020. Responses have been overwhelming with comments like “Officially the most creative video of 2020” and “I was hyped about the new Eminem album until I saw this. Attention stolen!” Reach Records also hinted at the announcement of their newest signee, set to be revealed this week.

Reach Records is an Atlanta-based independent boutique label with a roster of 9 hip-hop artists known for a 15-year legacy in faith-based music. Serving a collective audience of nearly 10 million online, Reach boasts a #1 Album Billboard Top 200 (Anomaly, Lecae), #1 on Spotify Global Viral (Dunk Contest, Andy Mineo), five Gold Records (You Can’t Stop Me, Andy Mineo; Anomaly, Lecrae; Blessings, Lecrae; I’ll Find You, Lecrae; All I Need Is You, Lecrae). The company started out of CEO Ben Washer and President Lecrae’s trunks where they sold CD’s to generate what has blossomed into a 20 person organization with the mission to “change the way people see the world.”