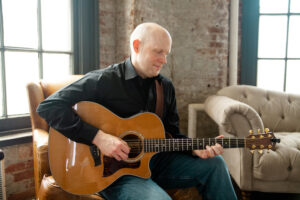 NASHVILLE, Tenn.—“Love Our Enemies,” the latest music video from acclaimed singer/songwriter and author Rick Lee James, premiers today. Directed and edited by Jason Elam for Agape Media, the clip features James and his band performing at the historic Something Old Dayton studios in Dayton, Ohio, and incorporates current news footage and images of people from around the world. “Love Our Enemies” is also releasing to Christian AC radio today. 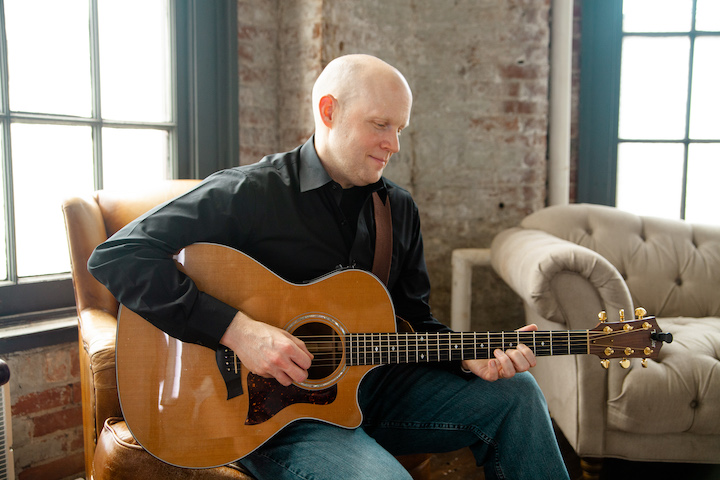 “I wrote this song because I need to be reminded as much as anyone that loving our enemies isn’t optional—not in an election year; not when the world is burning; and not even when we feel unsafe,” James shares. “The whole world is our neighborhood and Christ’s call is to love our neighbors as ourselves, even the un-neighborly ones. Jesus turned the world upside down with inconvenient commands like this.”

“Our initial idea was to film a room full of people worshipping at a house church, but the pandemic caused us to think creatively and take a different approach,” James says of the video’s concept. “We landed on shooting the performance with the band in the historic studio space. From there, we decided to visualize the message by interweaving current events footage with images of people from around the world. And we wanted to highlight acts of service. Our hope for this video is that viewers may be prompted to ‘see’ and consider Jesus’ command to love in new ways.” 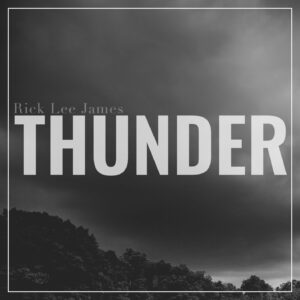 “Love Our Enemies” is featured on James’ critically acclaimed 2019 album, Thunder. Taking the listener on a liturgical path, marked by Scripture readings and a passage from the Book of Common Prayer, Thunder was produced by Chris Hoisington of Brothers McClurg. The project features 10 songs, nine of which were written or co-written by James, while the title cut was co-written by the late Rich Mullins along with renowned songsmiths Lowell Alexander and Phil Naish.

James’ book, Out of the Depths: A Songwriter’s Journey Through The Psalms, has been used as a textbook for the National Praise & Worship Institute at Trevecca Nazarene University. He has also been a contributor to Worship Leader magazine, Holiness Today, The Table and Worshiplife.com. His podcast, “Voices In My Head,” has featured such leading singer/songwriters as Andrew Peterson, Sara Groves, Jason Gray, Michael Card and Paul Baloche.