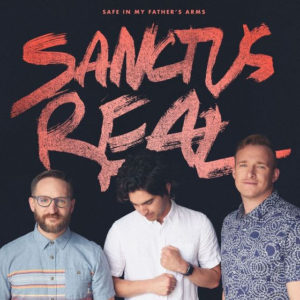 NASHVILLE, TENN (JUNE 19, 2017) – It’s been two years since we’ve heard new music from the multi-GRAMMY® nominated band Sanctus Real and they are excited to announce they are back with a brand new single. Titled “Safe In My Father’s Arms,” the song already the most downloaded and streamed tune according to PlayMPE at press time. “Safe In My Father’s Arms” is a reminder of how good it feels to know that we are all truly safe in God’s arms. 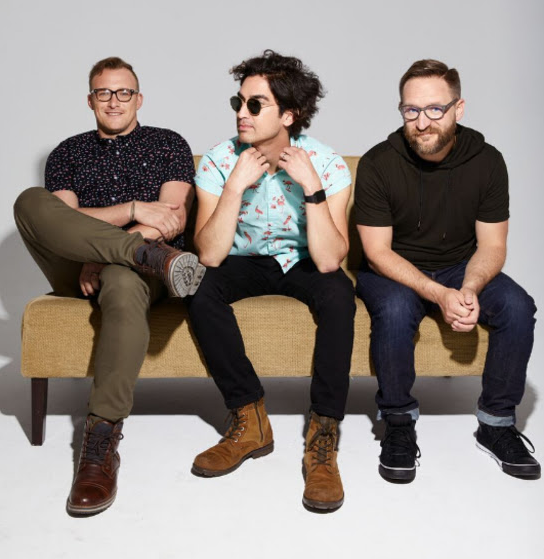 “It was during a particular season of walking through so many unknowns when this song was written,” shares guitarist Chris Rohman. “We had to take a moment and look back so we could see the path God had brought us down. Once we did that, we wanted to write a song that expressed the joy we felt knowing God had been with us through it all and what it feels like to be held so lovingly by Him.”

Rohman also shares that the song was inspired by Psalm 68:5-6, which proclaims:

Father to the fatherless, defender of widows—
this is God, whose dwelling is holy.
God places the lonely in families;
he sets the prisoners free and gives them joy.

Along with the debut of “Safe In My Father’s Arms,” Sanctus Real also announces their new lead singer, Dustin Lolli, who officially joins long-time band members Rohman and Mark Graalman. Get to know Dustin Lolli by checking out the Facebook Live message he shared over the weekend about the new song.

“Safe In My Father’s Arms” is now at radio and available at all digital outlets, listed below. Click here or the image below to view the lyric video.

ABOUT SANCTUS REAL: Forming in 1996, Ohio-based Sanctus Real has seen major success over their 20-year career span, earning two GRAMMY® Award nominations, a GMA Dove Award and six GMA Dove nominations. With a total of seven studio albums released, Sanctus Real has accumulated eight No. 1 and eight top five singles on multiple Christian radio formats. To date, the band’s total digital track sales exceed one million, with over 700,000 career album sales, 4.5+ million views on YouTube, and thousands of days clocked on the road touring all over the world. They have toured with established artists including Third Day, Steven Curtis Chapman, Skillet, Newsboys and Tenth Avenue North.