Music News: SEAN BE INVITES LISTENERS TO ‘STEP INTO MY STORY’ 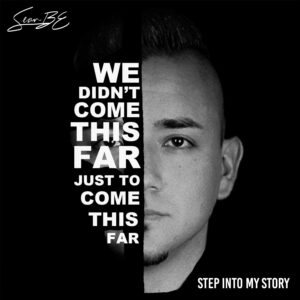 SEAN BE INVITES LISTENERS TO ‘STEP INTO MY STORY’

NASHVILLE, Tenn.—Pop singer/songwriter and recording artist Sean BE stands poised to enter a fresh season of music and ministry with the autobiographical new track “Step Into My Story,” available now from WieRok Entertainment/Syntax Creative. The hope-fueled anthem—penned by Sean BE and multi Dove Award-winning hit songwriter Tony Wood—chronicles the artist’s own journey of surrender, offering encouragement for all who struggle. 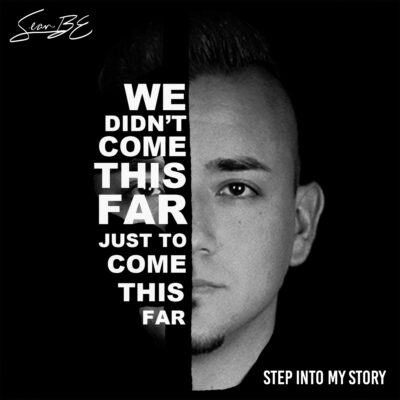 “’Step Into My Story’ is a prayer against pride,” Sean BE shares. “Pride can lead us to believe we can make it on our own; it will make us keep trying until we’ve made a huge mess and end up in places we never wanted to be. This song is my prayer asking God to prevail over pride. I hope people who have been there—like I’ve been—will pray this with me. Once we give our story to God, He gives purpose to everything we’ve been through, showing us that ‘we didn’t come this far, just to come this far.’”

A former children’s pastor and youth leader whose high-energy live performances have captivated audiences around the country, Sean BE’s mission is to inspire a new generation to find their identity in Christ.

“I want my music to create an environment of joy, inspiration, and encouragement everywhere I go, and I want my life to be proof that God can give direction to a wandering heart, humility to a prideful spirit, and forgiveness to a broken past,” he adds. “My desire is to be an example to the next generation, letting the world know that God has a purpose for all our lives. He can use every situation—good or bad, past or present—if we follow where He’s called us.” 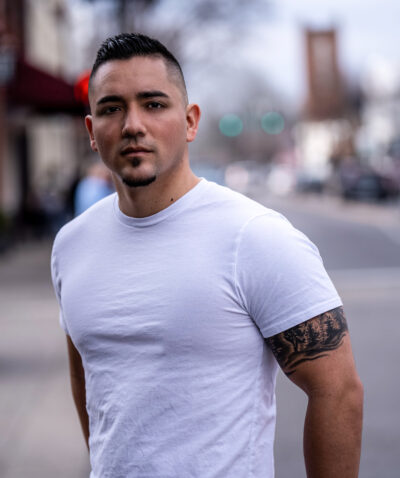 Already a seasoned hitmaker, Sean BE’s “Jericho” reigned at #1 on Christian Music Weekly’s rhythmic chart for 13 consecutive weeks, while “Here Tonight” was a Top 20 CHR and Top 5 rhythmic hit. His track “More Than A Conqueror” is slated to be featured in the upcoming film “The Good Fight,” and Sean BE has opened for Michael W. Smith, for KING & COUNTRY, KB and Cain, among others, performing at such leading events as Lifest, HopeFest, Elevation Fest and FaithFest. A Denver native, Sean BE currently serves on staff at Rolling Hills Community Church in Franklin, Tennessee. 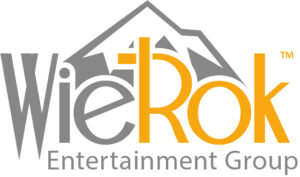 Sean BE – “Step Into My Story” (Official Lyric Video)