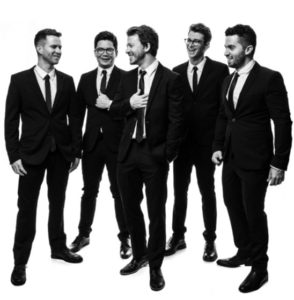 TENTH AVENUE NORTH DEBUTS NEW VIDEO FOR THEIR NO. 1 BILLBOARD SINGLE “CONTROL”
BAND WILL BE ON TOUR WITH MERCYME BEGINNING IN FEBRUARY

This week, Tenth Avenue North debuted the video for their No. 1 Billboard Christian Airplay song, “Control.” This is the band’s third career Billboard Christian Airplay No. 1 radio single and 12th Top Ten radio single. Click below to view the music video.The band will soon be heading out for 20 dates for the MercyMe -Tenth Avenue North Live tour. See the tour dates listed below. 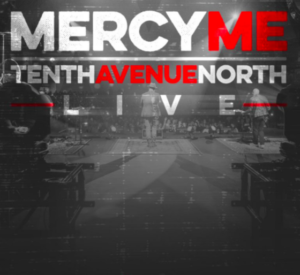