Music News: Tune In: Southbound on “The Gospel Greats” This Weekend 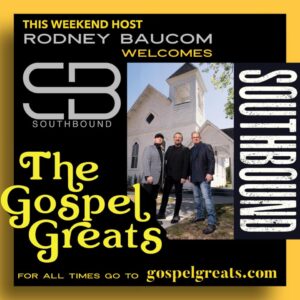 TUNE IN:
SOUTHBOUND ON
“THE GOSPEL GREATS”
THIS WEEKEND

NASHVILLE, Tenn. – Southbound, composed of Clint Brown, Seth J. Elbe and Jody Braselton, will be the featured artist on “The Gospel Greats” this weekend where they will debut four tracks off their forthcoming, debut, self-titled album. The popular syndicated radio program airs on over 100 stations across America and Canada as well as on Sirius XM’s Enlighten Channel. For more information, click HERE. 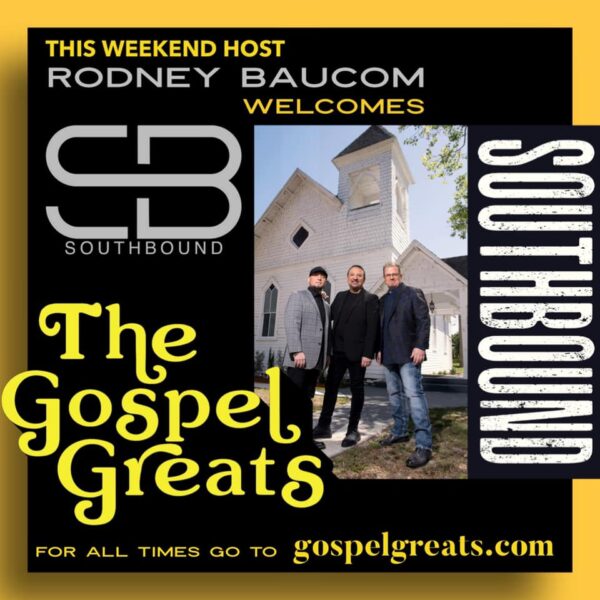 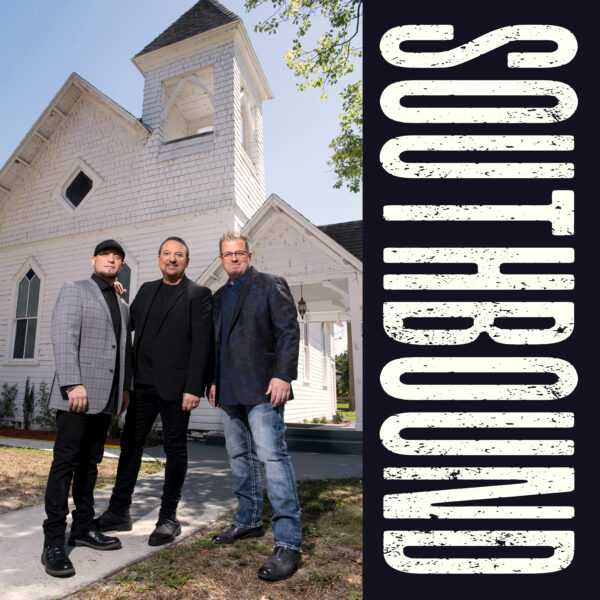 “We’re excited about the growth of Southern Gospel and the quality of new groups being introduced. You’re going to love our featured artist this week, Southbound. They have tight harmony and strong messages on their debut project,” shared Rodney Baucom, host of “The Gospel Greats.”

Slated for release on Sept. 24 from Daywind Records, Southbound features the trio’s Southern Gospel roots with powerful lyrics and harmonies bringing a brand-new sound to some old classics and a soulful feel to some new songs. The album’s lead single, “Address Change Notification,” has been quickly climbing the charts. Southbound released a video to accompany the song, which Southern Gospel News deemed “one of the best Southern Gospel debut singles of the 2020s.”

ABOUT “THE GOSPEL GREATS”
“The Gospel Greats” is the most popular syndicated weekly radio program in Southern Gospel Music and is carried on well over 100 radio stations across America and Canada. The weekly show can also be found on Sirius XM’s Enlighten channel. The program features personal stories and new songs from the best artists in the industry while offering a platform for newly discovered talent. The host has a unique way of creating moments that are engaging and interesting to keep listeners wanting more every week. The voice and talent of Rodney Baucom are unmistakable and have helped to make him a fixture in the Gospel Music media space. He was the obvious choice to sit behind the mic and carry on the grand tradition that Paul and Shelia Heil began forty years ago with “The Gospel Greats.” 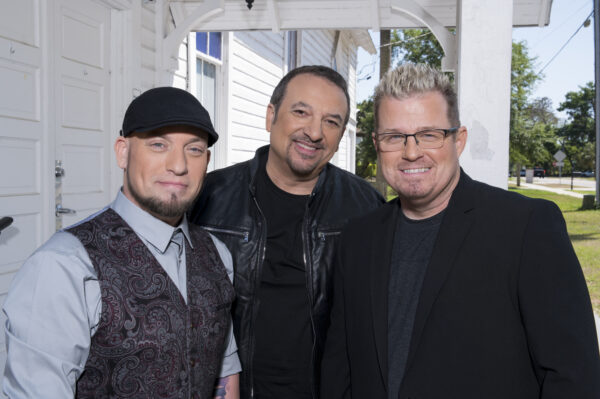 Southbound is a contemporary Southern Gospel trio consisting of Bishop Clint Brown, Seth J. Elbe and Jody Braselton. The trio is traveling towards their roots of Southern Gospel music with powerful lyrics and harmonies bringing a brand new sound to some old classics and a soulful feel to some new songs on their upcoming self-titled album. The first single, “Address Change Notification” is quickly climbing the charts, with the full album releasing Sept. 24, 2021.