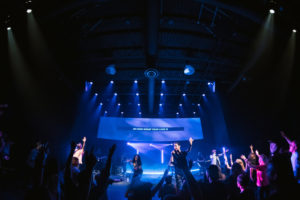 Nashville, Tenn. (May 24, 2019) – Surrounding the release of their latest album Just The Cross, Influencers have spent street week helming three worship nights in both Atlanta and Australia. The concerts follow a pre-release session with a local Atlanta radio station that drew a large studio audience. Just The Cross found its way to the top of the iTunes Christian & Gospel Chart in their homeland of Australia alongside front page placement on Spotify and Apple Music, including the WorshipNow cover. 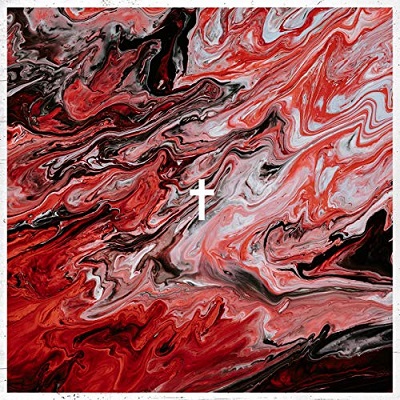 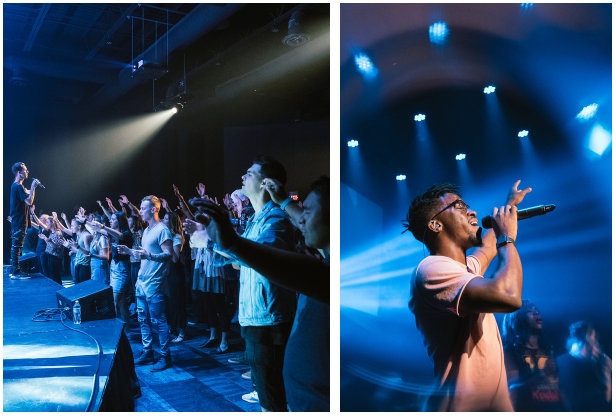 Accompanying the 13 track collection is individual song releases on YouTube, six of which added to YouTube Music curated playlist “Praise & Worship Hotlist.” Critics have noted Influencers’ crop of new music with The Christian Beat observing that it “challenges the definition of worship music” with Churchm.ag heralding it is as “thoughtful, artistic.”

Just The Cross: Sessions – a more stripped back studio sound featuring the best songs on the live album – is expected to release this fall.
Listen to Influencers latest here.

About Influencers:
Influencers’ debut single titled “Imaginations” released in early September 2017 and was followed by unprecedented success on the Christian charts worldwide, garnering over 1,000,000 streams on Spotify alone. “Imaginations” held the No. 1 spot on the iTunes Australian Inspirational Charts for 5 consecutive days, broke the top 10 of the U.S/ Charts and topped the Nielsen Christian Singles Chart on opening week in early September. “† (just the cross)” was released in February 2019 in the lead up to their first full-length album and the single was met with 750,000 streams in just eight weeks. As they rapidly approach 4,000,000 streams, the anticipation is building around their debut LP dropped May 17, 2019.