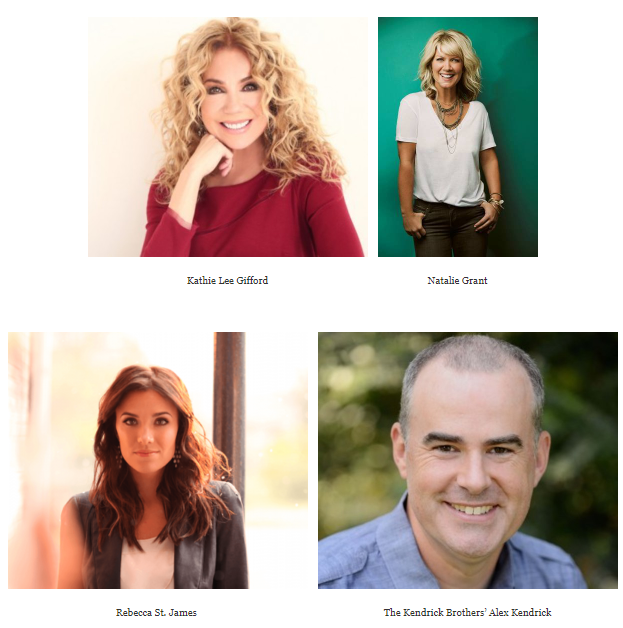 Nominations will be announced next Mon., May 13. The sold-out show will take place at Nashville’s iconic Grand Ole Opry House on Sun. Jun. 2. The fan-focused weekend kicks off on May 31 and includes a kick-off concert, meet & greet fan receptions, a songwriters showcase, worship service and the Run For Love 5K.