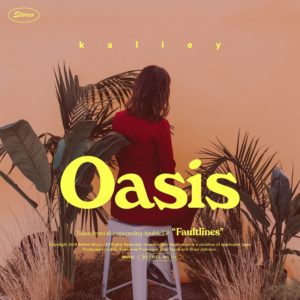 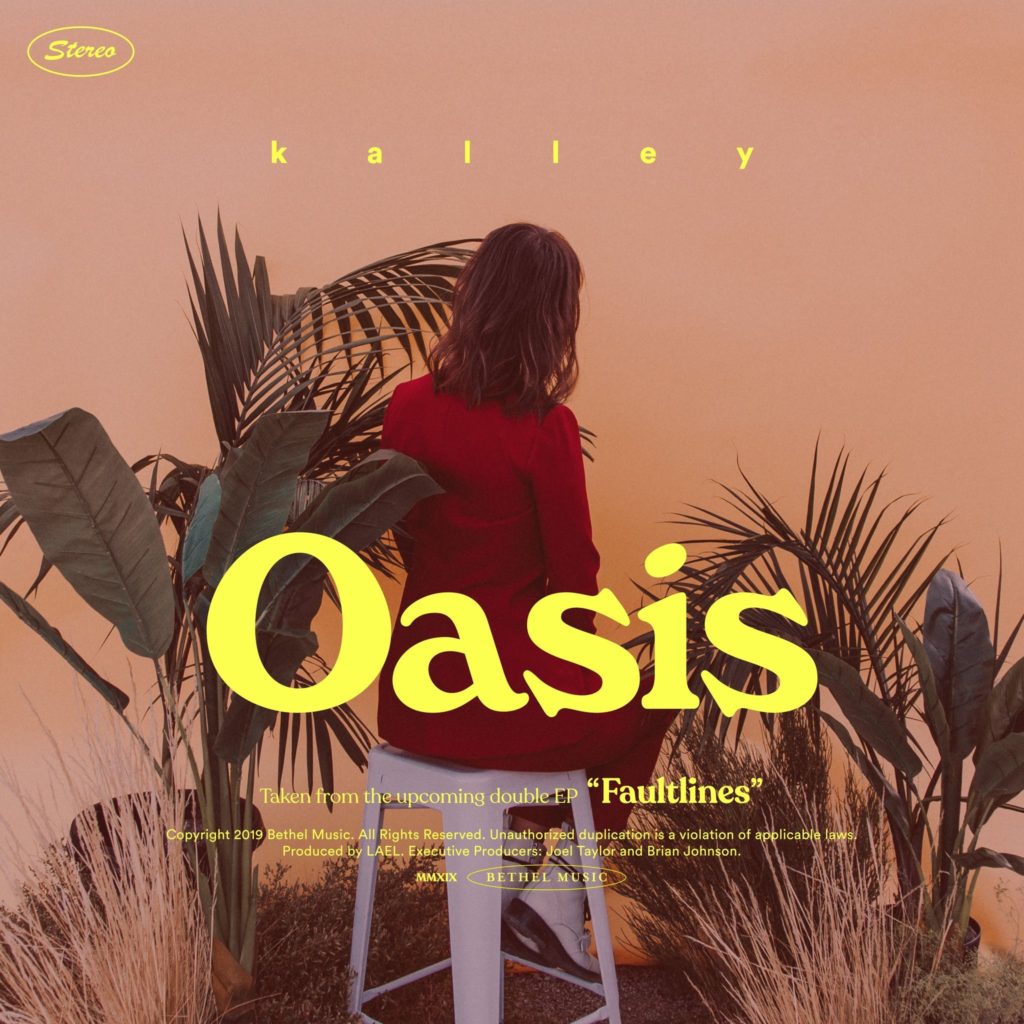 The vibrant, alt-pop “Oasis” encapsulates the overarching message of both projects. “We had all the songs already written and done and I was trying to find a summary statement using some of this imagery,” kalley shares of the impetus behind “Oasis.” “Theme-wise, I wanted to be really careful to not slap a happy bow on something, but have it feel like a kind of pinnacle moment or like a statement at the very end—after all of this process, after everything we’ve said.”

“I was thinking about how, in the Old Testament, the Israelites struck a rock and water poured out,” she adds. “It’s such a wonderful story of provision, that even when you can’t see, God can make what you need appear before you. I might not ever be taken out of this situation, but I can survive the situation because of Who is in me. Because of all He’s done; just because I have Him.”

“Regardless of whatever situation you find yourself in—the driest desert, the toughest place—we always have a wellspring inside of us,” kalley says of the song’s message. “We do have this source from within—Jesus Christ, the Hope of Glory—sitting inside of our chests, at any point there and available to give us anything we need in any circumstance we find ourselves in.”

Birthed in the aftermath of last year’s California wildfires, the Faultlines EPs reaffirm kalley’s trust in the God who doesn’t run from disaster. Produced by LaeL, Faultlines Vol. 1 is hallmarked by six songs of breakthrough and unbridled expectation, while Faultlines Vol. 2 was produced by Jason Ingram (Lauren Daigle, Cory Asbury) and features six introspectively-focused selections.

A veteran member of the Bethel Music worship collective, Kalley Heiligenthal also serves as a second-year worship pastor at Bethel’s School of Supernatural Ministry. Co-writer of the popular praise anthem “Ever Be,” which was nominated for a 2017 Dove Award for Worship Song of the Year, kalley’s “Every Crown” is featured on Bethel Music’s latest Dove-nominated, best-selling compilation VICTORY. She is part of “The VICTORY Tour,” hitting 10 cities across the country this fall. Showcased on Bethel Music’s first Spanish language release, Bethel Music En Español, singing “Por Siempre” and “Sopla Espíritu,” kalley is also featured on the Bethel Music compilations Starlight (2017), Have it All (2016) and We Will Not Be Shaken (2015). She continues to minister internationally with Bethel Music and lives in Redding, California, with her husband and two daughters. 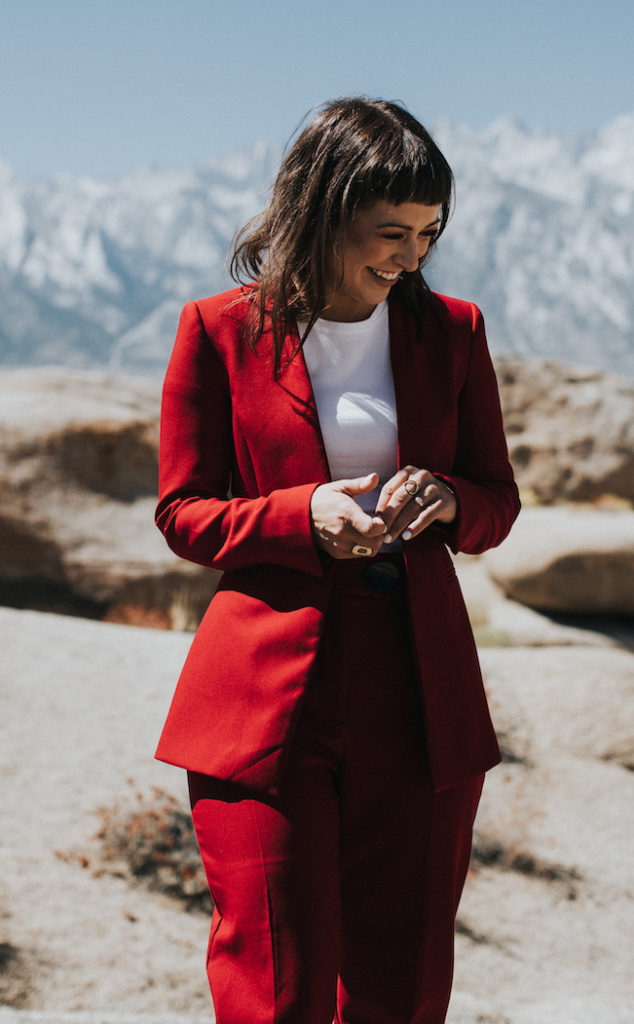 About Bethel Music
Bethel Music is an 11-time Dove Award-winning and GRAMMY®-nominated Christian worship ministry formed as an extension of Bethel Church in Redding, California. Beginning in 2001, Bethel Music has grown from a local church music ministry to a global outreach comprising a collective of songwriters, artists and musicians.

Bethel Music has released 14 corporate worship albums, seven of which reached Billboard’s Top Christian Albums chart, each carrying a unique expression of worship to inspire and unite the global church. Along with their 11 Dove awards, “This is Amazing Grace” was named ASCAP’s Christian Music Song of the Year in 2015, with Cory Asbury’s “Reckless Love” earning the same honor in 2019. “Reckless Love” was also nominated for a 2019 GRAMMY® Award and topped Billboard’s Christian chart, garnering over 60 million streams on Spotify. Bethel Music’s 14th compilation album, VICTORY, reached #2 on Billboard’s Top Christian Albums chart earlier this year and kicked off their accompanying 2019 VICTORY tour, consisting of 31 stops in three months. The album features Josh Baldwin’s single, “Stand in Your Love,” which peaked at #2 on Billboard’s Christian chart.