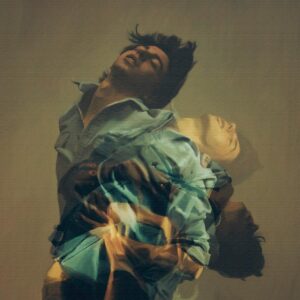 GRAMMY® Award-nominated rock band NEEDTOBREATHE have announced their seventh studio album Out of Body will arrive later this year on Elektra Records/Centricity Music. The album is introduced by two brand new songs entitled “Hang On” and “Seasons” that are available to stream and download starting today HERE. Watch visualizers for “Hang On” HERE and “Seasons” HERE.

The new tracks reflect two sides of NEEDTOBREATHE’s dynamic sound. Fueled by sweeping guitars and a massive beat, “Hang On” serves up an arena-ready chorus with an empowering and timely message. It doubles as a clarion call for a world in need of a little hope.

“Sometimes it’s nice to look back and reminisce on some of the best parts of growing up: when you were a kid and there were no limits in the world, when you first fell in love, or when you first left your small town for something new,” the band shared. “It’s good to look back to those moments and grab hold of that energy. ‘Hang On’ is about taking the magic of going through life for the first time and believing it can happen again. I think it’s a refreshing way to view the world in these tough times.”

On the other end of the sonic spectrum, yet equally hopeful, “Seasons” ebbs and flows between soft piano and plaintive strumming. The heartfelt ballad culminates in a promise from lead singer/guitarist Bear Rinehart who assures, “We’re in for nasty weather. I’ll ride it out with you.”

Out of Body follows 2016’s H A R D L O V E, which debuted at #1 on the Billboard Top Current Album Sales Chart, and featured the gold-certified title track “Hard Love”. The new album marks the beginning of the next chapter for NEEDTOBREATHE. Prior to entering the studio last year, longtime member Bo Rinehart departed the group. The band shared a message to fans regarding this development last week. Read it HERE.

Be on the lookout for more from NEEDTOBREATHE soon. 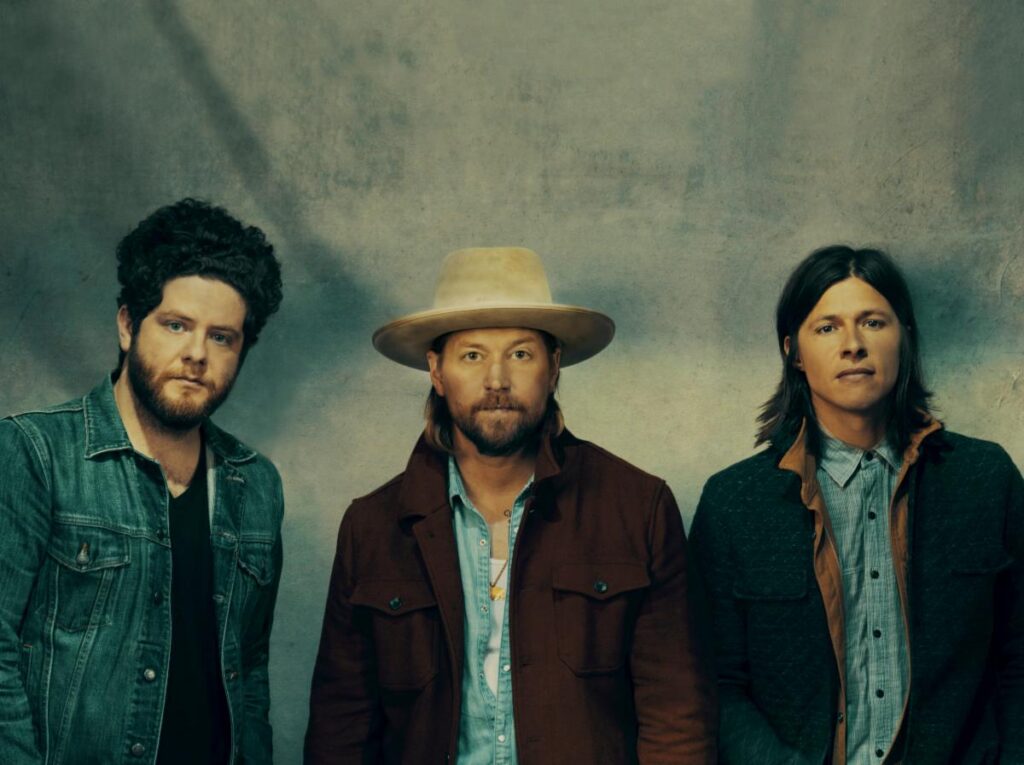 GRAMMY® Award-nominated NEEDTOBREATHE have mounted a steady ascent to the top of the charts and packed arenas everywhere. Formed in 1998, the group attracted a loyal grassroots following with their full-length debut Daylight [2006] and its follow-up The Heat [2007]. Two years later, The Outsiders became their first Top 20 entry on the Billboard Top 200 before eventually going gold. During 2011, The Reckoning landed at #1 on the Billboard Top Rock Albums Chart and #6 on the Top 200. In addition to bowing at #3 on the Top 200, 2014’s Rivers in the Wasteland yielded the platinum-selling Hot 100 hit “Brother” [feat. Gavin DeGraw] and “Multiplied,” which garnered their first GRAMMY® nod. Meanwhile, H A R D L O V E [2016] marked their highest chart bow yet, debuting at #1 on the Billboard Top Current Album Sales Chart, as the title track “Hard Love” [feat. Andra Day] scored a gold plaque. Along the way, they headlined and sold out iconic venues such as Red Rocks Amphitheatre, The Greek Theatre, and Ryman Auditorium, to name a few. The group picked up a pair of nominations at the Billboard Music Awards, and received praise from People, Rolling Stone, Forbes, and more. Now, NEEDTOBREATHE reflect the freedom of youth on their seventh full-length offering, Out of Body [Elektra Records/Centricity Music] over a rich soundtrack of soulful rock with stadium-size scope and poetic intimacy introduced by the singles “Hang On” and “Seasons.”