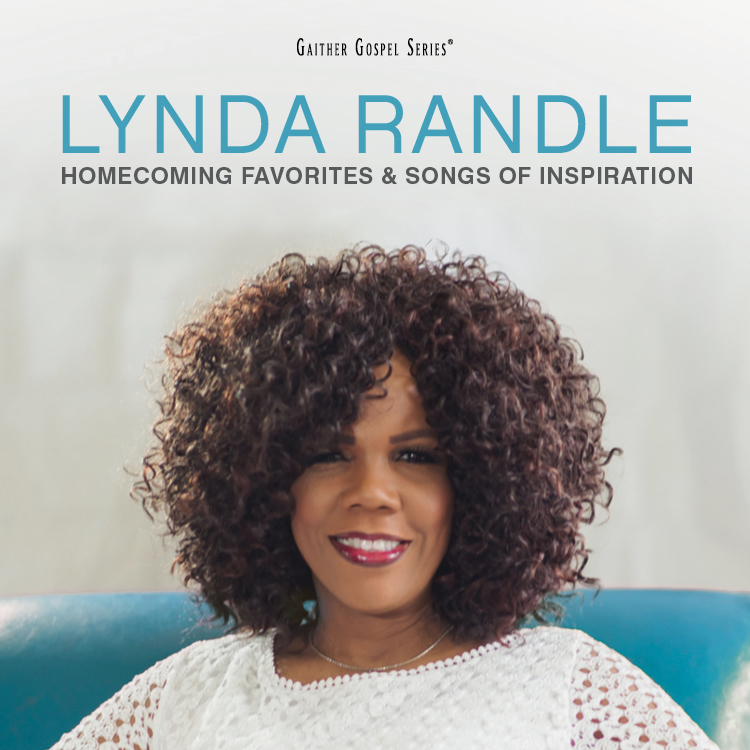 One of the most popular artists on the HOMECOMING stage, Randle has recorded some of the life-giving classics that have influenced her for decades, including “God on the Mountain,” “One Day at a Time,” “Walking Up the King’s Highway,” “The Longer I Serve Him,” “Sheltered in the Arms of God” and more.  The DVD features LIVE stage performances by Lynda as well as a sit-down interview with longtime friend and label founder Bill Gaither.

“So many people are hurting today and I believe more-so than ever,” stated Randle.  “The old classics are life-giving!  They are full of hope, and the lyrics still hold true to the promises of God; and they are still relevant, even today.”“God on the Mountain,” penned by Tracy Dartt, has certainly been relevant to listeners of Randle for many years.  It is one of her most-requested songs, garnering over 19 million views on YouTube.

“Bill Gaither sent me this song in 1998,” recalled Lynda.  “I wasn’t at all interested in recording it initially because I wasn’t big on the country sound of the song, but my husband asked me to really listen to the lyrics and I did! I had been in a deep valley of grief and depression at the time I got the song from Bill. So I recorded it, and I’ve never looked back.”  The new video performance of the song can be seen here:  https://www.youtube.com/watch?v=kZKZoM109n4

Another fan favorite of Randle’s is “One Day at a Time,” written by Marijohn Wilkin and Kris Kristofferson, which has garnered over 13 million views on YouTube.  The new video performance of the song can be seen here:  https://www.youtube.com/watch?v=0Yu2c22G8JQ

“Keep Pressing On” is a new song written by Randle for the recording.  “There have been times that I’ve felt like giving up because I was a bit overwhelmed with life and all of its trouble, trials and times of testing,” she shared.  “But by the grace of God and by the strength and power of the Holy Spirit, I’ve been able to push through and press on!  If God delivered me before, He can do it again, so I press!”

Homecoming Favorites & Songs of Inspiration is distributed by Capitol Christian Music Distribution and Universal Music.  It will be available at retail and digital outlets worldwide including iTunes, Amazon, Gaither.com and LyndaRandle.com.  It is available for pre-sale now at Lifeway.com, Amazon.com, Mardel.com, CBD.com and Gaither.com.

The new recording will air as a television special on RFD-TV, Gaither Television Network, TBN, CTN, DISH TV, DirecTV, FamilyNet, GMC, GMTN, Guardian, Liberty, TCT and TLN.  It will air in Canada on Vision TV, CTS, The Miracle Channel and Hope TV.  It is being promoted via a social media campaign, positioned in retail/e-tail outlets everywhere, featured in the Gaither Catalog Collection and on the Gaither web site and aired on the “HOMECOMING Weekly” program on Sirius XM’s enLighten channel.

To see a preview of the new DVD, visit:
https://www.youtube.com/watch?v=C1vUDQtXo5s