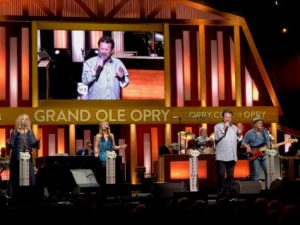 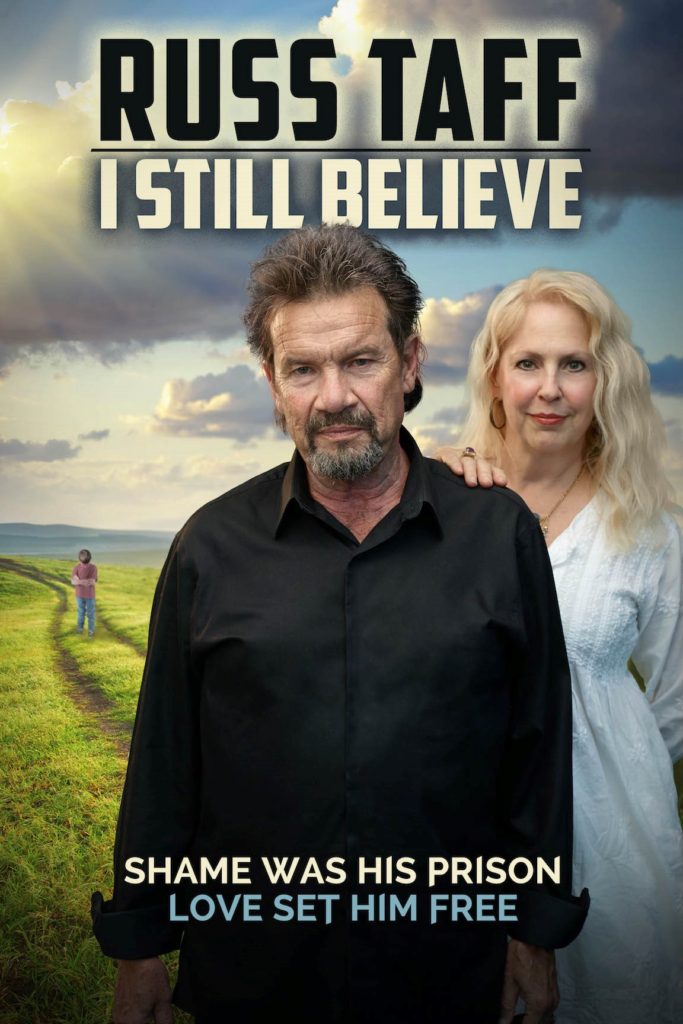 In addition, Taff will release his debut praise and worship album, Believe, November 2 from Sweetwater Studios, a division of Sweetwater Sound, and with global distribution from The Fuel Music. His first new album in over seven years, the full-circle, 12-song project features new recordings of the hits for which Taff is best-loved, including his iconic “I Still Believe.” Produced by Phil Naish and Mark Hornsby, Believe features collaborations with Amy Grant and David Crowder. 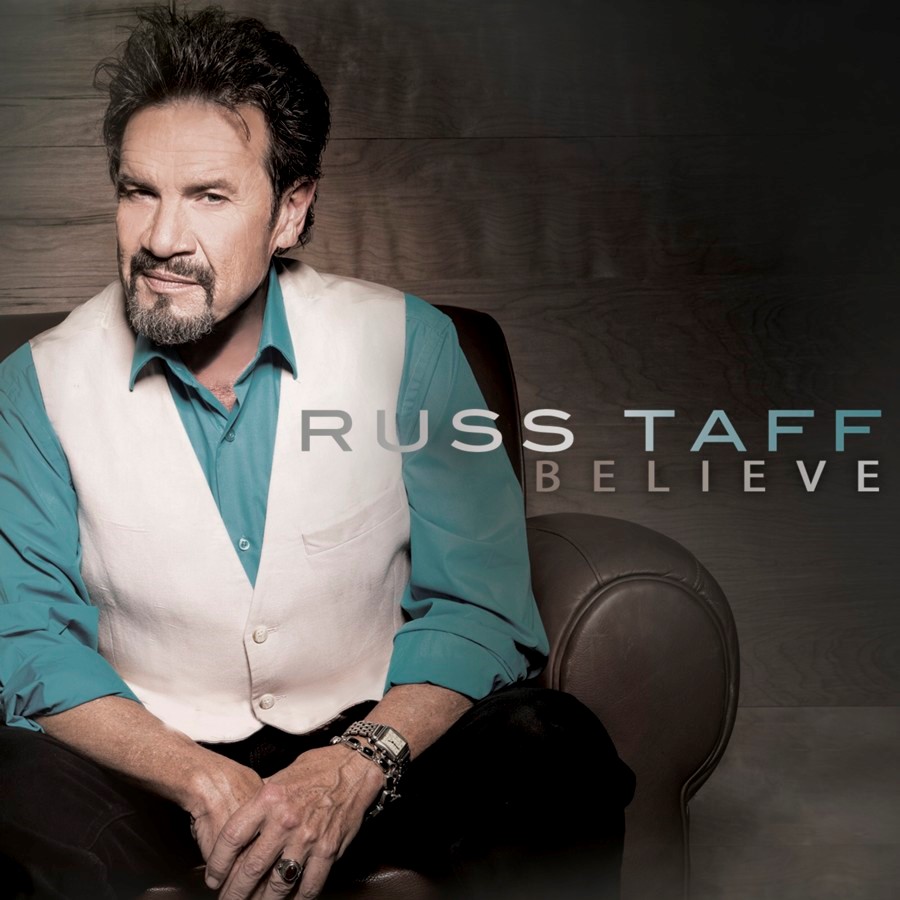 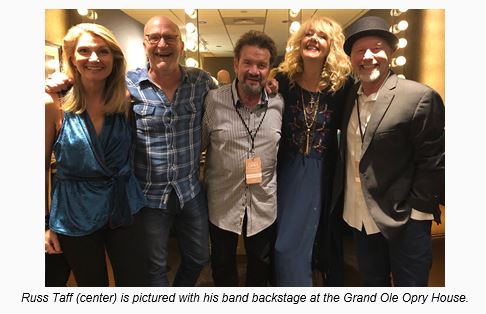