Film News: I STILL BELIEVE Gets Early Debut in IMAX 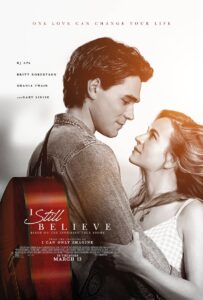 I STILL BELIEVE Gets Early Debut in IMAX

February 12, 2020 – We are excited to announce that I Still Believe will be the first faith-based drama available in IMAX auditoriums, releasing March 11th, ahead of opening weekend. This news ushers the Erwin Brothers’ film into the same category as box-office hits such as Black Panther and American Sniper. 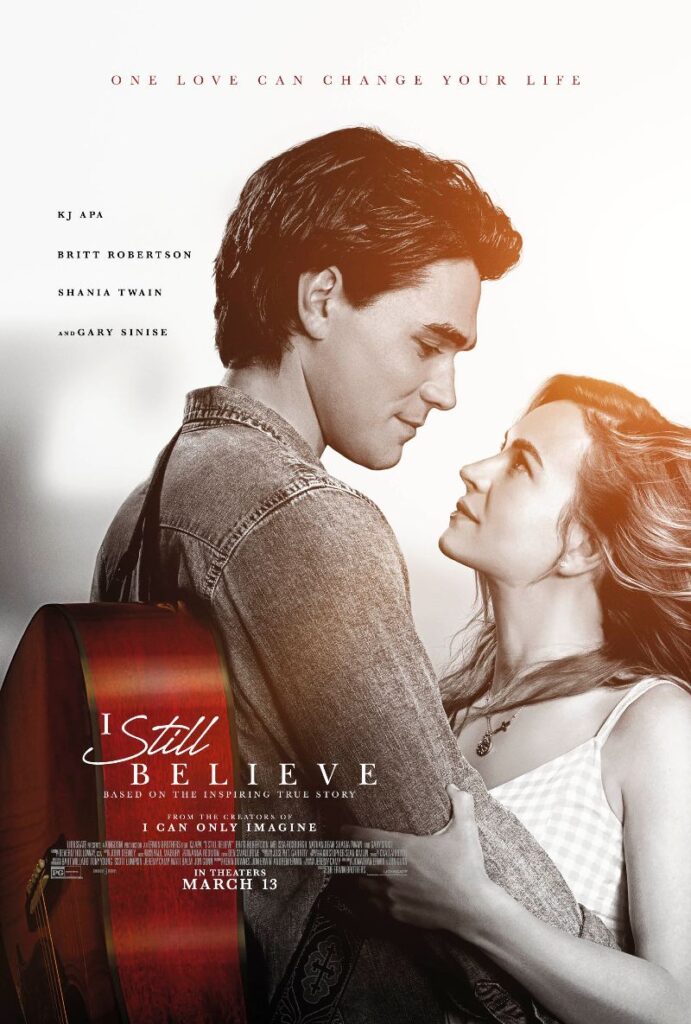 “Lionsgate is using IMAX to designate that I Still Believe is declaring itself to be the big mainstream faith-based drama of the year. I’d be a little surprised if it isn’t. For the first time in a while, a film is being designated as a major-league contender specifically because it will play in IMAX theaters,” says Forbes contributor Scott Mendelson. (Read the full article here)