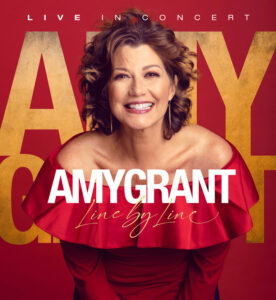 SHOWS TO INCLUDE HIT SONGS FROM HEART IN MOTION, CELEBRATE ICONIC ALBUM & MORE

“Don’t Ever Want to Lose It (Wind In The Fire)”

Nashville, TN…. June 18, 2021 – Six-time GRAMMY-winner Amy Grant has announced her 2021 fall tour, which will include songs from and celebrate the 30th anniversary edition of her iconic album, Heart In Motion, which will release on July 9. For the past two weeks, physical pre-orders via DSPs and fan bundles via AmyGrant.com have been available, and today, digital pre-orders have launched with the instant grat track “Don’t Ever Want To Lose It (Wind In the Fire).” 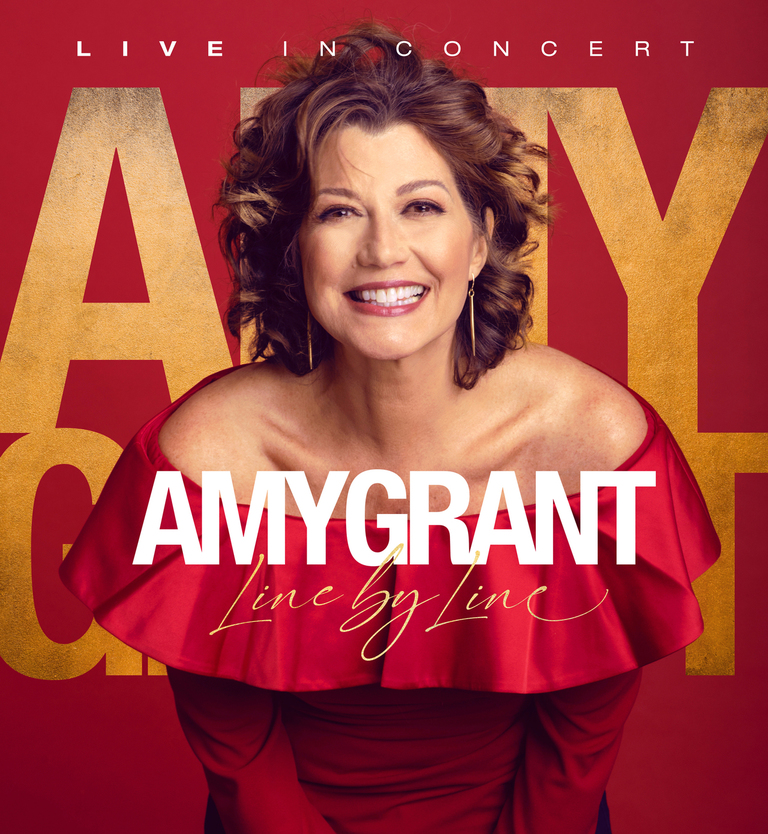 After cancelling all remaining tour dates in 2020 when COVID hit, Grant is incredibly excited to visit 39 cities this fall, including Denver, Houston, Spokane, Baltimore, Phoenix (Chandler, AZ.) and two Los Angeles area shows in Beverly Hills and Anaheim. Featuring her full band, the set will include songs that span Grant’s four-decade long career, including hits from Heart In Motion to celebrate its milestone anniversary. See tour dates below and visit AmyGrant.com for details. 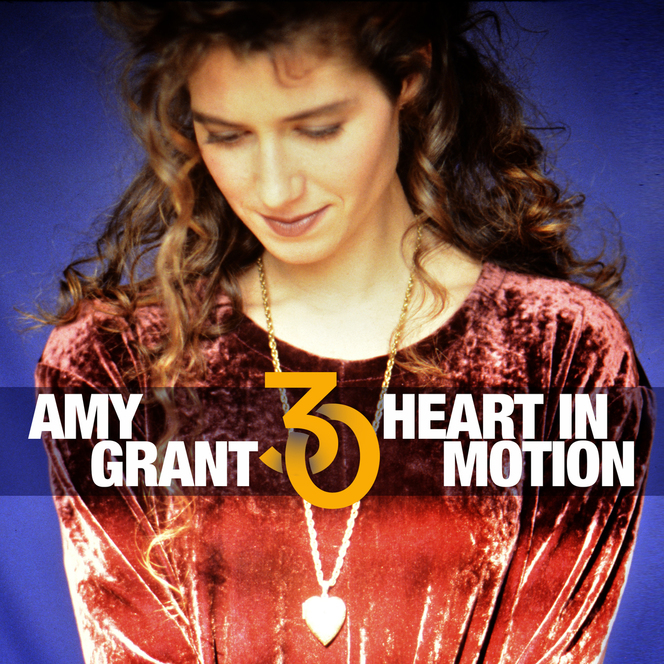 Along with all the original Heart In Motion remastered tracks, the double disc anniversary edition will also include never before released tracks and updated remixes of the hit singles. Beginning July 30th, for the first time since its original release, the album will also be remastered on vinyl. A major digital campaign, which is already underway, includes a year-round playlist focus, single releases and themed collections.

Orignally released on March 5, 1991, Heart In Motion was GRAMMY-nominated, sold over 5 million copies and garnered five Billboard Top 10 singles (“Baby Baby,” “Every Heartbeat,” “That’s What Love Is For,” “I Will Remember You,” and “Good For Me.”).

About Amy Grant:
Amy Grant’s career spans more than 40 years and stretches from her roots in gospel into becoming an iconic pop star, songwriter, television personality and philanthropist. With three multi-platinum albums, six platinum albums and four gold albums, her total career album sales have exceeded 30 million and over 1 billion global streams. Grant’s chart success has been consistent throughout her career with six No. 1 hits, 10 Top 40 pop singles, 17 Top 40 Adult Contemporary tracks and multiple Contemporary Christian chart-toppers. In addition to her six GRAMMY® Awards, Grant has earned 26 Dove Awards (including four Artist of the Year Awards) and has been awarded a star on the Hollywood Walk of Fame as well as the Music City Walk of Fame. Conventional wisdom has it that Grant put Contemporary Christian Music on the map becoming the first Contemporary Christian artist to have a platinum record, the first to hit No. 1 on the Pop charts and the first to perform at the GRAMMY® Awards. With that, her legacy as one of the most influential artists of the past four decades is assured. In April of 2016, Grant celebrated the 25th anniversary of her iconic hit “Baby Baby” with a worldwide release of the song featuring pop sensation Tori Kelly. Tennessee Christmas released in late 2016 and marked Grant’s first all-new holiday album in nearly 20 years. Last February, The T.J. Martell Foundation – the music industry’s leading nonprofit to fund innovative medical research focused on treatments and cures for cancer – honored Grant with the Tony Martell Outstanding Entertainment Achievement Award at their 2020 Honors Gala.

Get Connected with Amy Grant: