Music News: APOLLO LTD ANNOUNCES SOPHOMORE ALBUM NOTHING IS ORDINARY, EVERYTHING IS BEAUTIFUL TO RELEASE FEB. 5 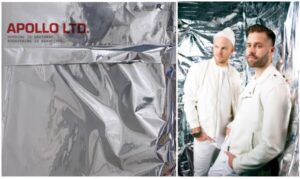 Residence/Centricity Music’s cinematic, alternative-pop duo Apollo LTD blurs the horizon between organic music and electronic soundscapes on its sophomore LP Nothing is Ordinary, Everything is Beautiful releasing Feb. 5. Available to preorder now, the album features uplifting anthems about resilience and resolve, each dreamt into existence by bandmates Jordan Phillips and Adam Stark, two collaborative producers and songwriters who have learned to keep a steady perspective during unstable times. 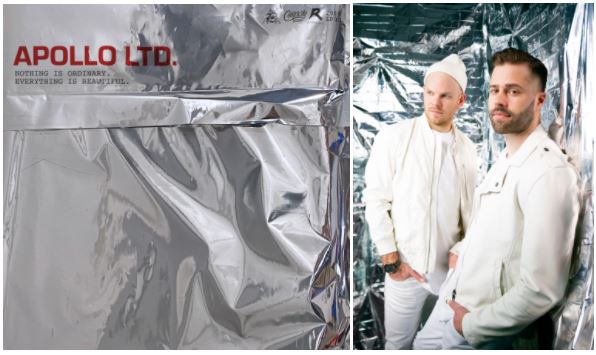 Wide-armed, Technicolor music that is built to move, punctuated by messages that pack as powerful a punch as the EDM drops, pulsing drumbeats and singalong choruses that push each track skyward, Nothing is Ordinary, Everything is Beautiful is music for clubs, cathedrals and coliseums.

“Life is a matter of perspective, which is what we wanted to convey with the album’s title,” says Stark. “There are silver linings all around if you’re willing to shift your perspective to find them. Life’s hard. It really is. But your perspective matters. Keep your eyes open, be present, and look for the good — because it’s there, if you choose to see it.” 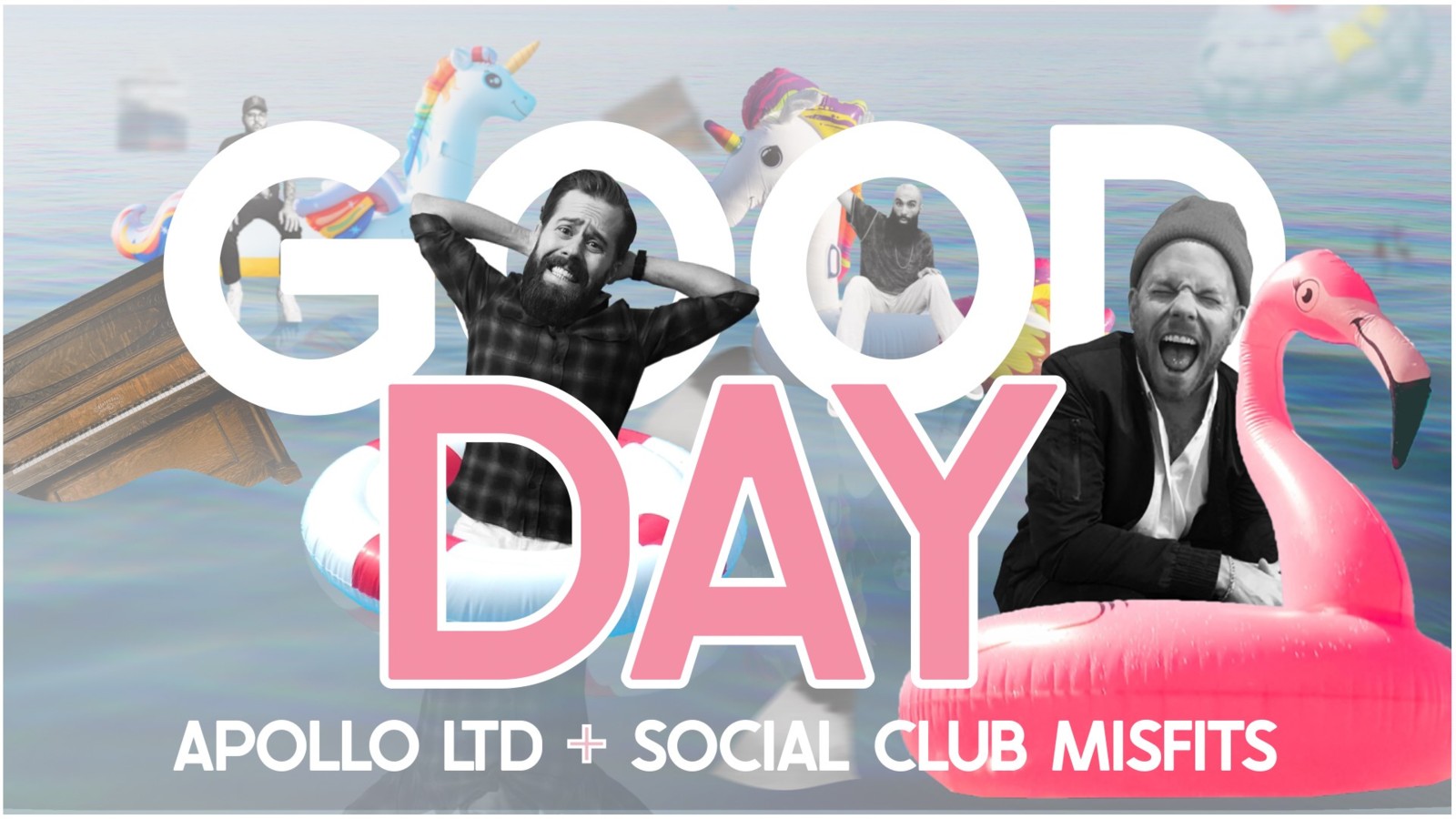 Building upon the bold, climatic sound of its 2019 Dove Award-nominated Out of Body debut that sparked the duo’s first Top 40 hits “Gold” and “On The Way Up,” Apollo LTD introduced its “Good Day” from Nothing is Ordinary, Everything is Beautiful on New Year’s Eve. The single offers hope for a new beginning in 2021 along with a catchy swirl of pop melodies, hip-hop swagger and rapped verses from Social Club Misfits.

“In a year like this where things have been super heavy, ‘Good Day’ feels like a respite, a breath of fresh air, a new beginning,” says Phillips. “We spend so much time and energy in our lives worrying, toiling over our pasts and future and missing out on so much of what is actually valuable. God is in our future. He’s gone before us, and gives us the capacity to be hopeful. We can wake up in the morning and be OK, be happy, light.”

Along with “You,” “Good Day” and the featured singles “Rulers,” “Now!” and “Patient,” Nothing is Ordinary, Everything is Beautiful features an even wider arc of diversity. From the electric guitars that ground “Better” in an earthbound stomp to the synth-pop sweep of “Soldier On” and dance-floor dynamism of “Tears to Diamonds,” all the songs share themes of optimism and mindfulness — of finding silver linings in the most troublesome of situations.

“That’s a narrative we always weave into our music; the desire to believe that things are going to get better,” says Jordan. “2020 was a year that created a lot of anxiety in all of us, but with these songs, we’re choosing joy in the midst of chaos. Things can still be beautiful, even if they aren’t ordinary. The thread is hope.”

Phillips and Stark, two longtime friends who make up Apollo LTD, share the common goal to write honest songs that unite, turning the challenges that all humans face into reasons to band together. Their songs have been heard on outlets like Grey’s Anatomy, Station 19 and shows featured on ESPN, FOX Sports, Comedy Central, NBC and ABC while gathering well over 10 million streams and sparking three top 25 Christian radio singles.

When not in quarantine, Apollo LTD shares an explosive energy live on stage featuring Phillips’ elastic vocal instrument equipped with a strong falsetto and Stark’s playing that has been honed as a session instrumentalist and years of touring as a lead guitarist. Along with their own headline events, the duo has shared stages with Panic at the Disco, DNCE, All-American Rejects, Kesha, Amanda Lindsay Cook and more.

About Apollo LTD:
Named after the NASA program that sent the first human beings to the Moon, Apollo LTD has become an escalating highlight reel since their formation in 2015, with its songs reaching tens-of-millions on television, radio and streaming outlets nationally and internationally. Making cinematic, alt-pop music with a message that reaches skyward and rooted in a mix of organic instruments, electronic soundscapes, anthemic hooks and shimmering production, Apollo LTD have an “expert grasp of the pop genre,” says The Atlantic Magazine as Artist Direct agrees they are “a band that builds melodic hooks, powerful pop tunes and lyrics that play with expectation.” Consequence of Sound says, “Each melody could be a hook in its own right…radio friendly single with bite.” Making waves with its Out of Body LP (2019) and cracking the Top 40 with radio singles like “Gold” and “On The Way Up,” Apollo LTD is poised for success with new music in 2021.