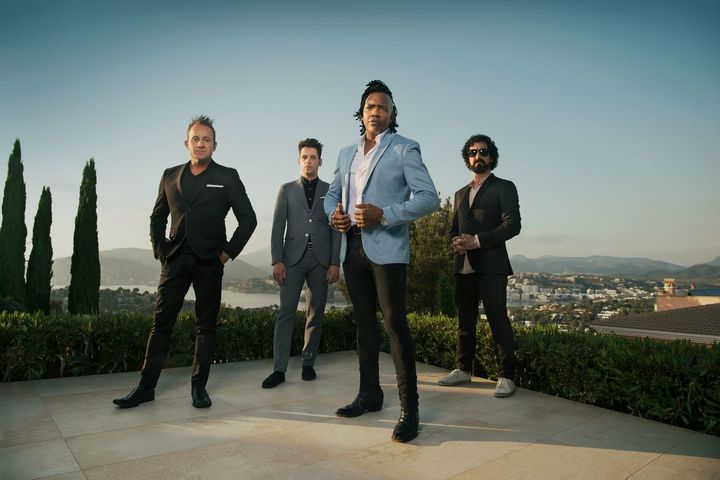 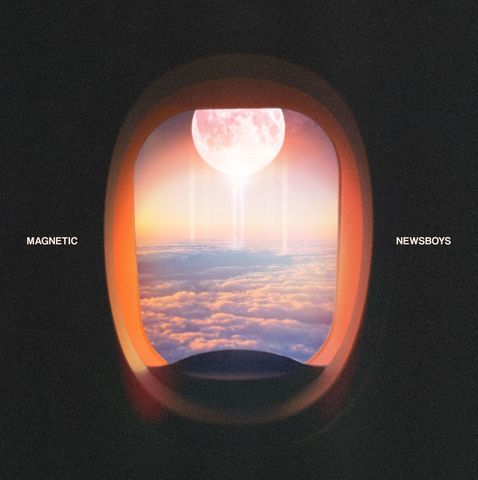 DEBUT SINGLE FROM FORTHCOMING FALL 2021 ALBUM DELIVERS MESSAGE OF CONSTANT LOVE THAT WILL NEVER LEAVE USTOUR DATES, VIDEOS AND SPECIAL APPEARANCES WILL PULL YOU IN TO THE LONG-AWAITED NEW MUSIC

NASHVILLE, Tenn. (June 9, 2021) – Newsboys, one of the music world’s leading cast members, released the lead single, “Magnetic,” on Friday from its upcoming fall project.  This is the first music to be delivered from this award-winning group in over two years.  Additionally, Newsboys will be touring in full force this fall and the Step into the Light tour  dates can be found here: Click Here.  Download “Magnetic” here: Click Here.  Newsboys are Michael Tait, Duncan Phillips, Jeff Frankenstein and Jody Davis.

The video was directed by award-winning Max Hsu and Elliott Eicheldinger.
SiriusXM The Message Senior Director Al Skop says, “Every summer needs its JAM, and this is it! Let’s roll the windows down and crank Newsboys UP!”

Newsboys lead singer Michael Tait says, “When we came up with the song title ‘Magnetic’, it was a pretty powerful and sobering thought to think how God continuously chases after us.  He is relentless. His love and mercy are a force that constantly pull and draw us to Him. We can never escape, thank, God.”

Covid-19 put us in a place of reflection and renewal. This is no different for the Newsboys. The band and Michael Tait had visions and passions for new music and took the reins on this projec and had a hand in writing all the songs. The initial response from the fans online has bee unprecendented and the band is fired up for everyone to hear the new music. While the direction might have shifted, the message rings true. We all need faith, hope and love. You will get it here and it is time to hear new music from one of the world’s leading positive rock bands.

As a perennial favorite at leading awards shows, radio and on tour, the Newsboys arelooking forward to getting back out on the road.  In July, they will headline the first LIFEST Festival in Middle Tennessee, along with a host of today’s top hitmakers.  Having recently completed a season that saw the band reunite with former members Peter Furler and Phil Joel under the Newsboys United moniker; the quad of successful singer/songwriter/musicians is thrilled to be gearing up for this next chapter in its storied career. 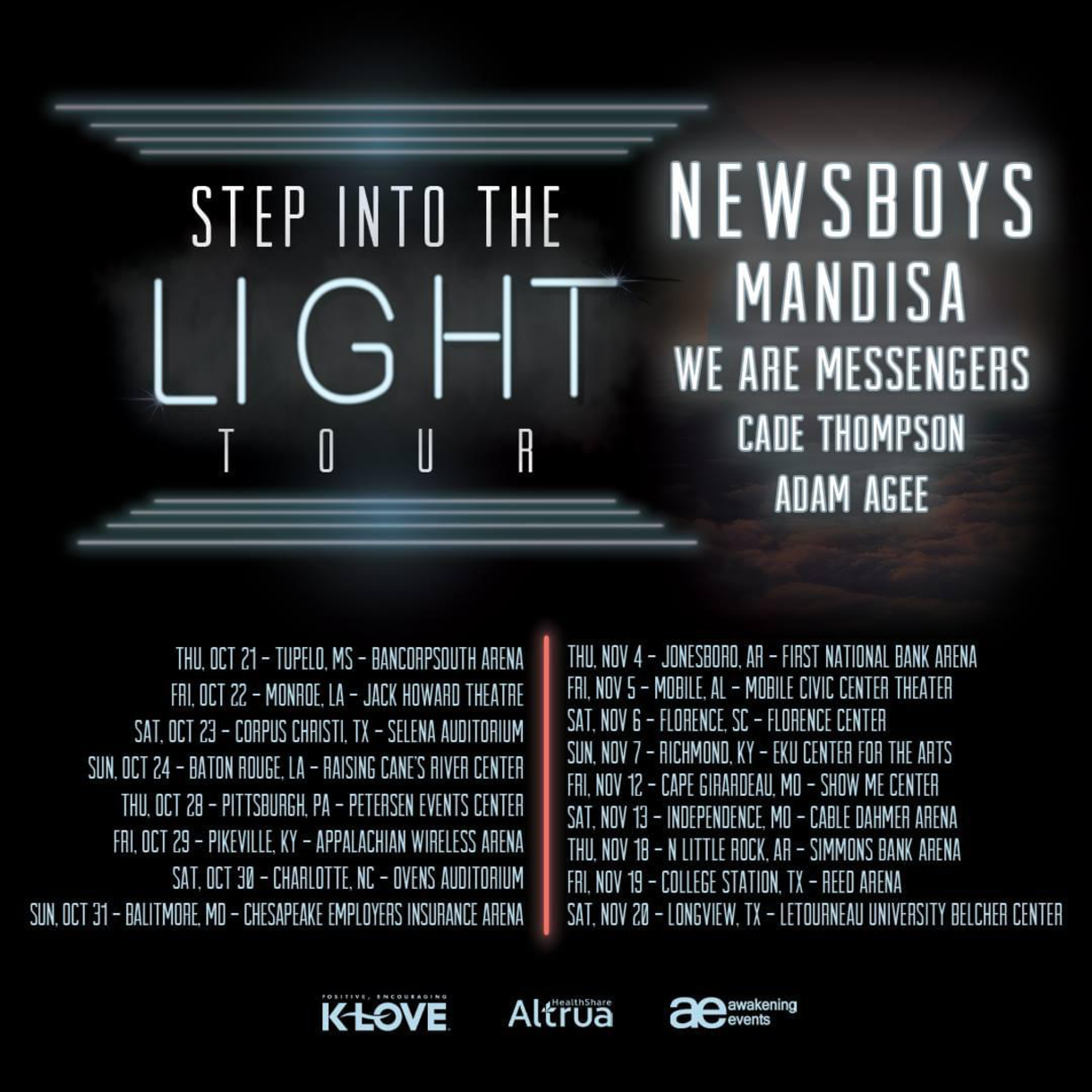 With signature songs like “We Believe,” “Born Again” and the unstoppable mega hit “God’s Not Dead”—which birthed a film franchise of the same name—Newsboys have continued to collect career-defining accolades at full speed ahead. For over three decades, the band has toured extensively throughout the world to present their unparalleled high-energy shows, from their formation in Australia to their current residence in the United States, and everywhere between.

This year, members Michael Tait, Duncan Phillips, Jeff Frankenstein and Jody Davis return to the marketplace with “Magnetic,” an up-tempo pop song about the consistent love of God.