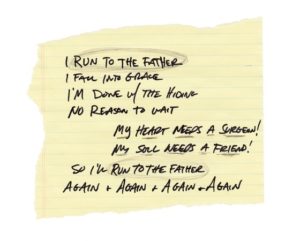 NASHVILLE, TENN. (JULY 26, 2019) Worship leader and songwriter Cody Carnes has a brand new song, “Run To The Father,” currently available everywhere. This year, Carnes has released two additional songs, “Nothing Else” and “Heaven Fall,” both to high acclaim and response. “Nothing Else” marks Carnes most successful single to date and his first song to debut on the CCLI chart.

“There is always an open door into the welcome invitation of the Father’s love,” Cody Carnes explains of the new song. “It’s available to every person. We accept that invitation when we say ‘I need You.’ This is an ‘I need You’ song. It celebrates the grace that never runs out and recognizes the freedom and security that’s found in the arms of the Father. I pray this song reveals the love of God for you in a deeper way today.”

This summer Carnes has been on the road with his wife and worship leader Kari Jobe on the Summer Worship Nights tour. In the fall, he will join Casting Crowns on their Only Jesus tour beginning in September. Check here for the remaining summer tour dates and upcoming fall shows. 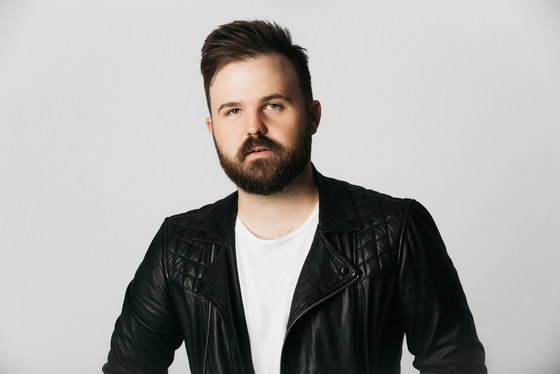 ABOUT CODY CARNES: Cody Carnes is a worship leader and songwriter whose passion is to create a meeting place for God and people with music. He spends most of his time traveling and leading worship with his wife Kari Jobe Carnes. The couple have co-written numerous songs together including “Closer To Your Heart,” “The Garden” and “Lover Of My Soul” from her album The Garden and “Let The Heavens Open” from her album Majestic. He also wrote “The Cross Has The Final Word” – a hopeful, declarative anthem about the overcoming power of Jesus’ name. His debut album, The Darker The Night / The Brighter The Morning released September 2017 with Capitol Christian Music Group. Earlier this year, Carnes released the song “Nothing Else,” which he performed live at Passion 2019 for more than 40,000 young adults.

Carnes resides in Nashville, Tennessee with his wife and their toddler boy Canyon and newborn son Kingston.