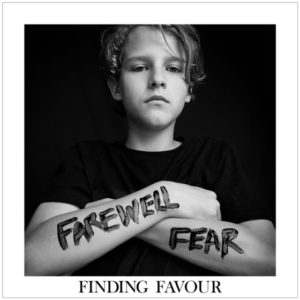 NASHVILLE, TENN. (JUNE 30, 2017) Gotee Records’ Finding Favour will be releasing their new album, Farewell Fear, on August 25 as a follow-up to their 2015 album Reborn, which debuted at No. 2 on the Billboard Christian Albums’ chart. The album is now available for preorder digitally – http://2lin.cc/ff – and at their website findingfavour.com. As the album’s title states, the band chose to address those nagging fears and doubts that everyone has in life. After being together as a band for 12 years, Finding Favour was in the place of believing the songs that they wrote; however, they were still walking in fear.

“We’re all in our thirties—most of us have wives and kids—and there’s fear involved that,” Finding Favour’s Blake NeeSmith said. “We wanted to discuss honest stuff in these songs, and there’s fear involved with that. Early on in this album’s writing process, the statement we wanted to make became clear to us: ‘Lord, we trust You and know You have plans for us; so we don’t need to live in fear.’”

Helping craft an album that was true to the band’s signature harmony-rich sound and thoughtful lyrics were producers Bryan Fowler, Jordan Sapp, Dave Lubben and Casey Brown. The result during their Nashville studio time was a cohesive and inspired effort by each band member on the album’s songs.

The debut single, “It Is Well,” from Farewell Fear is already a Top 40 song on Billboard’s Christian Airplay/Audience chart receiving aiplay from Air1 Radio network, Grand Rapids WCSG, Birmingham’s WDJC and others. The single is resonating with fans as the lyrics state, “No matter what I’ve lost or what it costs my heart will sing.” Click below to watch the lyric video for the new single.

Finding Favour (Blake NeeSmith, Allen Dukes, Dustin Daniels, Matt Pacco and Jon August) will be heading out on a 40-city major market tour in 2018 (tour TBA). They have toured in the past with TobyMac, Jeremy Camp, Mandisa, Building 429, Crowder and Lauren Daigle. Each of their radio singles have charted in the Top 30 of Billboard’s Christian Airplay/Audience chart including their Top 10 single, “Cast My Cares,” which was a Billboard Top 40 song of the year in 2015. The band has been a Top 5 Air1 artist of the year for the last two years and was nominated for a 2016 KLOVE Fan Awards “Breakout Single.” 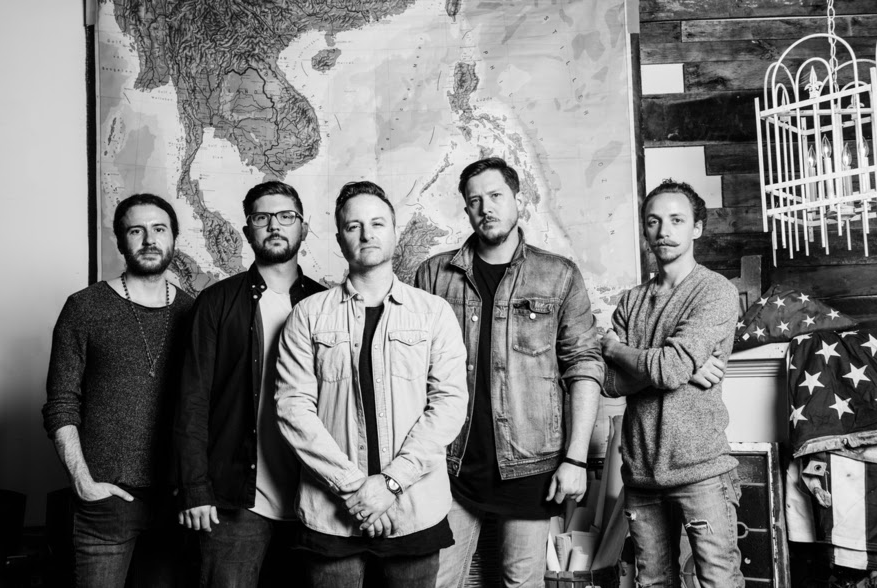