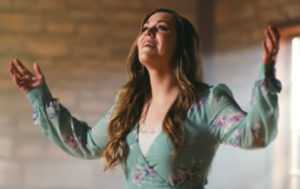 Today, Black River Christian artist/songwriter Hannah Kerr is debuting a brand-new arrangement and music video for her Top 20 radio single “Split the Sea” on CCM Magazine. Kerr teamed up with award-winning composer David Hamilton (Boccelli, Josh Groban) along with a string quartet for the new version.
“I had the dream to record this song in a more intimate and simple way, and David Hamilton brought that dream to life by creating this beautiful arrangement of the song,” shares Kerr. “The piano and strings feel so worshipful and reverent, and the video’s woodsy setting flooded with light fit the music and the message so well too.”

This fall, Kerr is set to join Jordan Feliz’s on his Faith Tour with special guests I AM THEY. Dates are currently being announced – stay tuned to her social media for cities! Visit HannahKerrmusic.com and her Facebook, Instagram and Twitter. 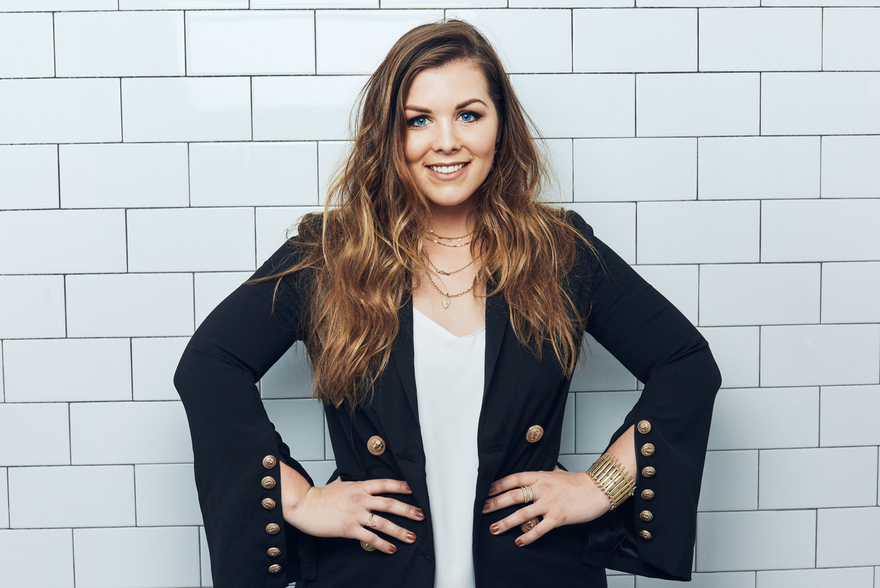 ABOUT HANNAH KERR: Touted as a “compelling” and “encouraging” artist by CCM Magazine, Black River Christian artist/songwriter Hannah Kerr’s current single “Split the Sea,” is Top 20 at Christian radio and climbing, marking it as her fastest charting single to date. This fall, Kerr is set to hit the road with Jordan Feliz and I Am They on Feliz’s The Faith Tour. Her most recent project, Christmas Eve in Bethlehem, brings a jazz-infused twist to classic Christmas songs and features two original songs co-written by Kerr. Her cover of “Winter Wonderland” earned more than 6 million streams this holiday season. Her debut album, Overflow, has earned more than 20 million streams which features “Warrior” and the Top 5 Hit co-written by Kerr and recorded by Matt Maher, “Your Love Defends Me.” Kerr was awarded a Most Played Song award at the 2018 ASCAP Christian Awards for her co-write with Maher. She began touring in 2016 and has shared the stage with major Christian artists including Casting Crowns, Matt Maher, Building 429, Jonny Diaz, Matt Hammitt, as well as for KING & COUNTRY, Newsboys, and Kari Jobe. She has been named the 1st Ambassador for Youth For Tomorrow’s Jodi McQueen Therapeutic Music & Arts Center and “YFT Heart Beats” campaign. She recently graduated from Belmont University with her degree in Ministry and Worship. Watch the heartfelt lyric video for “Split the Sea” here.