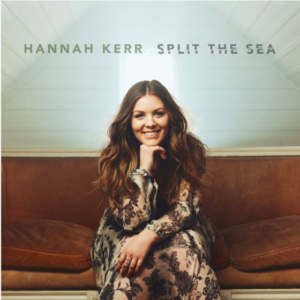 NASHVILLE, TENN. (JANUARY 23, 2019) Black River Christian artist/songwriter Hannah Kerr’s newest single, “Split the Sea,” is at Christian radio now after being one of the most added singles on add date. “Split the Sea” can be heard on many stations nationwide including WCVO Columbus, WRBS Baltimore, Family Life Radio and WPAR Roanoke. In addition, today the lyric video exclusively debuted at CBN online. 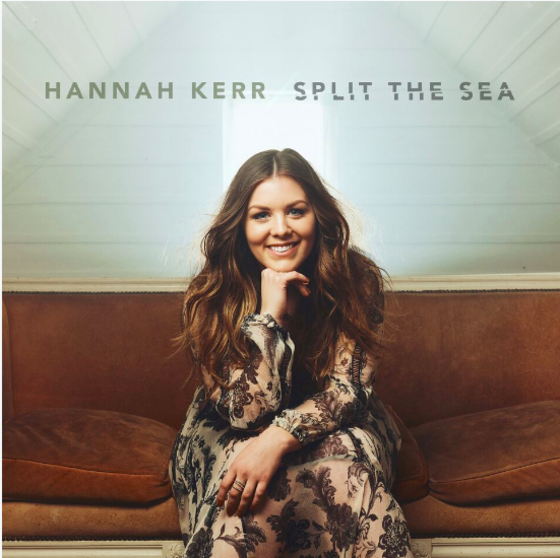 “I wrote ‘Split the Sea’ in a time when I needed to be reminded that God is who He says He is,” shares Hannah Kerr. “I needed to surrender my situation to Him and know that He can do far more than I can even imagine. When we trust in the Lord’s plan as the Israelites did in Exodus 14, we just might be able to see Him part the waters in our own lives. He always makes a way for us, and ‘Split the Sea’ is my declaration of that truth.”

The new single comes on the heels of Kerr’s first full-length Christmas album, Christmas Eve in Bethlehem. The successful release yielded performances on the CBN’s 700 Club and its breakout song, “Winter Wonderland” earned a position on Spotify’s Christmas Hits playlist, which is nearing 7 million streams globally, ultimately becoming a Top 20 Hit at Christian radio. While wrapping her final year of college, Kerr is also in the studio writing and recording for an upcoming project. 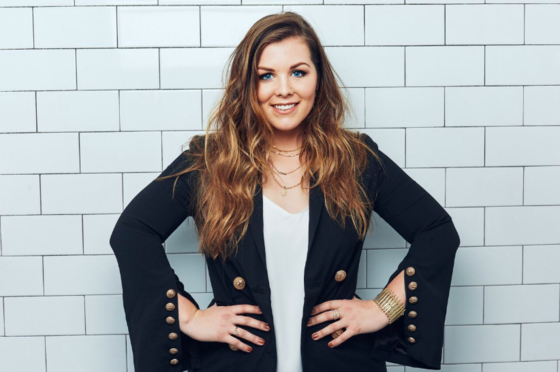 About Hannah Kerr:
Singer/songwriter Hannah Kerr’s new single, “Split the Sea,” is available now. She began touring in 2016 and shared the stage with major Christian artists including Casting Crowns, Matt Maher, Building 429, Jonny Diaz, Matt Hammitt, as well as for KING & COUNTRY, Newsboys, and Kari Jobe. Her debut album, Overflow, which was produced by Sawyer Brown’s lead singer and Casting Crowns’ producer Mark Miller, has earned over 20 million streams and features the Top 5 hit co-written by Kerr and recorded by Matt Maher, “Your Love Defends Me,” her top 15 radio hit, “Warrior” and the top 25 hit “Radiate.” Kerr was recently given the “Most Performed Song Award” at the 2018 ASCAP Christian Awards for “Your Love Defends Me.” In 2018, she released her first full-length Christmas album, Christmas Eve in Bethlehem, which was received with much media attention, radio airplay and playlist placement.

Hannah Kerr began publicly singing at the age of five in her hometown church in Buffalo, N.Y. Even though she grew up in a musical family, she never aspired to become a singer. Eventually Kerr’s family moved to Nashville, Tennessee when she was a teenager and she started approaching her musical talents with the heart of a worshipper and started songwriting and performing. One of her recordings caught the ear of Sawyer’s Brown lead singer and Casting Crowns producer, Mark Miller, and he affirmed Kerr’s calling for a music ministry. For more information, please visit HannahKerrMusic.com and her social links below.