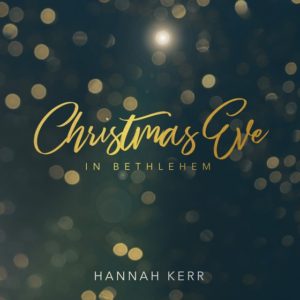 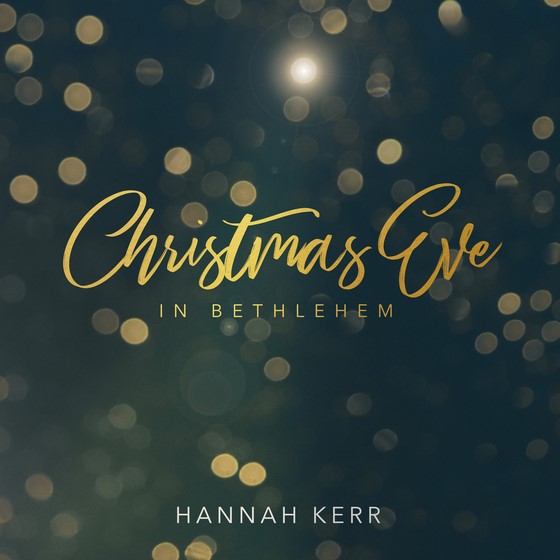 Produced by Mark Miller, Christmas Eve In Bethlehem features many holiday favorites along with two original songs co-written by Kerr – “Emmanuel,” which she wrote with Andy Gullahorn and Jill Phillips, as well as the title track co-written with Jason Early. The ten-song project builds on last year’s holiday EP, Emmanuel, that was touted as “compelling” and “encouraging” and brings a jazz-infused twist coupled with Kerr’s stunning vocals, a project sure to joyfully kick off your Christmas season. As part of the album’s pre-sale, fans can get into the Christmas spirit early and listen to “Winter Wonderland,” which is digitally available now.

Kerr will share many of the songs from Christmas Eve In Bethlehem when she joins Casting Crowns on their “It’s Finally Christmas Tour,” which kicks off on November 29th in Portland, OR.

Along with her new Christmas album, Kerr recently released a new song, “Glimpse.” The song was also produced by Mark Miller, who was at the helm of her 2016 debut LP, Overflow.

About Hannah Kerr:
Singer/songwriter Hannah Kerr is set to release her new album Christmas Eve in Bethlehem on Oct. 19th with Black River Christian. She began touring in 2016 and shared the stage with major Christian artists including Casting Crowns, Matt Maher, Building 429, Jonny Diaz, Matt Hammitt, as well as for KING & COUNTRY, Newsboys, and Kari Jobe. Her debut album, Overflow, which was produced by Sawyer Brown’s lead singer and Casting Crowns’ producer Mark Miller, has earned over 16 million streams and features the Top 5 hit co-written by Kerr and recorded by Matt Maher, “Your Love Defends Me” her top 15 radio hit, “Warrior” and the top 25 hit “Radiate.” 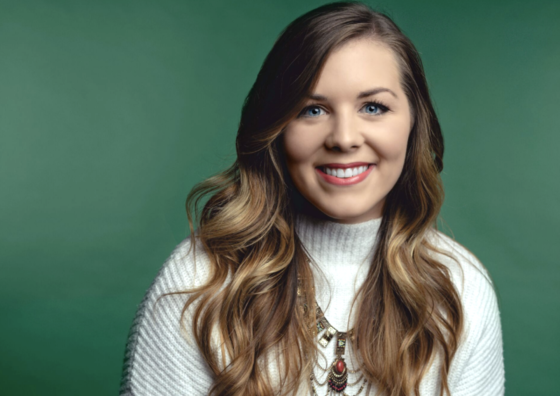 She has been named the 1st Ambassador for Youth For Tomorrow’s Jodi McQueen Therapeutic Music & Arts Center and “YFT Heart Beats” campaign. Kerr currently attends Belmont University in its Ministry and Worship program.

Hannah Kerr began publicly singing at the age of five in her hometown church in Buffalo, N.Y. Even though she grew up in a musical family, she never aspired to become a singer. Eventually Kerr’s family moved to Nashville, Tennessee when she was a teenager and she started approaching her musical talents with the heart of a worshipper and started songwriting and performing. One of her recordings caught the ear of Sawyer’s Brown lead singer and Casting Crowns producer, Mark Miller, and he affirmed Kerr’s calling for a music ministry. For more information, please visit HannahKerrMusic.com and her social links below.