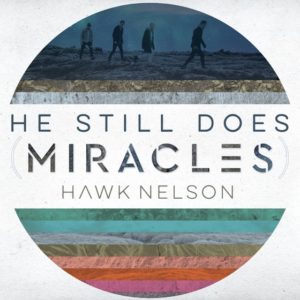 NASHVILLE, TENN. (DECEMBER 15, 2017) Today Hawk Nelson releases their first new digital single in more than two years in anticipation of their forthcoming album next year. The new song, “He Still Does (Miracles),” is the debut single from their new studio album, Miracles (Fair Trade Records), which is set to release on April 6, 2018. The song is already getting radio attention ahead of the official add date of January 12, 2018 as it is already being added by powerhouse network Air1. Click to check out this new song below.

“I feel like the very existence of our band after 15 years is a miracle in itself… and within that miracle are thousands of other miracles… stories of God moving in amazing ways, both big and small,” shares Hawk Nelson’s front man Jonathon Steingard. “Thinking on these things reminds me how beautiful and special a life we’ve been given as children of God – that He isn’t some far-off creator who is hands-off, but an active loving Father who is present and working in our daily lives.”

The new album, Miracles, will be the band’s eight studio album. The project is three-years in the making and the most global creation they’ve worked on together. From the beginning they sensed this to be an album they could look back on and be proud of as it was written so memorably and uniquely backstage at concerts and studios from all over the world as they traveled. They continued that global feel by filming a video for the single in Iceland this fall. The video debuts today on the band’s socials – click below to check out the stunning scenery and inspiring new song.

Catch Hawk Nelson on tour in Spring 2018 with Colton Dixon. Dates and more information to be announced. Visit hawknelson.com for more info.

ABOUT HAWK NELSON: This band has won the hearts of thousands since its debut release in 2004. Hawk Nelson has released seven studio projects (Letters to the President, Smile It’s the End of the World, Hawk Nelson is My Friend, Live Life Loud, Crazy Love, Made, and Diamonds). Their album Diamonds (2015) produced the No. 1 Billboard AC Indicator single “Drops In The Ocean,” which spent nine weeks at the top, a first for the band. Hawk Nelson has been awarded two Canadian GMA awards, multiple GMA Dove Award nominations as well as a JUNO nomination. The band’s music has been featured on NBC, MTV, WB, WGN, KTLA, Nickelodeon and the NFL Network. Their music has been used with special promotions for American Idol, the NFL, Nike, Olympics, NHL and Michelle Obama’s “Big Day Out” campaign. Hawk Nelson is Jonathan Steingard (vocals, guitar), Daniel Biro (bass) and Micah Kuiper (guitar) and David Niacaris (drums). 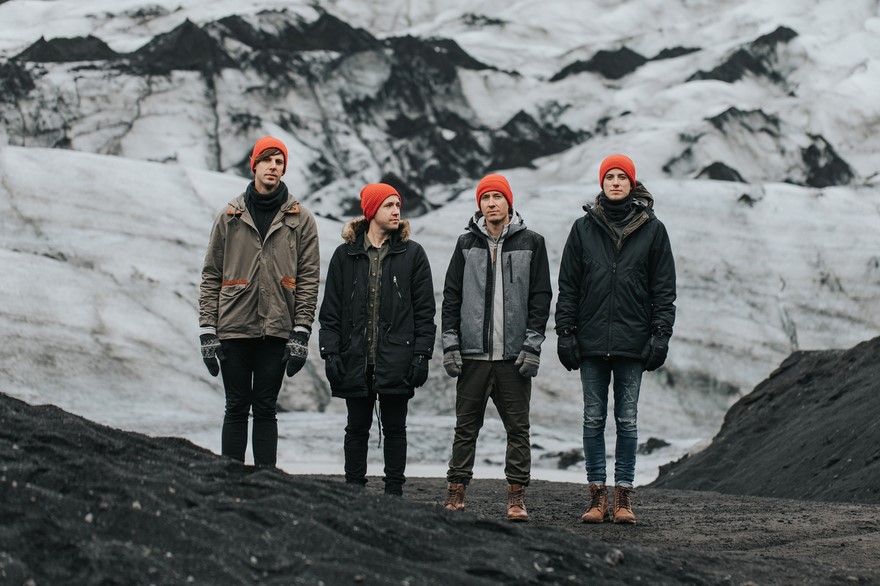