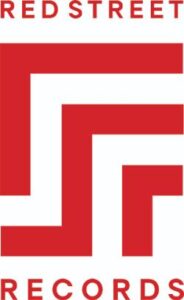 “We are bursting at the seams here at Red Street Records, and we are growing faster than I ever could’ve imagined,” DeMarcus says. “With that, I am so excited to have Mark Lusk enter into his new role as our President/General Manager. Mark is a proven veteran of the music industry, and his vast knowledge and expertise will be an exciting, extraordinary addition to our executive team. We are honored to have him. With these changes, Don Koch is promoted to Executive Vice President of Creative/A&R.”

Mark Lusk, a veteran music industry executive with a distinguished track record of success, says “I’m proud to be joining the entire Red Street team. I’ve known Jay DeMarcus for many years and have always admired the way he walks out his faith in the public arena. And Don is an iconic producer and songwriter with an impressive legacy for writing and creating great music. The possibilities of this label are limitless and I’m grateful for the opportunity to contribute.”

In addition, DeMarcus has announced the hiring of support staff to the label. “We are also pleased to announce the addition of Cambria Mackey, who will lead our Social Media & Digital Marketing department and will act as Artist Development Manager. Taylor Day will serve as Marketing & Media Buying coordinator, and Mary Thorsby will serve as Executive Assistant to the executive team. I am extremely excited about the future of Red Street Records.”

ABOUT RED STREET RECORDS:
Jay DeMarcus – member of Rascal Flatts, GRAMMY® award-winning producer and bassist – launched Red Street Records on October 24, 2019 during a press conference held at the Hutton Hotel’s Analog. Along with DeMarcus, industry icon and award-winning songwriter/producer, Don Koch (General Manager), lead the Red Street Records team with a vision for the future. The desire of Red Street Records is to touch lives and spread the Gospel of Jesus Christ through music. To that end, we seek to partner with musicians who share this aim and who strive to achieve it through their innovative and visionary craft.

Full Bios are below: 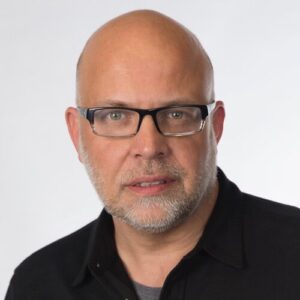 For six years he served the Warner Music Group, first as VP Marketing of Atlantic Records in Nashville where he was responsible for all aspects of artist marketing for faith-based initiatives including CD packaging, radio promotions, public relations, internet and online campaigns, promotional tours and appearances, retail advertising and merchandising, music videos, and artist development. He planned and executed the faith marketing efforts for the Christian-crossover sensation Payable On Death (P.O.D.) achieving career sales in excess of 5 million units and helped form a joint partnership with David Foster’s 143 Records, where he launched the 2001 GMA New Artist of the Year, PlusONE, achieving gold status on their debut release The Promise. His next WMG assignment was as Sr. Vice President of Marketing for Word/Curb/Warner Bros, managing twenty-one professionals in the areas of radio promotions, creative services, publicity, new media, sales, event/tour promotions and artist development. He planned and executed marketing campaigns for over 25 new project releases a year with responsibility for an annual marketing budget of $5 million and initiated a groundbreaking resurgence for Gospel songs at country radio with Randy Travis’ 2003 #1 country single “Three Wooden Crosses,” generating over 700,000 units for the album Rise and Shine and the Grammy for Best Country Gospel Album.

Prior to Warner Music, he was the Director of Marketing for LifeWay’s Broadman & Holman, the publishing arm of the Southern Baptist Church, where he managed a centralized marketing department overseeing a staff of 14 professionals planning and executing marketing campaigns for all product lines including faith-based books, video, church supplies, children’s products, academic tools, and Bibles. 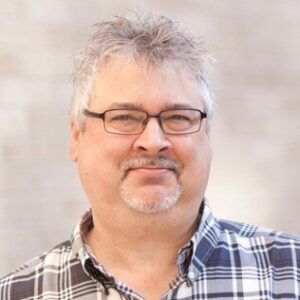 DON KOCH
For years, Don Koch has delivered iconic music to Christian music and the church as a professional songwriter and record producer. He signed his first publishing deal in 1986 and since then, he has written 39 number one songs in the Christian radio market and has worked with some of the biggest names in Christian music. Some of his best known songs include “In Christ Alone” (Michael English), “Mercy Said No,” “Adonai,” “Strange Way to Save the World,” “Mercy Came Running,” “Crucified With Christ” and “The Basics of Life.” Don has received six Dove Awards including Song of the Year, Inspirational Recorded Song of the Year and Inspirational Record of the year.

Don was born in Son Jose, Costa Rica while his parents were missionaries there and now makes his home in Nashville, TN. Previously, Don served as the Director of Worship / Music Publishing at Houston’s First Baptist Church in Houston, TX. He has been married to his lovely wife, Leslie for 28 years, and is the proud father of three children, Tyler, Kendall and Carson. 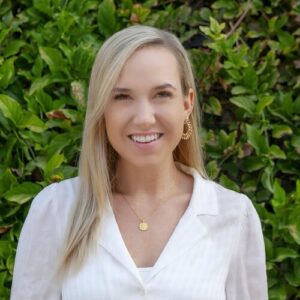 CAMBRIA MACKEY
Cambria Mackey is originally from Los Angeles, CA. Mackey previously worked at Cove Collective as a Social Media and Marketing Manager, managing accounts around Los Angeles including Stanley The Giraffe. Mackey brings a distinct understanding of social media/digital marketing timelines and campaign strategies to successfully grow music streams, downloads, video views, social media engagement, and an overall digital creative vision and image that is an excellent addition to the Red Street Records team. Mackey is ecstatic to be apart of this incredibly talented and innovative team at Red Street Records 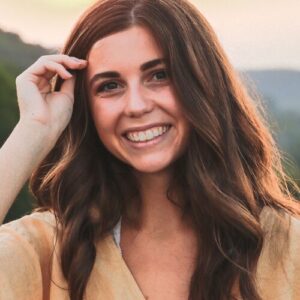 TAYLOR DAY
Taylor Day is originally from Des Moines, Iowa. She graduated from Belmont University with a degree in Music Business in May 2019. Prior to Red Street, Day completed successful internships at Sandbox Management, Carnival Music, 377 Management and Bluewater Music. 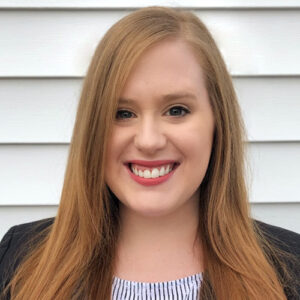 MARY THORSBY
Mary Thorsby, a Nashville native, comes to Red Street Records after 11 years in the live TV industry. She has spent the last 11 years working in tv roles such as talent manager and talent associate producer. Thorsby has worked extensively for shows such as CMA Awards, CMT Awards, ACM Awards and more. Thorsby is very passionate about music and is thrilled to be a part of the Red Street Records team and their mission.