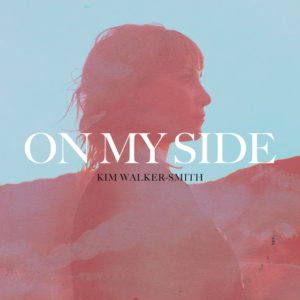 NASHVILLE, TENN. (MARCH 10, 2017) Jesus Culture Music and Capitol CMG announce the release of the new solo album from their renowned worship leader Kim Walker-Smith. Her upcoming release, On My Side, will release on April 21st and follows her 2013 release Still Believe. The debut single, “Throne Room,” is available today (http://smarturl.it/throneroom?IQid=pr) along with the debut of the lyric video below.

“The last 4 years have been a life changing journey for me,” shares Kim Walker-Smith about the heart behind On My Side. “Everything from becoming a mother to my dad passing away to moving to a new city and planting a church. During all of that the Lord has taken me on a journey of ups and downs, wrestling through the different pains and emotions that go along with all of those. The one resounding message He kept assuring me of is that He is on my side. This album tells the story of that journey. This collection of songs is the message He kept whispering through it all.”

Kim Walker-Smith has become one of the strongest voices in worship music as a passionate worship leader bringing an entire generation into an encounter with God. Her heart is to see people transformed by experiencing God’s love and for this generation to see themselves the way God sees them. Kim has been a part of Jesus Culture since the beginning of the ministry. She carries a genuine heart to see worship change the course of lives and nations. Kim is married to Skyler Smith and together they have two sons and expecting their third child this summer.

Starting in April, Kim will be a featured artist with Jesus Culture on the popular Outcry Tour. Tour dates are listed below.

ABOUT JESUS CULTURE: Jesus Culture is a community of worship leaders and musicians who’s heart is to see a generation impacted by encounters with the presence of God. Originating out of the Jesus Culture movement which began in 1999, they recorded their first album in 2005 at their youth and young adult conference in Redding, CA. Since then Jesus Culture has released 9 annual live albums and over 20 solo artist albums. Jesus Culture leads worship both at their local church in Sacramento, CA and abroad through conference events and worldwide tours. Jesus Culture has sold more than one million albums worldwide since their debut project in 2005 and garnered more than 3.8 million followers on social media and over 34.5 million views on YouTube. Jesus Culture is focused on equipping a generation to transform society by bringing people into an encounter with God’s love through worship and discipleship. The songs they release capture the heart of the movement. 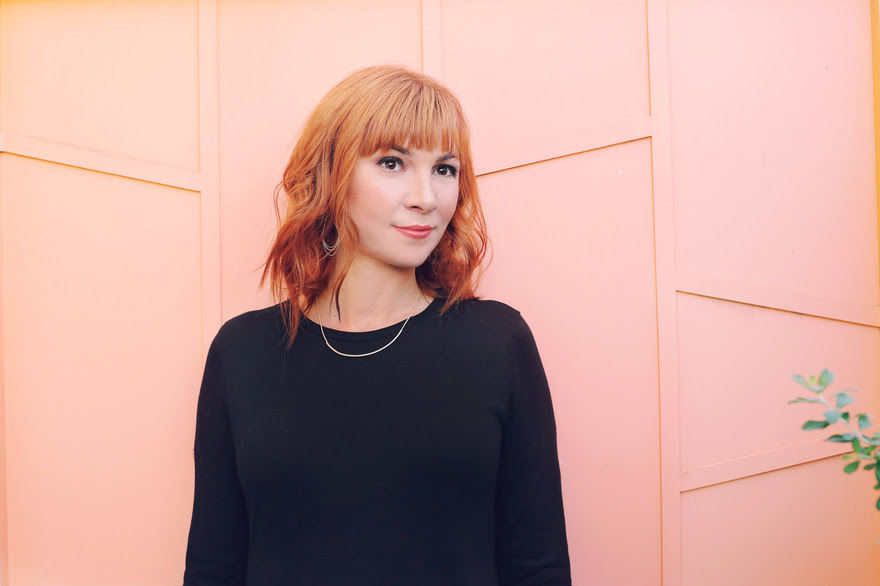