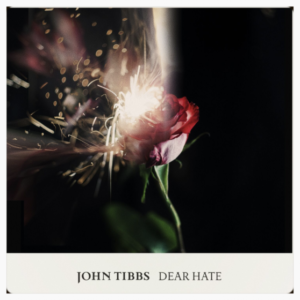 20 July 2018 – Nashville, Tenn – Singer/songwriter and GMA Dove Award® nominee John Tibbs announces the release of his latest single, “Dear Hate.” Co-written and originally recorded by GRAMMY® Award winner and country music star Maren Morris, Tibbs decided there was no better time for him to record the song than now. 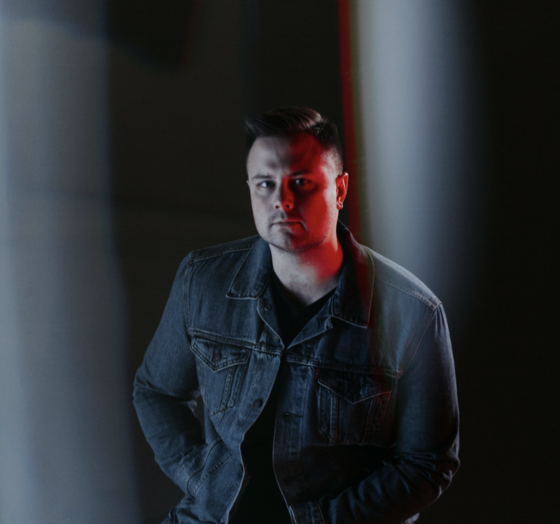 “The very first time I heard ‘Dear Hate’ it stopped me right in my tracks,” shares Tibbs. “I knew I had to sing this song and share its message. For me, it speaks directly into the conflicts we find ourselves in today. It’s also a beautiful telling of where we have come from, and a timeless reminder that love will always be near us, to never give up hope. I’m so excited to share this song and I pray that it moves people just like it did me.”

The song is now available on all digital providers. A lyric video also debuts today for the song, which can be viewed here as well as below.

Maren Morris originally wrote “Dear Hate” in 2015 with Tom Douglas and David Hodges, two days after a white gunman killed nine parishioners at a historic black church in downtown Charleston, South Carolina. The song became known to the masses after she officially released the song publicly as a duet with Vince Gill.

Since he released his debut album in 2012, the music of John Tibbs continues to reach the masses. With more than three million streams on Spotify, he has performed around the U.S., logging already 500 shows in the last three years. For the most updated touring schedule and further information, visit johntibbsmusic.com.

ABOUT JOHN TIBBS: Hailing from the midwest, John Tibbs has built his success the old-school way: playing shows, writing great songs, and truly caring about those he meets along the way. Tibbs was catapulted into the music industry by a successful release with Noisetrade. Through that platform, he developed an online community of more than 100,000 supporters who helped crowd-fund his independent recordings, and it wasn’t long before he piqued the interest of major record labels.

In 2016, John Tibbs released his debut full-length album, Dead Man Walking (Fair Trade Services), to great critical acclaim. Reviewers shared about the album, “with shades of Bruce Springsteen, John Mellencamp and Creedence Clearwater Revival, the heartland rock Tibbs traffics in is just right for the weightier, darker side of the redemption story.” Then in 2017 in partnership with Pledge Music and Tone Tree, Tibbs released the LP Heartland under his independent label Windmill and Wave.

Prior to releasing Dead Man Walking, Tibbs was a worship leader at Madison Park Church near Indiana’s Anderson University. As an independent artist, he amassed an online community of more than 100,000 fans who helped crowd-fund two breakout recordings—Swallowing Death, Breathing Life in 2012 as well as 2013’s Anchor—earning national notoriety on NoiseTrade. Tibbs has toured with such leading names as Newsboys, Crowder, Matt Maher, Tenth Avenue North, Unspoken, Gungor and Audrey Assad, among others.

John Tibbs currently resides in Nashville with his wife Emily and their dog, Lady. For further information, please visit johntibbsmusic.com.