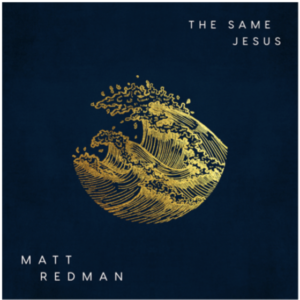 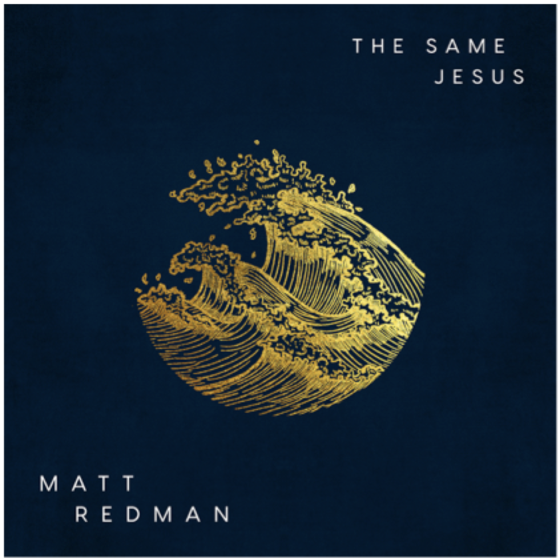 25 October 2019 – Brentwood, TN – Integrity Music is proud to announce the release of “The Same Jesus,” the long-awaited new single from Matt Redman. With “The Same Jesus,” Redman – a multi-GRAMMY Award®-winning singer, worship leader, and songwriter – is back with this bold declaration for today’s church, a song that celebrates the story of God, and His faithfulness through every generation.

Redman shares, “I’m really excited about this new song. I love that when we worship Him in the here and now, we’re worshipping the same Jesus who spoke creation into being, the same Jesus who walked the earth, who went to the Cross, who rose up from the dead, and is coming back again. We’re caught up in His eternal story, and it’s a beautiful thing that we get to worship Him as the God of yesterday, today, and forever – the One who was and is and is to come.”

The song is Redman’s first single from his upcoming album, Let There Be Wonder, set to release in early 2020.

ABOUT MATT REDMAN:
During his successful career, Matt Redman has received two GRAMMY® Awards, 13 Gospel Music Association Dove Awards, and his music has had 500,000,000 lifetime on-demand streams. His award-winning song “10,000 Reasons (Bless the Lord)” was named ASCAP’s Christian Music Song of the Year as well as Billboard’s Top Christian Song and is RIAA® certified Platinum. His album 10,000 Reasons along with the single “You Never Let Go” are both RIAA® certified Gold. Redman’s 2013 hit album Your Grace Finds Me debuted at No. 1 on the Soundscan Christian Album chart, and the follow-up album Unbroken Praise (2015), recorded live at Abbey Road Studios, hit the Top 20 on the Billboard Top Album Sales chart and No. 1 on Billboard’s Top Christian Albums chart. Redman released his first-ever holiday record, These Christmas Lights, in 2016, and Glory Song debuted in 2017.

As a songwriter, Redman currently has 72 compositions charting within the CCLI Top 2000, and his songs have been recorded by such artists as Chris Tomlin, Elevation, Jesus Culture, Passion, Tasha Cobbs Leonard, Bethel, Pat Barrett, Steven Curtis Chapman, and Michael W. Smith. He has traveled the world with his music, leading worship at iconic venues such as Madison Square Garden, Times Square, Red Rocks, St. Paul’s Cathedral, and both old and new Wembley Stadiums in London.

In addition to his new single release of “The Same Jesus,” Redman is set to release a new album with Integrity Music, Let There Be Wonder, in early 2020. MattRedman.com.