Music News: NEWSBOYS REUNITE WITH PETER FURLER FOR ‘THE CROSS HAS THE FINAL WORD’ 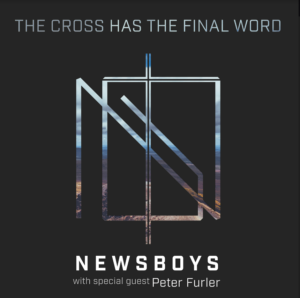 NASHVILLE, Tenn.—“The Cross Has The Final Word,” the powerful new single from GRAMMY®-nominated, Platinum®-selling FairTrade Services recording artist Newsboys, has launched on Apple Music and Spotify, among leading streaming formats, and has been serviced to Christian radio nationwide. Highlighted by a reunion with former Newsboys frontman Peter Furler, the song—written by Cody Carnes—was produced by GRAMMY® winner Seth Mosley, along with Furler and Michael “X” O’Connor for Full Circle Music.

“Our manager Wes Campbell met with us one day and shared this amazing song,” said Newsboys’ Michael Tait. “We loved the message from the moment we heard it and felt called to help share it through our ministry. What an awesome reminder that Jesus has overcome the grave and His love will never be defeated.”

“Reuniting with the Newsboys for this track was so much fun and it brought back many memories,” said singer/songwriter/producer Peter Furler, Newsboys’ former lead vocalist and founding member. “This song—like so many others throughout the band’s history—is a bold proclamation of faith, and it was a privilege to be part of the recording.” 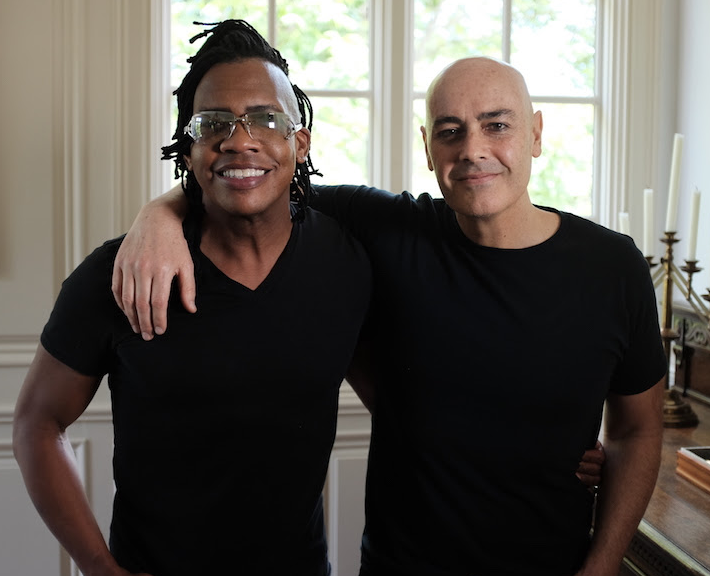 Peter Furler and Newsboys’ Michael Tait discuss “The Cross Has The Final Word”: