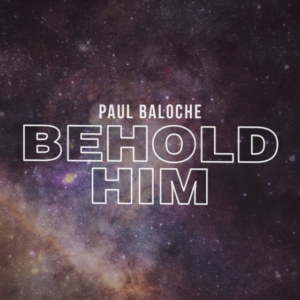 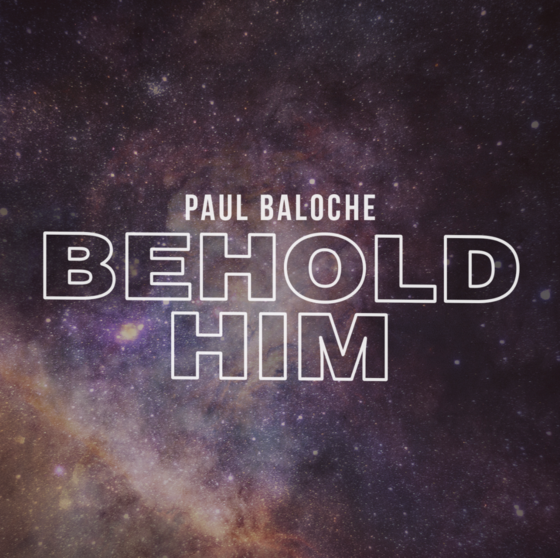 1 November 2019 – Paul Baloche, one of the modern church’s most acclaimed worship artists and songwriters, releases a powerful new single today titled “Behold Him” (Integrity Music). A lyric video for the song also debuts today, which can be viewed here or below.

“I’m so happy to release ‘Behold Him,'” shares Baloche. “I’ve been leading it for the past few months now, everywhere from small worship gatherings to the Glasgow Royal Concert Hall in Scotland with a 500-voice choir and orchestra! Every time I worship with it, everyone starts to sing it immediately like they’ve known the song for years. In a day and age when busyness and distractions rule our lives, it’s essential to ‘Be still and behold Him’…to ponder and wonder with child-like anticipation. Psalm 46:10 says, ‘Be still and know that I am God.’ I struggle with being in control, trying to force things to go the way that I think they should. There is much freedom in surrendering control – being still – and beholding God, acknowledging that He alone is God. He alone is worthy.” 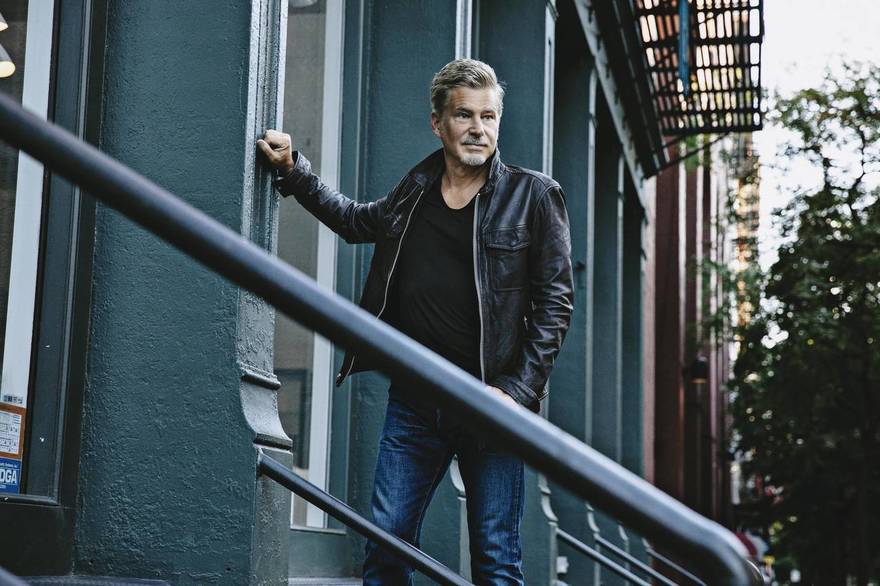 Baloche hopes that “Behold Him,” which he co-wrote with Mitch Wong (Lincoln Brewster, Chris McClarney) will inspire hearts to worship and praise Jesus as well as give a sense of awe and wonder to the listener.

Well-known for penning contemporary hymns such as “Open the Eyes of My Heart,” “Above All,” “Your Name,” and “Hosanna,” Baloche’s songs have been recorded by many acclaimed artists including Michael W. Smith, Casting Crowns, Matt Redman, and Philips, Craig & Dean. Also known for leading worship at conferences internationally and nationally, he has been sharing “Behold Him” with audiences worldwide.

It’s been 20 years since the release of “Open The Eyes of My Heart,” and Baloche feels the same now writing “Behold Him” as he did then. “It feels like the same heart cry – a desire to really see The Lord – to behold Him. I don’t want to miss what God is doing in my life and in this generation. I want to see Him, hear Him, and follow Him.”

He concludes, “It’s important to take our eyes off of ourselves and put them on Christ. We spend so much time preoccupied with every detail of our lives – trying to control everything. The message of this song comes from scripture, ‘Be still and know that I am God.’ HE is God. We’re not.”

Official lyric video for “Behold Him”

Throughout the rest of 2019 and into the new year, Baloche is preparing for his upcoming album, titled Behold Him, slated to release February 7, 2020. He will also be appearing at numerous worship conferences and Christmas concerts, taking him to the U.K., Canada, and around the U.S. This weekend he will appear at Seattle’s Christian Music Summit worship conference. For the most updated schedule, visit his events page.

ABOUT PAUL BALOCHE: Having served as the Worship Pastor at Community Christian Fellowship in Lindale, Texas for more than 25 years, Paul Baloche is an ordained minister with an MDiv from the Methodist Episcopal Church. In addition to writing, recording, and touring, he founded LeadWorship.com to serve, equip, and train local church worship teams across the globe. He teaches modern worship Master Classes nationally and has created a variety of online instructional videos and free resources designed specifically to help worship leaders and musicians.

Baloche is a contributing writer for both Worship Leader and Worship Musician magazines, a featured blogger on ChurchLeaders.com, and has written the books The Same Love: A Devotion (David C. Cook) and God Songs – How to Write and Select Songs for Worship. He has three grown children and currently resides in New York City with his wife of thirty-three years, Rita. For more information on Paul Baloche, please visit his website and his social links below.