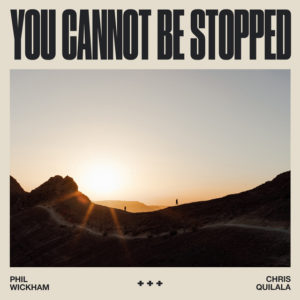 “‘You Cannot Be Stopped’ is a song that praises God for His limitless power, and at the same time causes faith to rise in our hearts as we sing it,” they shared about the song. “The same God who conquered the grave now lives in us, and if God is for us, then who can be against us? We hope this song is a reminder of God’s love for us and that no power in heaven or on earth can stop what God has planned and set in motion for your life!”

Phil Wickham is known for his RIAA Gold Certified landmark song, “This Is Amazing Grace,” along with other worship anthems, “Your Love Awakens Me,” and “Living Hope.” His latest release, Living Hope, now has more than 2M streams per week with career streams over 355 million.

Chris Quilala is the co-leader of Jesus Culture band along with Kim Walker-Smith of the Jesus Culture movement. He is the writer of the band’s well-known songs “Fierce,” “In the River,” and “Miracles.” He currently has six songs in the CCLI Top 1000 songs and released his debut solo album Split the Sky in 2016. 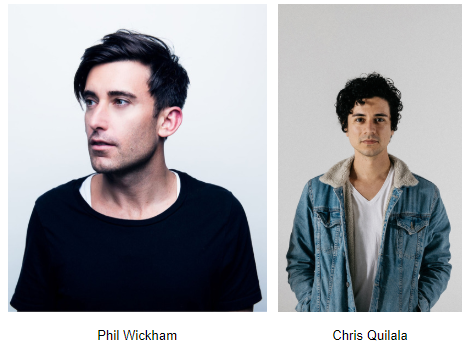