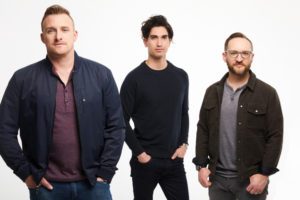 “Unstoppable God” is resonating with listeners and paving a path at Christian radio through support from stations like The Fish Los Angeles, The Fish Cleveland, The River in Columbus, OH, KTIS in Minneapolis and the WAY-FM network. With nearly 40 adds at Christian radio, the title track continues to climb up the Billboard charts, where it is currently No. 17 on AC Indicator and No. 26 on the AC Audience and Monitored charts.

Inspired by the band’s recent journey of ups and downs and the faithfulness of God revealed throughout it, frontman Dustin Lolli shares about the song, “When God wants something and He calls somebody, He’s going to make the way for them. He’s not afraid of impossible odds. He is so much greater and bigger. He’s the God who moves mountains. He’s the God who walks on water. And what a great thing to plant your feet on this foundation that He is a God that nothing can stop. He is and forever will be our unstoppable God.”

“Confidence,” the album’s breakout single, paved a new path for Lolli and the band’s other members Chris Rohman and Mark Graalman. It hit top 10 at radio and accumulated millions of streams, setting the stage for the upcoming LP release. Now with the powerful “Unstoppable God” and the excitement of debuting eight more new songs for their fans, Sanctus Real is more ready than ever to step out with a fresh sound and a renewed sense of purpose. 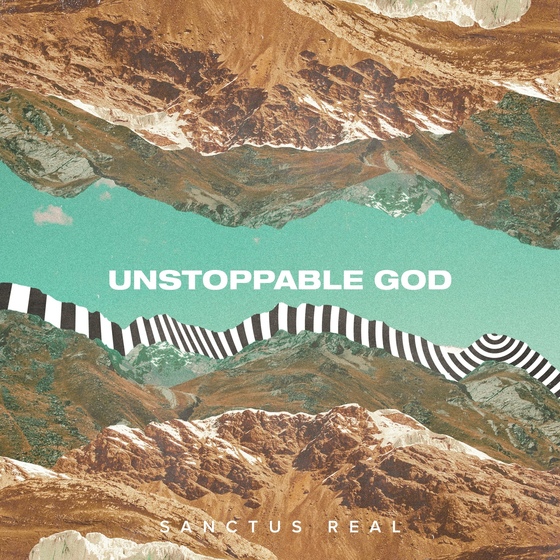 UNSTOPPABLE GOD SONG LISTING:
More
Unending Hope
As I Am
Jesus Loves You
I Will Forgive You
Confidence
A Million Ways
Lazarus
Unstoppable Love
Love Like Yours 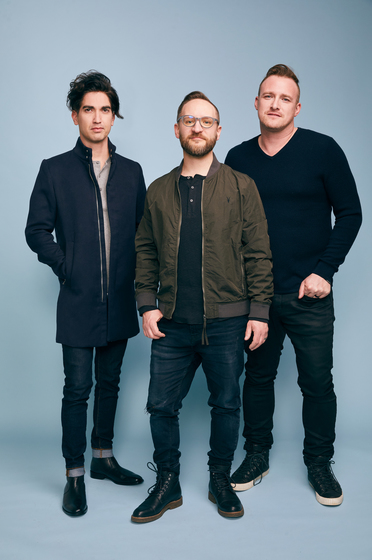 Ohio-based Sanctus Real has seen major success over their 23-year career span, earning two GRAMMY® Award nominations, a GMA Dove Award and six GMA Dove nominations. They also have accumulated eight No. 1 and eight top five singles on multiple Christian radio formats.
To date, the band’s total digital track sales exceed one million, with over 750,000 career album sales, 4.5+ million views on YouTube, and thousands of days clocked on the road touring all over the world. They have toured with established artists including Third Day, Steven Curtis Chapman, Skillet, Newsboys and Tenth Avenue North. With now nine studio albums under their belt, the band has continued to grow and mature personally and musically throughout their journey together.
More information about the group can be found at SanctusReal.com and at their social links below.