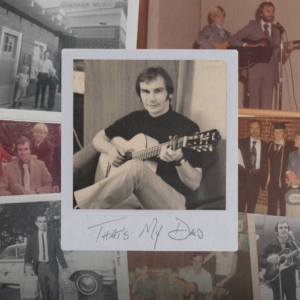 “It seems only right that I would finally write a song for the man who gave me a love for music, taught me how to appreciate a “great song” and was in fact the first songwriter I ever knew. I’m very thankful for my dad and thankful I could share this song that he inspired on this Father’s Day weekend,” shares Steven.

Steven’s father Herb Chapman Sr. has an established musical legacy of his own in the family’s hometown of Paducah, Ky. with his store, Chapman Music, where he has taught music for over five decades to thousands of students, including Steven and his brother Herb Jr. “The first sound I remember as a little barefoot boy was my daddy’s Martin guitar and a 5 string banjo,” Steven sang on the title track of his 2020 GRAMMY®-nominated album, Deeper Roots: Where the Bluegrass Grows. 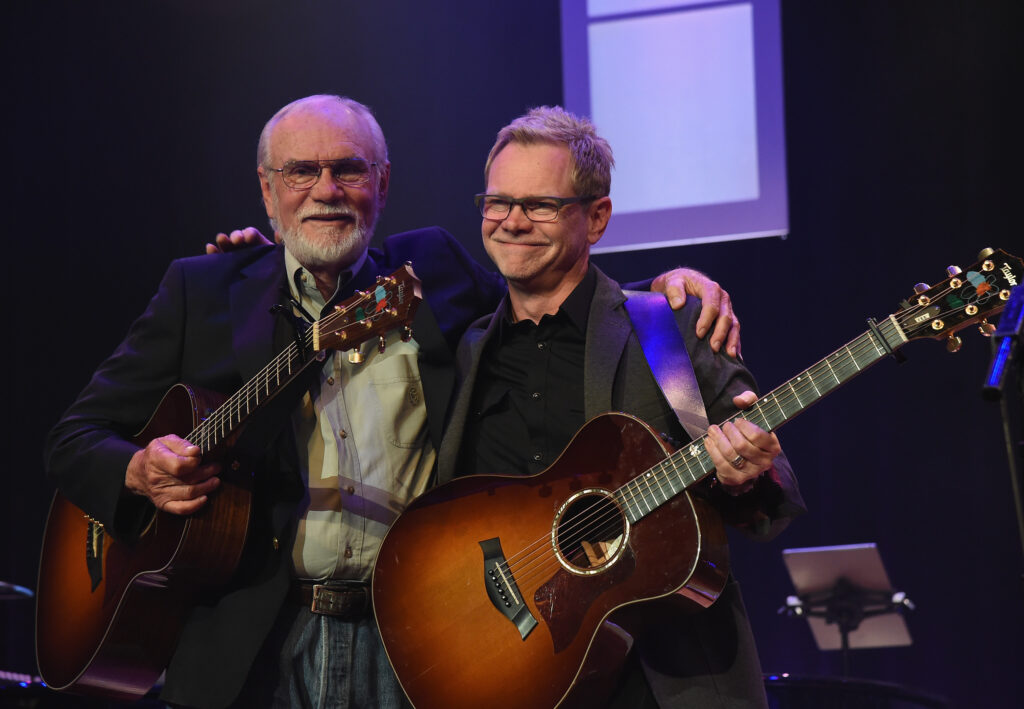 Herb Sr. and Herb Jr. joined Chapman on Deeper Roots as well as the project’s prequel Deep Roots. The father and sons, who first started performing together as a family band in church, have shared the stages of historic venues such as the Grand Ole Opry and Ryman Auditorium. The Chapman family’s musical heritage carries on through multiple generations with Steven’s sons Caleb and Will Chapman performing in their rising indie-rock band Colony House. 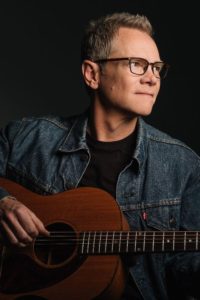 In a career that has spanned over 30 years, Steven Curtis Chapman is the most awarded artist in Christian music history with 59 Gospel Music Association Dove Awards, five GRAMMYs®, an American Music Award, 49 No. 1 singles, selling more than eleven million albums and with ten RIAA-certified gold or platinum albums to his credit. He has been on “Good Morning America,” “CBS Sunday Morning,” CNN, MSNBC, “60 Minutes,” E! Entertainment, “The Today Show,” “Fox & Friends,” “CBS This Morning,” and “The Tonight Show,” Glenn Beck’s “The Blaze,” along with appearing in the pages of People, Billboard, Parents Magazine, and more. A vocal supporter of adoption, Chapman, along with his wife Mary Beth, founded Show Hope in 2003, a nonprofit organization that helps restore the hope of a family to orphans.