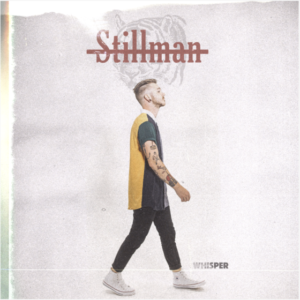 6 December 2019 – Brentwood, TN – The Creak Music in partnership with Integrity Music announces the debut EP release from songwriter and worship artist Stillman. Titled Whisper, the six-song project is available now on all digital formats. Additionally, the official music video for his single “Wherever You Are,” which Stillman dedicates to his grandparents, also releases today and can be viewed below.

Stillman was initially introduced in August with “Shook,” his first song with The Creak Music/Integrity Music. Be sure to view the official music video here. “Shook” and “Wherever You Are,” along with “Whisper,” “Draw Near,” “Let Go,” and “Keep Movin’ On,” were produced by The Creak Music, the team comprised of David Leonard, Seth Talley, and Brad King.

“This project has been so special to me,” Jacob Stillman shares about the anticipated debut of Whisper. “After finding Christ, then being discouraged about being back in the music industry now as a Christian artist and searching for my ‘Why,’ these songs have really captured my heart during all of that in some truly vulnerable lyrics. I’m so proud of these songs and have loved the connection that’s come from sharing them with my friends, family, and new fans. These songs are my heart. These songs are my real conversations with God. I just pray they can continue to help others.”

“Where You Are” official music video 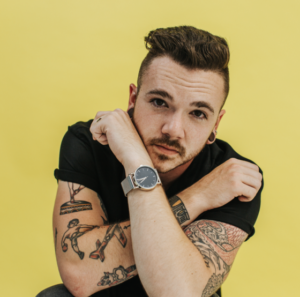 About Stillman: Jacob Stillman, who goes by the moniker Stillman, hails from Little Rock, Arkansas. With a loving and supportive family and his father who was a bass player, Stillman knew from an early age he was deemed to follow a musical calling.

He was only a mere 11 years old when he joined his first band, writing songs and singing pop/punk music. But around that same time, he was also discovering drugs and alcohol, and by the time he was in middle school, he had gotten arrested with a few misdemeanors under his belt.

When he turned 16, he was given a record deal so he quit high school and moved to Dallas with his band. After a short stint in Texas, there was one day that Stillman found himself high, face-first on a bathroom floor, and with a chipped tooth. The last thing he remembered that particular day was hearing a voice whispering the boldest, and most influencing words, “You are mine.”

With the welcoming support of his parents, the very next day he packed his car, quit his band and left everything behind to head back home to Arkansas. He eventually reached out to a childhood friend’s father (who was a local pastor) to seek help, and ask a million questions about God.

Stillman became hungry for Christian Theology, and it was August 2011 when he gave his life to Christ, being baptized in the back of a pickup truck in a garden center parking lot. He was ready to begin his new journey and had a new reason to create again, something he never thought he would get the chance to do.

For a few years, he led worship at his church and began songwriting. After blindly emailing a famed producer based in Franklin, Tennessee, Stillman was introduced to a community of artists and creatives, including Seth Talley, David Leonard, and Brad King (The Creak Music team). It was through these relationships that Stillman created and released his first single, “Crooked Heart.” A few months later he followed with “Keep Movin On,” which at press time has broken more than 1.4 million streams across Apple and Spotify. 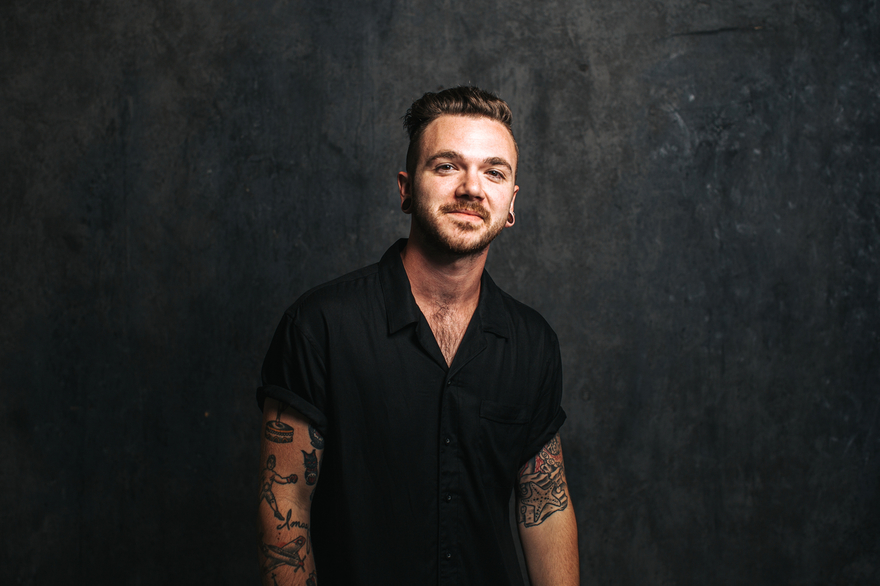 For more information, please visit StillmanMusic.com and the social links below: