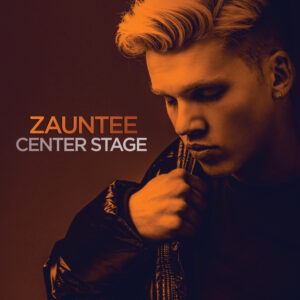 13 January 2020 – Brentwood, Tenn – The new year is quickly heating up for Fair Trade Services’ newest artist, Zauntee. Dropping his second single “Center Stage” this past Friday, which can now be heard on all digital formats, he also kicked off his debut appearance on Winter Jam 2020, Christian Music’s largest music tour. His music video for “Center Stage” also debuted on Friday, exclusively premiering with Apple Music. The video can be viewed below.

Zauntee was first introduced in November when his single, “Fanatic,” released. Available on all digital platforms, ‘Fanatic” is a song that’s particularly special to him as it represents his heart as an artist and speaks to his foundational desire to start a movement within the culture. Both “Center Stage” and “Fanatic” will appear on Zauntee’s debut album, slated to release this spring.

The Winter Jam Tour, which began its 42-city run on Friday in Florida, will go through March, hitting many of the nation’s biggest markets, such as Atlanta, Nashville, St. Louis, Oklahoma City, Cleveland, Chicago, and Pittsburgh, to name just a few. Additionally, Saturday’s tour stop in his hometown of Tampa at Amalie Arena was a dream come true for Zauntee.

“Performing in the arena that I used to go to shows at and dreamed of being on stage was surreal for me,” Zauntee shared about the experience. “I used to lay in bed at night as a kid and envision myself looking out at that crowd. God gets all the glory, I’m just grateful to be here. Any dream that you have never give up, never be ‘realistic,’ and never stop trusting Jesus. I believe in you.”

Below is a photo capturing his Amalie Arena stage debut. For the latest information and tour dates, be sure to visit WinterJamTour. 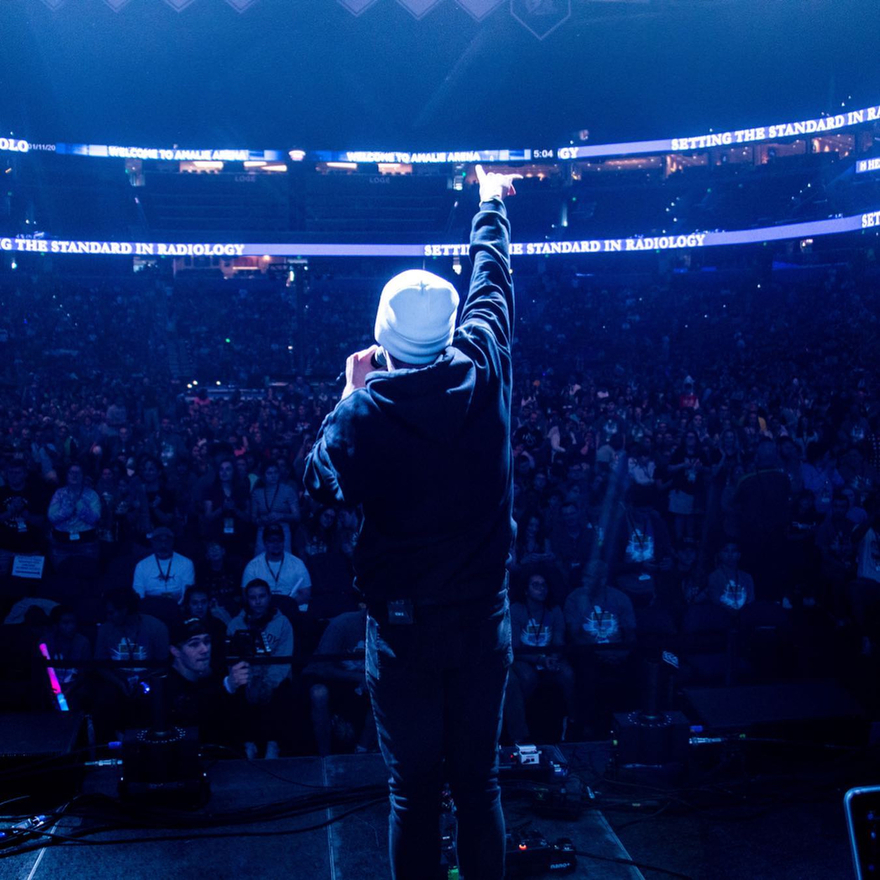 While “Center Stage” and “Fanatic” are Zauntee’s first songs to debut with Fair Trade Services, the 20-year old Tampa, Florida native has been writing songs for almost a decade and producing his own music since he was 14. In 2017, he released his first music video independently for “God Taught Me,” which has received more than 6.2 million views to date and quickly put the promising young artist on the industry’s radar after going viral.

Prior to joining this year’s Winter Jam Tour, Zauntee toured the U.S. opening for Casting Crowns’ Only Jesus Tour fall run. Also last fall he was Fox Sports’ Artist of the Month where his songs were featured on various programming spots.

The mission of Zauntee is to bring a positive outlook to today’s generation and to show others, through his example, that it’s possible to achieve your dreams and make an impact globally without compromising what you stand for. The energetic artist, producer, and songwriter, who thrives on encouraging everyone around him, says, “I make music people want with a message that they need. If I can impact even one person to make a change, all this will have been worth it.”

With his music, live shows, and videos, Florida-born Zauntee is a force to be reckoned with and a man on a mission. This former outsider has found where he belongs and wants to inspire others around the globe to discover that same sense of purpose. Simply, he’s a melodic motivational speaker and it’s as if the Tampa sunshine seeped right into his soul because he radiates so much positivity.

No matter what he’s doing, the passion and the spirit of Zauntee is contagious. “You get to decide today’s outcome,” Zauntee exclaims. “Every single day of your existence is a chance to realize how blessed you are and overcome the odds.” For more information, visit his socials below and Zauntee.com.