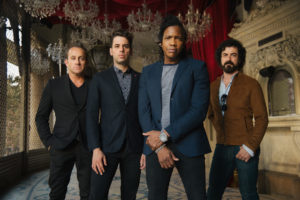 Since welcoming Furler and Joel back to the group last year, Newsboys United have played more than 100 shows and are currently headlining the 43-city Winter Jam Tour Spectacular. In addition, Newsboys United will join forces with CAA client, multi-Platinum®, multi-GRAMMY®-winning singer/songwriter Michael W. Smith for this spring’s “Surrounded & United: The Tour.” The 10-city outing will be a night of worship featuring hits spanning both artists’ unparalleled careers.

Newsboys United’s history-making debut single, “Greatness Of Our God,” recently released to Christian radio formats and streaming platforms. A musical celebration joining the band’s past and present, “Greatness Of Our God” showcases Michael Tait and Peter Furler on lead vocals and is the first single from the supergroup’s forthcoming FairTrade Services full-length debut. 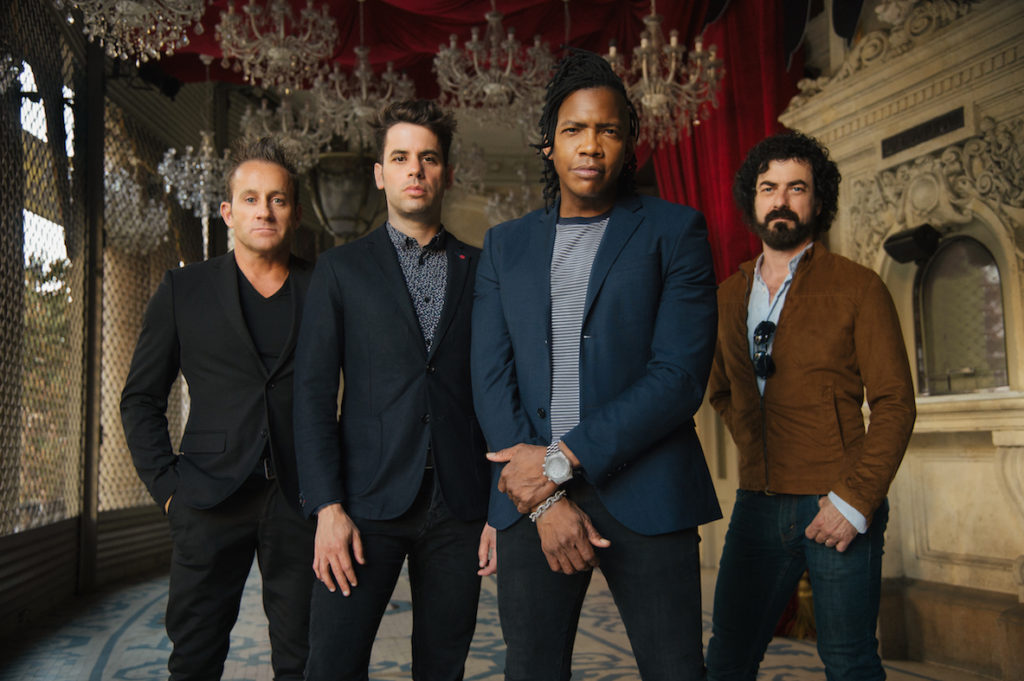 About Newsboys
Among the most influential bands in Christian music history, GRAMMY®-nominated, Platinum®-selling Newsboys have sold more than 10 million units, amassed eight Gold® certifications, 33 #1 radio hits, four GRAMMY® nominations, two American Music Award nominations and multiple Dove Awards. Since their formation in Australia three decades ago, Newsboys have released 23 recordings and their signature songs include “We Believe,” “He Reigns,” “Miracles,” “Born Again” and the Platinum®-certified mega hit, “God’s Not Dead.” The latter inspired one of the most popular Christian film franchises of all time.