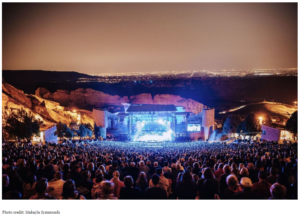 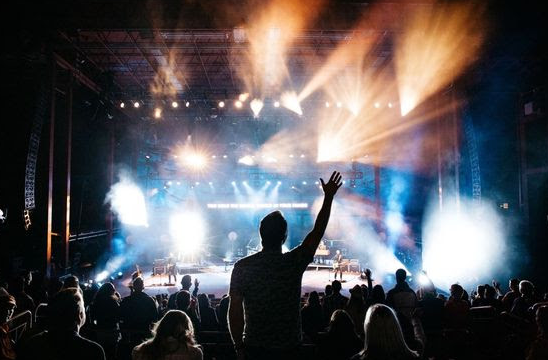 Nashville, Tenn. (Sept. 7, 2017) – On September 5th and 6th, GRAMMY® winner Chris Tomlin filled the iconic Red Rocks Amphitheatre two nights in a row, making history as the first Contemporary Christian Music (CCM) artist with back-to-back shows at the historic venue.  This feat comes amidst a massive year for Tomlin, following his sold out Good Friday Nashville event this past April that made history as the largest ticketed Christian concert at Bridgestone Arena, and last fall, when Tomlin became the first Christian artist to receive the SoundExchange Digital Radio Award, recognizing more than 1 billion digital radio plays. Justin Timberlake, Garth Brooks and Pitbull are the only other artists to have received this award.

“I’ve gotten to be a part of many incredible gatherings over the past years. But Red Rocks was definitely unforgettable. My heart is full,” shares Tomlin. “Not a more beautiful sound than God’s people singing His praises!”

After an overwhelming response to the announcement of “Chris Tomlin: Worship at Red Rocks,” which sold out weeks before the show date on September 6th, multi-platinum selling artist Chris Tomlin added the second night on September 5th as a special “Chris Tomin & Friends” event. The evening included performances from artists including Steven Curtis Chapman, Mac Powell, Ellie Holcomb and more. 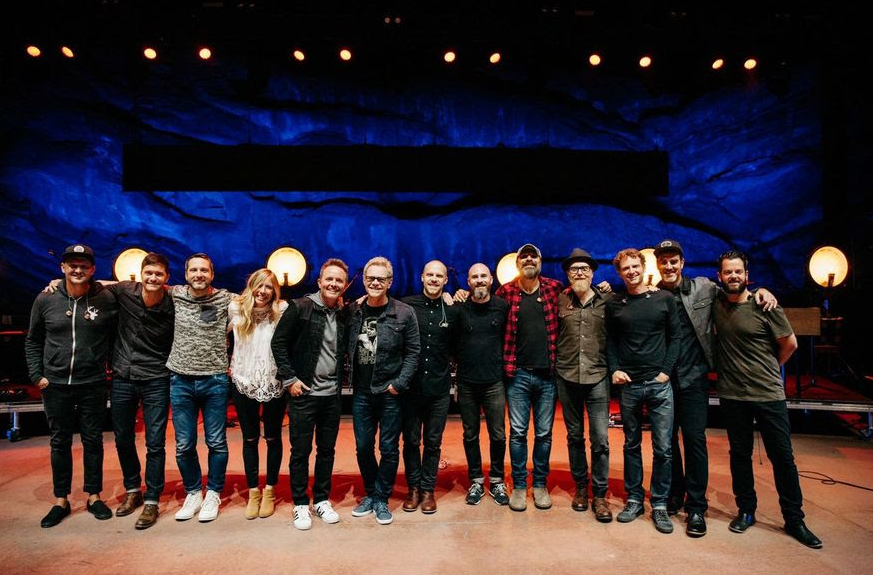 “Thank you to all who came near and far to be a part of the worship with us. This accomplishment is an affirmation of the power and impact of the genre,” says Tomlin. 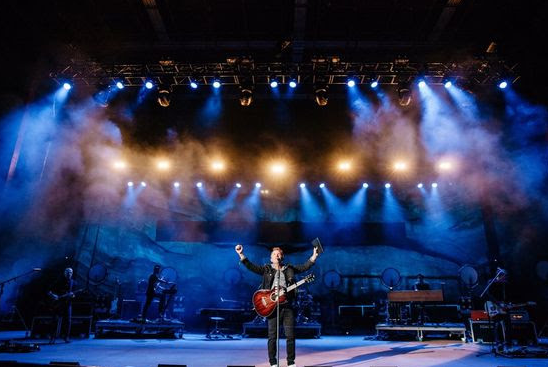 About Awakening Events:
Awakening Events produces over 175 Contemporary Christian concerts and events nationwide in America and is consistently ranked in Pollstar’s “Worldwide – Top 50 Promoter” list each year, reaching as high as 9th in North America, and top 20 in the world. For more info visit:  www.AwakeningEvents.com