News: Francesca Battistelli Takes A Stand For Life In NYC After An Eventful Week In Nashville 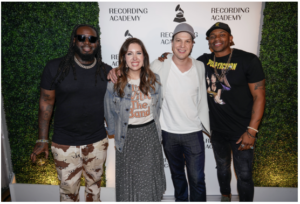 9 May 2019 – After wrapping her headlining tour this spring, GRAMMY® Award-winning artist Francesca Battistelli hasn’t stopped performing and appearing at various events. Last week she appeared at three major events, performing some of her biggest hits and sharing new songs from her latest release, Own It (Curb | Word Entertainment).

The next evening, she joined more than 50 other artists and speakers to celebrate Michael W. Smith at his star-studded tribute event, 35 Years of Friends: Celebrating The Music of Michael W. Smith. The event was held at Nashville’s Bridgestone Arena, and Battistelli performed “How To Say Goodbye” alongside Laura Story, joining the likes of Amy Grant, Wynonna, Steven Curtis Chapman, Randy Travis, Natalie Grant, Rascal Flatts, The Backstreet Boys’ Brian Littrell, and many others who sang many of Smith’s most-loved tunes.

On Friday, Battistelli appeared at the Focus On The Family pro-life rally, “Alive From New York,” held in the epicenter of New York City – Times Square. She performed her song “This Could Change Everything” that was featured on the soundtrack for the film Unplanned, along with many of her hits. Battistelli was joined by thousands of attendees who gathered to celebrate the sanctity of human life and also shared a moment with pro-life advocate Abby Johnson, pictured below, whose story is shared in the movie.

“What an honor to be a part of so many special events over the past week!” Battistelli shares. “From celebrating at the block party to joining so many amazing artists at Smitty’s event, and then spending the weekend standing up for life in the middle of Manhattan….there are no words. I watched so many people lift their voices for the unborn in the city that I was born, and it was emotional. The tide is turning, and life is winning. I am thankful to have had the opportunity to lend my voice to the cause.” 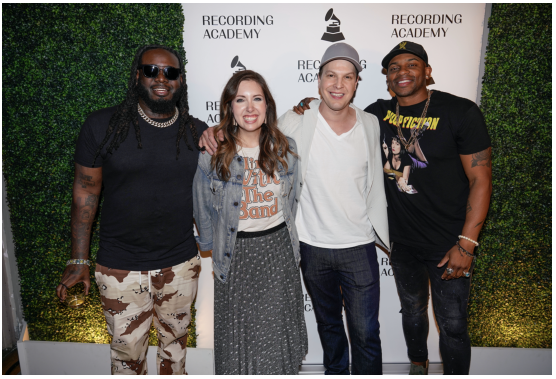 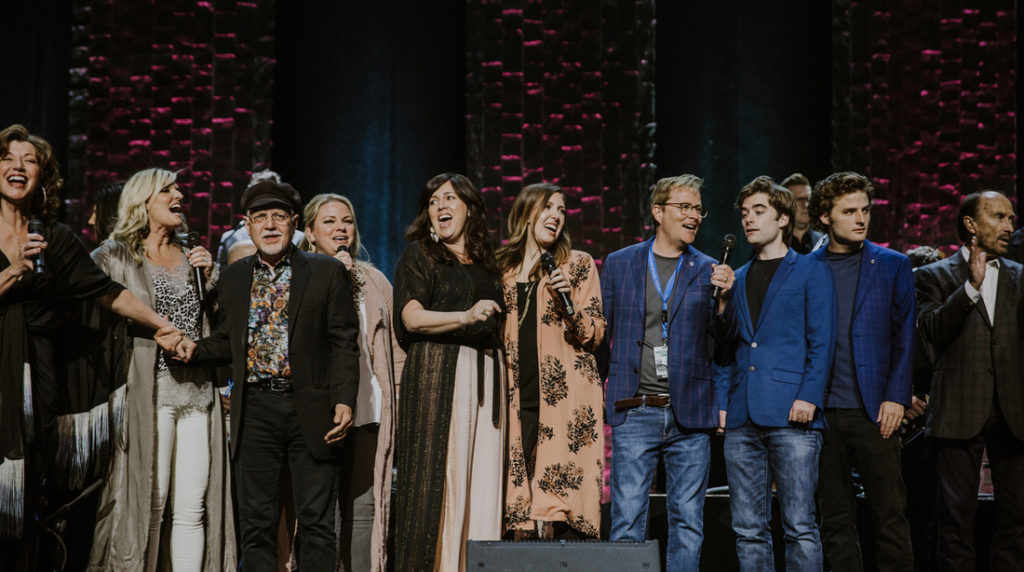 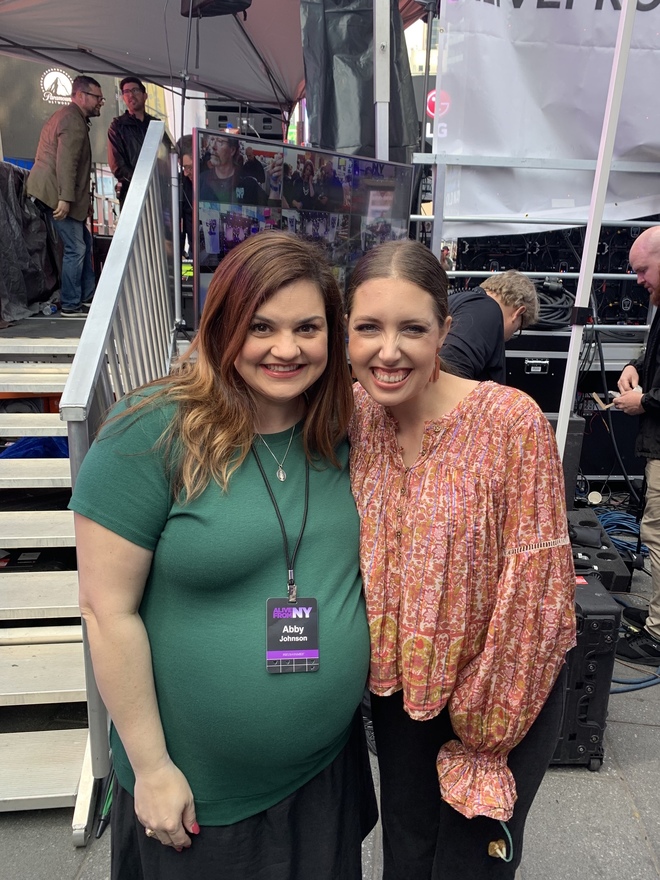