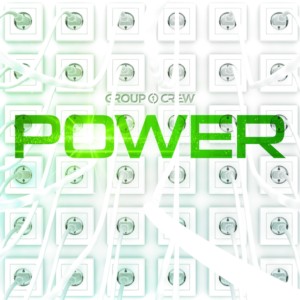 In their career, Group 1 Crew has received five Dove Awards, three No. 1 singles, six top 5 radio hits and has had their music featured on MTV, VH1, NBC and Fox, to name just a few. With POWER, their fifth full-length studio album, releasing July 29 with Fervent Records, an album pre-sale at iTunes is going on now. Every advance album purchase will include an immediate download of the title track “Power,” as well as “People Of A Second Chance,”  “Burn,” and “I Know.” Click on the album cover below or visit iTunes to find out more.