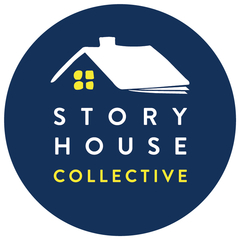 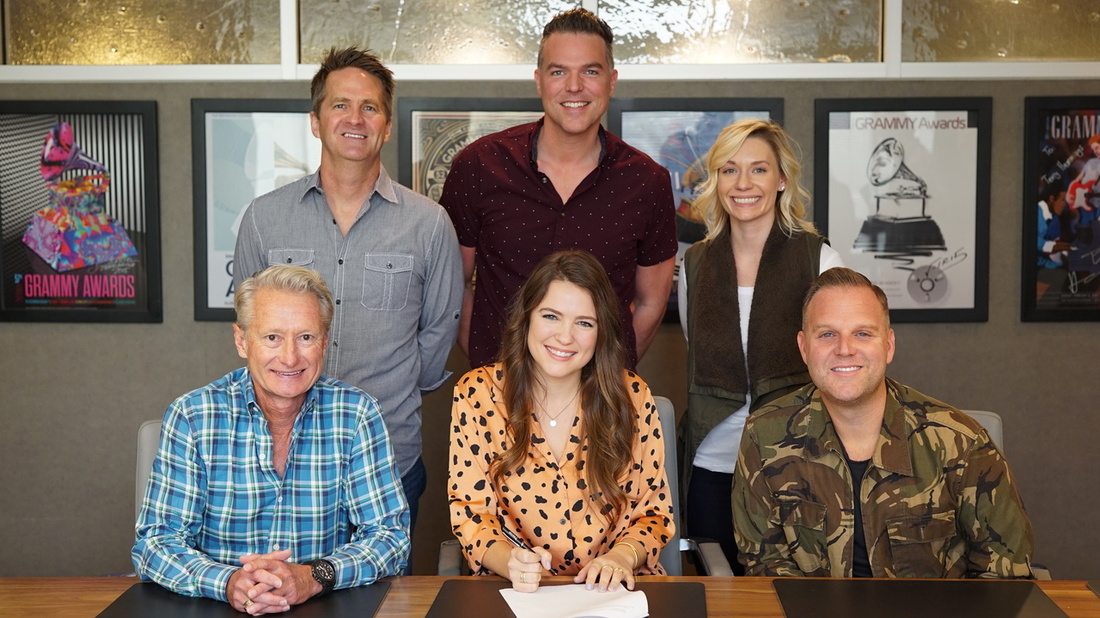 23 October 2019 – Franklin, TN – In partnership with Provident Label Group, Story House Music, which is helmed by multi-award winning artist Matthew West, has announced the signing of Leanna Crawford. A singer/songwriter and touring artist, Crawford is the first official artist signed to the partnership deal.

“It is my honor to introduce Leanna Crawford, the newest addition to team PLG and the special joint venture with Story House Music,” shares Matthew West. “Leanna has such amazing talent that the world’s going to hear very soon, so get ready! She’s going to knock it out of the park, and the Lord’s going to use her voice in an awesome way.”

Crawford, who grew up in rural Washington, began playing shows more than three years ago and to date, has already shared the stage with West along with other artists such as Michael W. Smith, Matt Maher, and Jeremy Camp. She just wrapped The Roadshow Futures Tour and will be on the road touring this holiday season. She debuted a six-song EP as well as two Christmas tunes last year, and she is currently working on new music with her first single with PLG/Story House Music, slated to release in the new year.

“I’ve been a fan of the many artists Provident has worked with over the years, and I’m extremely honored and humbled to now be joining their amazing roster of artists, as well!” Crawford exclaims. “I’m looking forward to working with their team alongside Story House, and I can’t wait to see where it takes us.”
For more information, please visit LeannaCrawford.com.

ABOUT STORY HO– USE MUSIC: Earlier this spring, Provident Label Group/Sony Music announced the signing of Matthew West, the multi-award winning artist, songwriter, author, and well-known storyteller, to their roster. In conjunction with their partnership was the newly-created imprint Story House Music, mirroring West’s management company, Story House Collective. With support from Provident, the goal is for West to develop and launch young artists’ careers through the new imprint. They are honored to announce the signing of Leanna Crawford as their first artist. For more information please visit StoryHouseCollective.com.