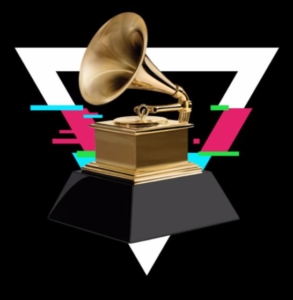 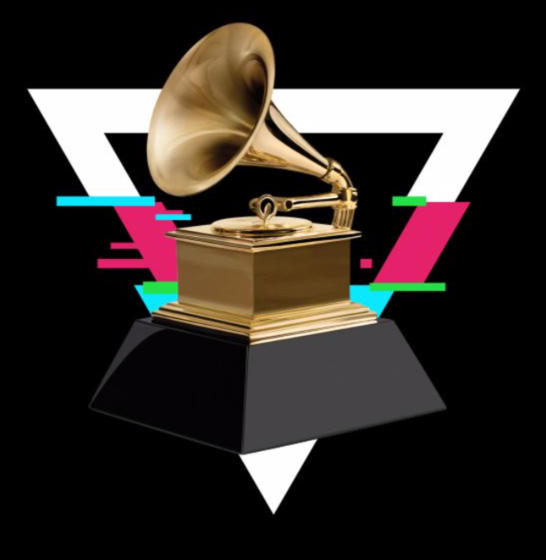 20 November 2019 – NASHVILLE, Tenn.- The Provident Music Group family of artists, labels, songwriters, and publishers are pleased to share they received 15 GRAMMY Award nominations for the 62nd GRAMMY Awards®. All nominees were announced today by the Recording Academy® via Grammy.com, Facebook Live, and Twitter.

Below is a complete list of all Provident Music Group nominees and categories. The 62nd Annual GRAMMY Awards will be held live on Sunday, January 26, 2020, in Los Angeles, CA and hosted by Alicia Keys.

* This award is given to the artist(s) and songwriter(s) (for new compositions) for the best contemporary Christian pop, Christian rap/hip-hop, or Christian rock single or track

**This award is given to the artist(s) and songwriter(s) (for new compositions) for the best traditional Christian, roots gospel or contemporary gospel single or track
__________