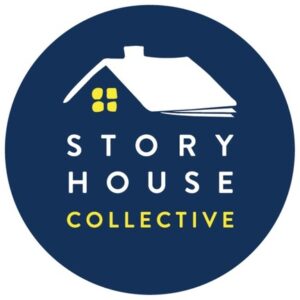 7 January 2021 – Nashville, TN – It was just four years ago when multi-award winning artist and songwriter Matthew West announced the launch of Story House Collective, a venture inspired by his passion to translate his and others’ stories into impactful experiences. Since its opening, the multifaceted company now houses a variety of entities, specifically artist management representing West as well as singer and songwriter Leanna Crawford. Story House Collective also manages the nonprofit ministry popwe and the Matthew West Podcast.

Plans are underway for continued growth within the organization, the most recent with the announcement of industry veteran Jimmy Wheeler as Story House Collective’s General Manager. West shares, “I am thrilled to introduce Jimmy as the newest addition to our Story House Collective team! He comes with years of record industry experience and will serve as GM as our company seeks to grow in some exciting ways in 2021 and beyond.”

West continues, “The vision of Story House Collective represents the core of everything I do. I’m passionate about seeing people’s stories impact lives, and I want to utilize the resources and platform I’ve been given to pave the way for even more stories to be told and lives changed for the Kingdom of God for years to come.” 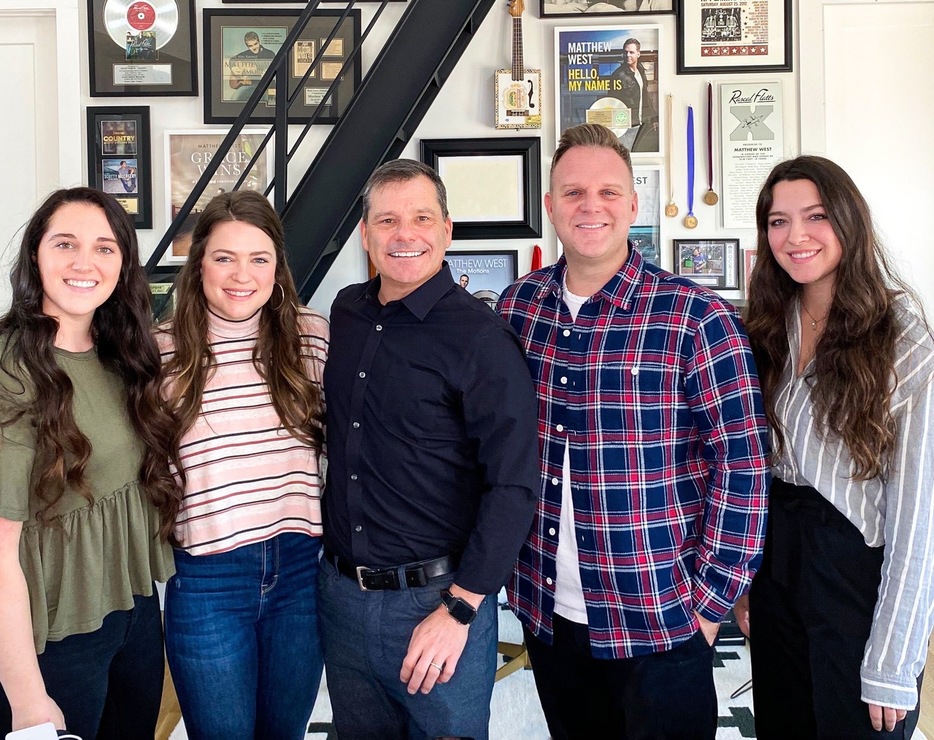 Before joining Story House Collective, Wheeler worked within the Sony Music system for 30 years, the last 25 with Provident Entertainment/Sony Music. With his years of experience in the fields of sales, marketing, radio, and distribution, Wheeler has been part of every album released from Casting Crowns and Third Day, along with working projects from artists such as Michael W. Smith, Steven Curtis Chapman, Jars of Clay, and Matt Maher, to name just a few.

“By joining Story House Collective, I can honestly say I am in my dream job,” Jimmy Wheeler shares. “I’m so excited to partner with Matthew and this amazing team. There are so many things to look forward to in this new year and beyond!”

Along with the addition of Wheeler to the team, Matthew West continues to work on new music and record and release new episodes of his podcast. Launched this past August, “The Matthew West Podcast” debuted at No. 1 on the Apple Religion & Spirituality chart and continues to grow its listeners each week. Previous guests include Olympian Shawn Johnson, country duo Maddie & Tae, Emmanuel Acho, Karen Kingsbury, and more. Be sure to check out the latest episode featuring Rachel Cruze which just released this week.

West’s current single at radio, “Truth Be Told,” is top 5 on all the radio charts, climbing to an astounding No. 2 from No. 18 in just one week according to the C-AC Monitored Chart. The song is from his latest album release, Brand New, which released last February. While not being able to tour in-person, West and his band held numerous and highly successful virtual shows during the fall and Christmas, which were viewed by thousands around the world.

Leanna Crawford will drop a new music video later this month, and plans are underway for a tour later this year. Her self-titled EP released in 2020, and she has a five-day devotional titled Truth I’m Standing On inspired by her song of the same name.
popwe, the ministry West started with his father, Pastor Joe West, will continue its mission to nurture and encourage people in telling their stories of life change, hope and redemption all for the glory of God. Visit popwe.org to learn more.

About Matthew West: Matthew West is a five-time GRAMMY nominee, a multiple ASCAP Christian Music Songwriter/Artist of the Year winner (most recently named 2020’s ASCAP Songwriter of the Year and awarded Song of the Year for co-writing Casting Crowns’ “Nobody”), and a 2018 Dove Award Songwriter of the Year (Artist) recipient and has RIAA Gold certified and RIAA Platinum-certified singles. He has received an American Music Award, a Billboard Music Award, a K-LOVE Fan Award, and named Billboard’s Hot Christian Songwriter of the Year. West also received a Primetime Emmy® Award nomination for Original Music & Lyrics for the title track for the feature film “The Heart of Christmas.” In addition to his own recording career, he has more than 130 songwriting credits to his name, including cuts by Rascal Flatts, Scotty McCreery, Michael W. Smith, Amy Grant, Mandisa, Danny Gokey, and others, along with back-to-back No. 1 songs by Casting Crowns including their single, “Nobody,” which features West. He was also nominated for a GRAMMY® Award in 2019 for Casting Crowns’ song, “Only Jesus,” as a songwriter. West also co-wrote Jeremy Camp’s multi-week No. 1 song, “Keep Me In The Moment.” Earlier this year, he released his new studio album, Brand New, which already produced the multiple-week No. 1 single, “The God Who Stays.” In August 2020, he launched his official podcast, “The Matthew West Podcast.” Adding author to his list of accolades, West has written five books to date: Give This Christmas Away, The Story Of Your Life, Forgiveness, Today Is Day One and Hello, My Name Is. Be sure to visit MatthewWest.com.

About Leanna Crawford: Hailing from rural Washington state, the singer-songwriter has been writing, touring, and performing with some of the biggest names in the Christian music industry for the past three years. To date, she has already shared the stage with Matthew West, Michael W. Smith, Matt Maher, and Jeremy Camp, gaining more experience than many artists do in a decade. She released her self-titled EP with Sony Music/Provident Label Group in 2020, which features “Truth I’m Standing On,” Photoshop,” “Mean Girls,” and more, and her independent project Crazy Beautiful You in 2018. For more information, check out LeannaCrawford.com.