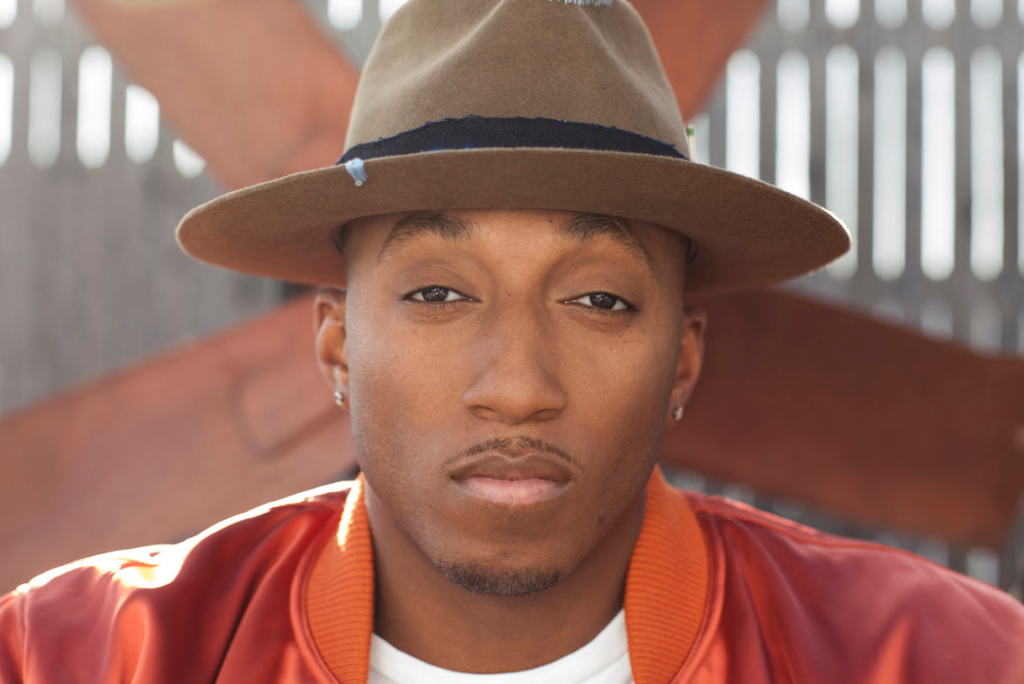 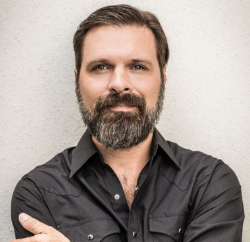 “For the past seven years, we’ve been honored to bring Winter Jam to the West Coast,” said Eddie Carswell, tour creator and NewSong co-founder. “Every year has been a step of faith, as we are committed to sharing these great artists and the Gospel message nationwide.”

“Winter Jam has been a positive force in the music industry for decades now, and it’s a date we look forward to annually,” adds Alyssa Meyer, assistant director of marketing & brand development at Boise’s Taco Bell Arena. “It’s a win for all involved when uplifting music and ecstatic fans come together for a night of true celebration.”

Created and hosted by one of Christian music’s most beloved bands, NewSong, Winter Jam exploded from a single show in 1995 to become Christian music’s benchmark tour. Throughout two decades, Winter Jam has helped provide a powerful platform for the Gospel in major arenas nationwide, consistently showcasing the genre’s top artists.