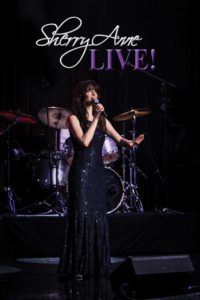 Franklin, TN; November 1, 2018. The release of the ‘Sherry Anne LIVE‘ DVD last week debuted at Number 5 on the Billboard Music Video Chart for sales during the week of November 3, 2018.

Native New York artist Sherry Anne, who has had to overcome hearing impairment to achieve success as a musical artist, adds this accolade to growing list of accomplishments with numerous award nominations and national charting radio singles. 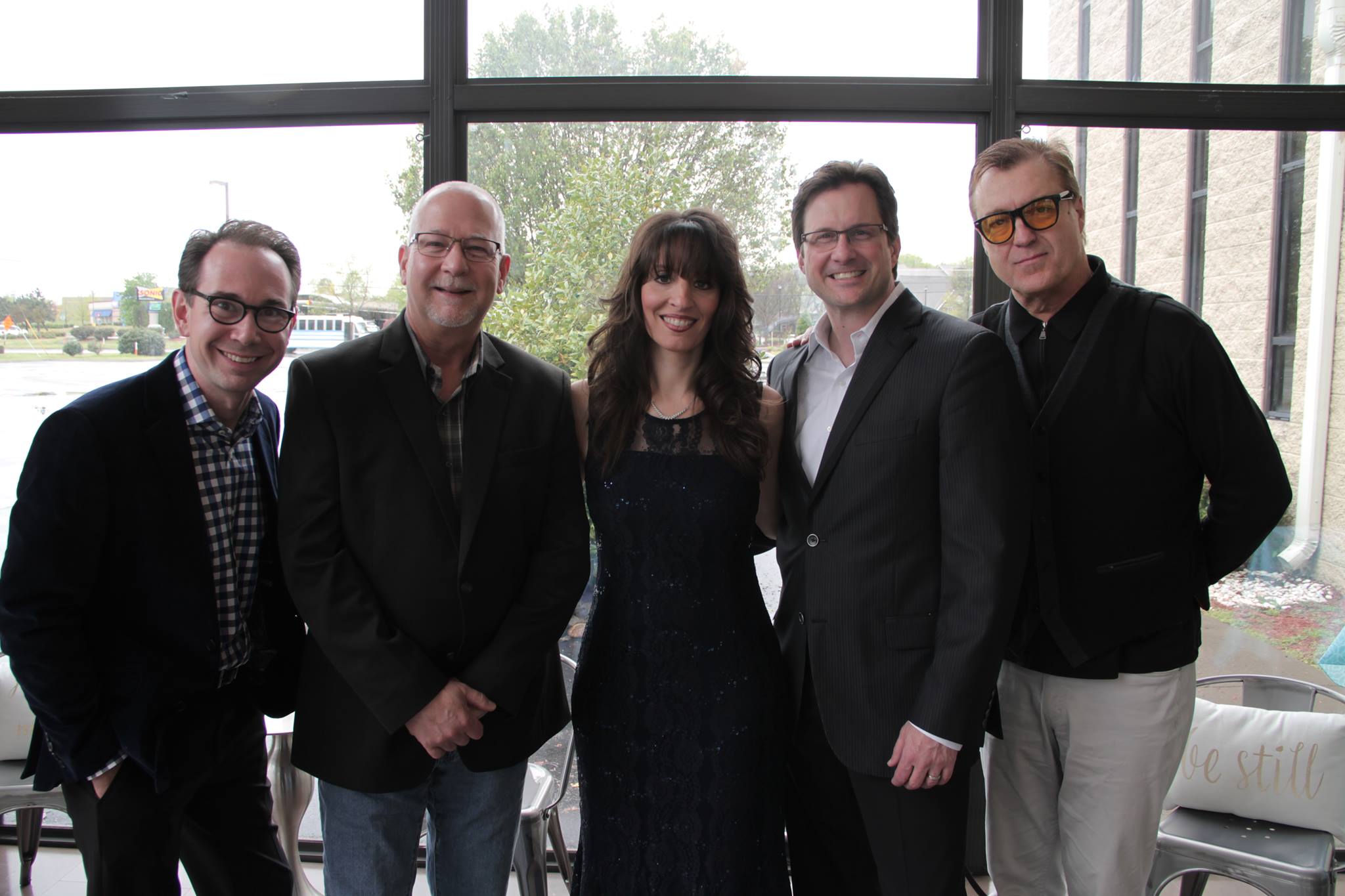 Sherry Anne is an avid lip reader due to her hearing impairment and knows firsthand the importance of being able to see faces and emotions while listening to music. This became an influential part of the decision to undertake a live concert recording. Sherry Anne comments on that decision-making process: “Audiences have told me for years that love to listen to me sing but even more so they love to WATCH me sing. And so, the DVD idea was born.”

The DVD is closed captioned for the hearing-impaired and includes the songs that have become audience favorites from Sherry Anne’s concert performances. It also contains two new songs, plus some of her most requested Christmas songs.

Sherry Anne LIVE! is also available as an audio CD and includes the full concert performance and testimony, along with “He Heals” performed by Michael Booth. In the DVD, Sherry Anne accompanies Michael with sign language interpretation of the song.

For more information about Sherry Anne Ministries, the DVD or CD visit, www.sherryanne.com.